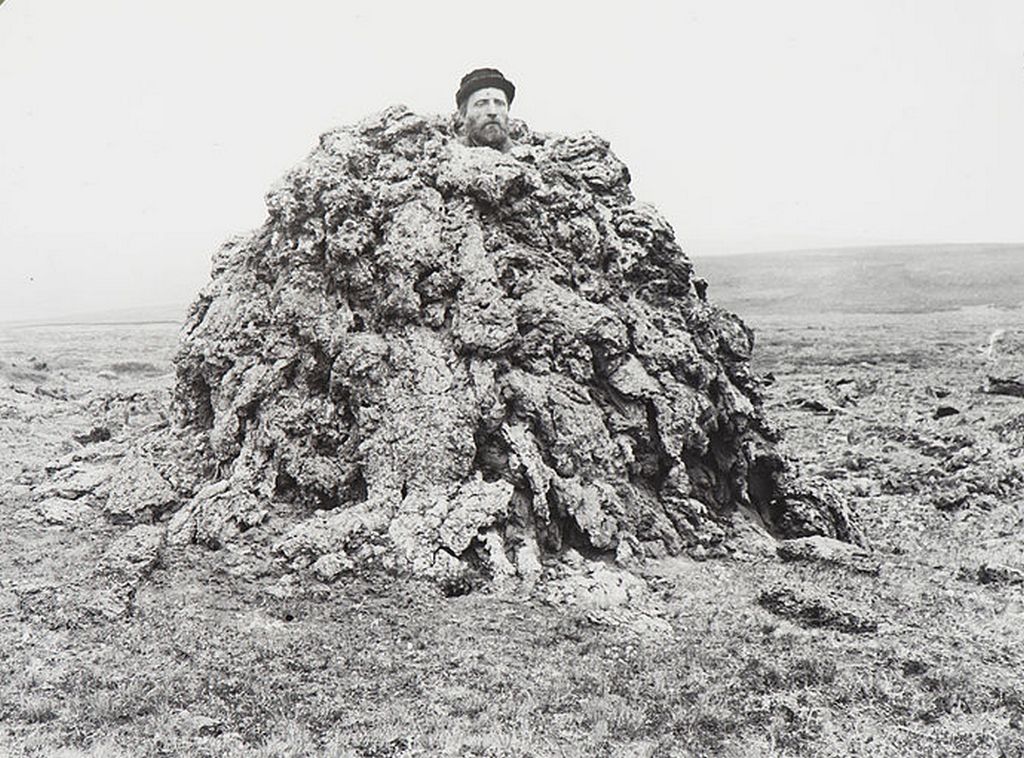 1893. Man, probably Tempest Anderson’s (pioneer of vulcanology) team member standing in a spiracle on a lava plain in Iceland 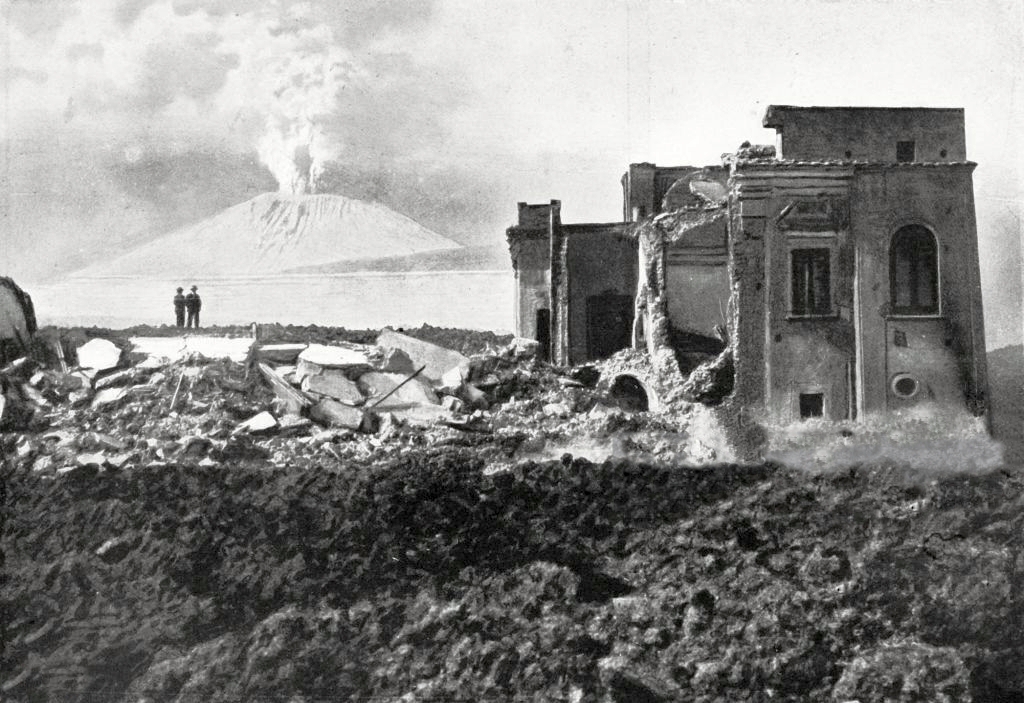 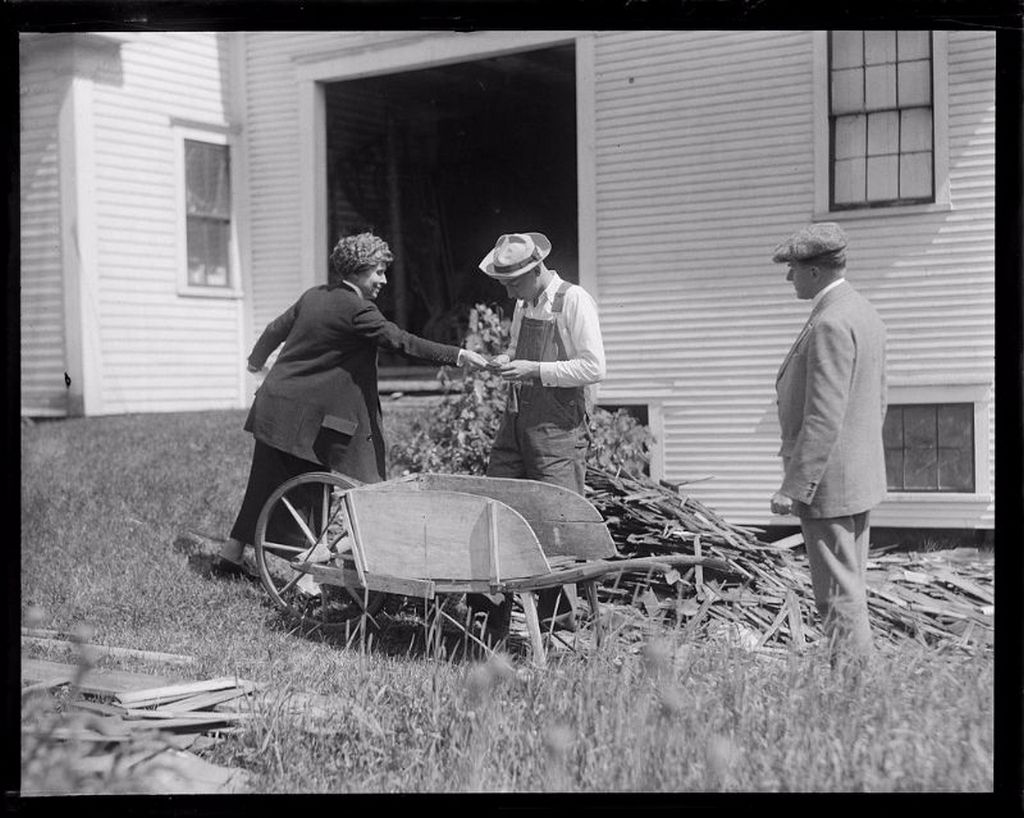 1924. Calvin Coolidge (right) 30th president of United States on his Vermont farm with his wife (left) and son John (middle) 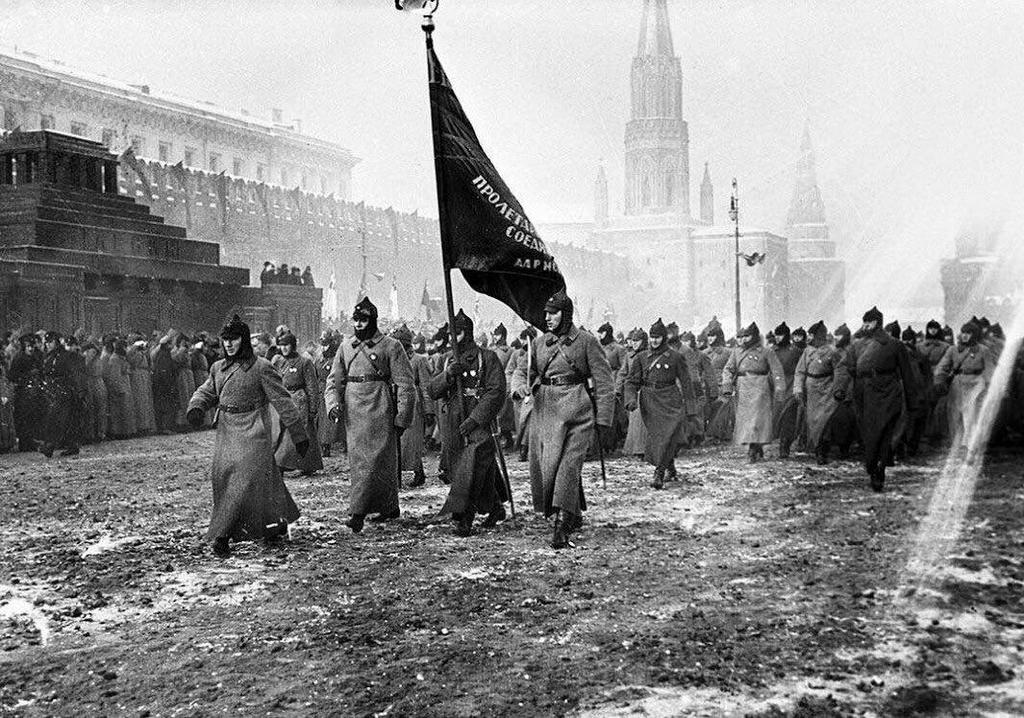 7th November 1927. Communist parade on the muddy Red Square in Moscow. Note the old (made of wood) Mausoleum of Lenin on the left! 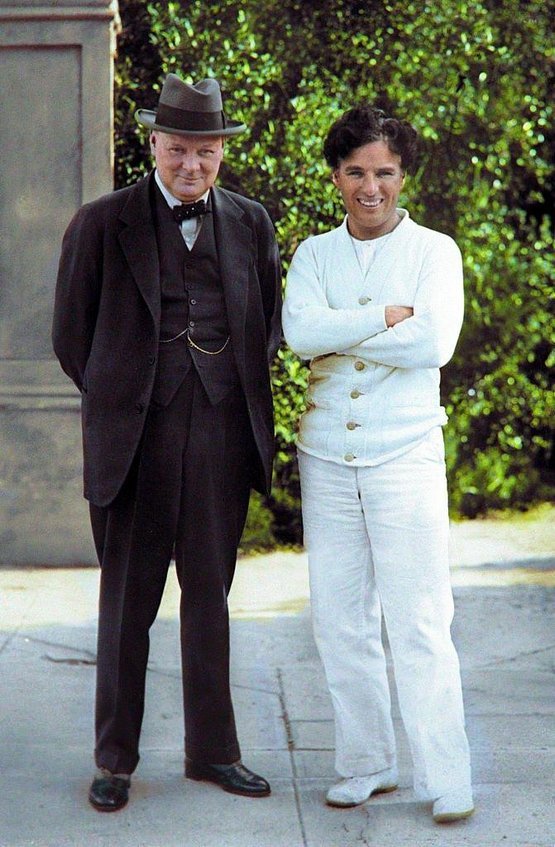 1929. Churchill and Chaplin meeting at the shooting ‘City Lights’. 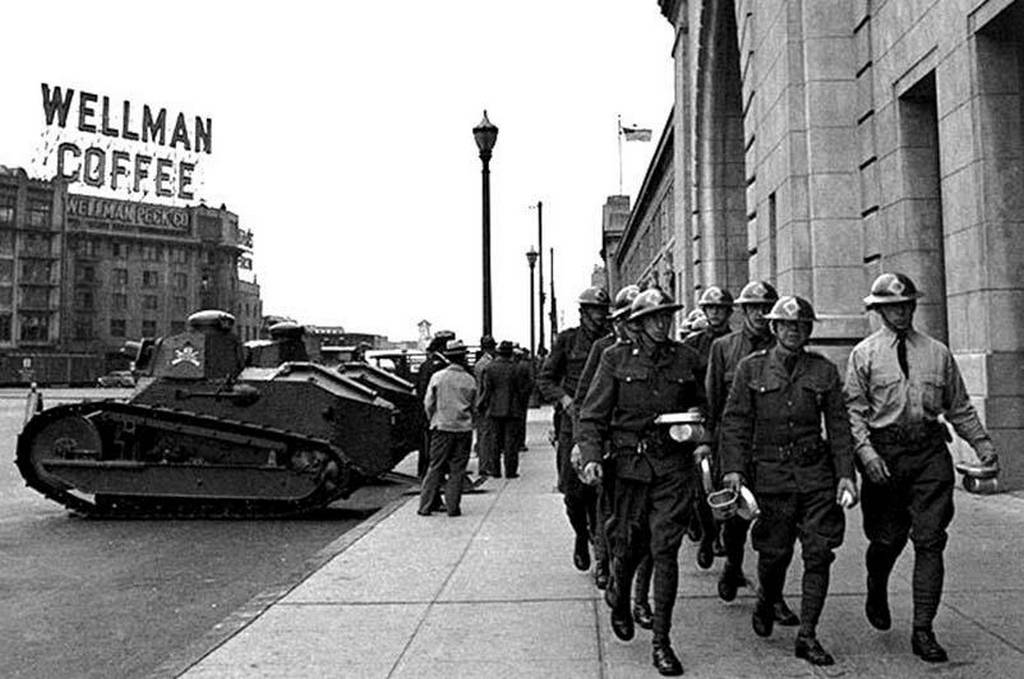 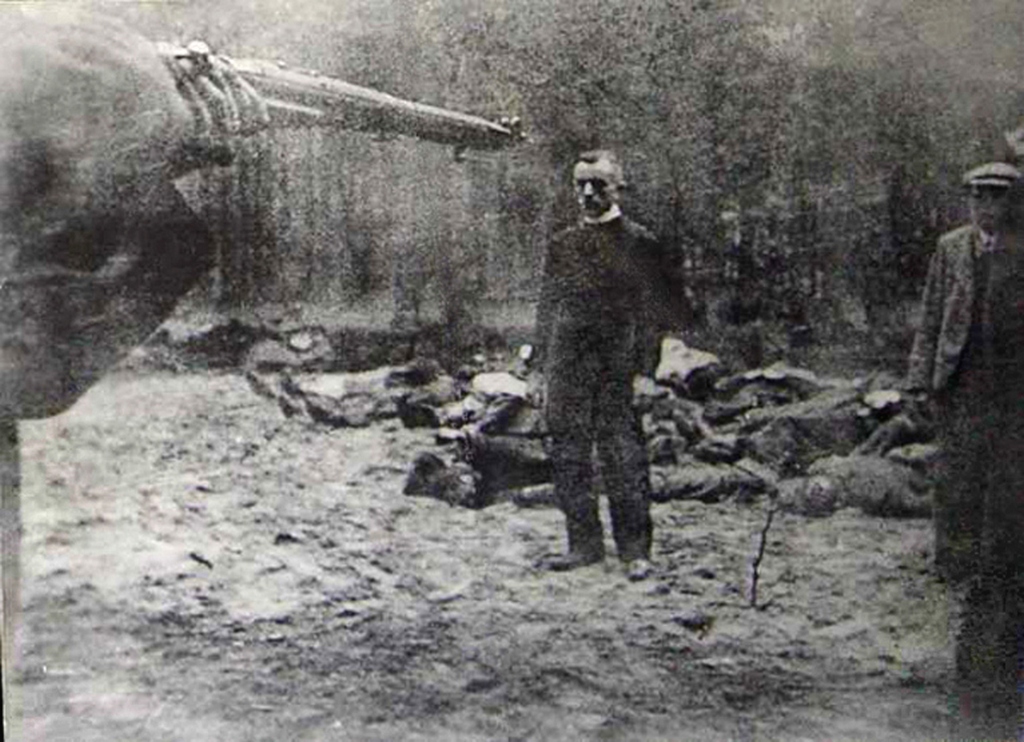 The ‘Selbstschutz’ was formed between the two world wars, but its significance grew in the period of German threats of 1938-39. When the German troops crossed the border of Poland, the ‘Selbstschutz’ actions were proliferated against Polish civils whos attacked German nationalities living in Poland revenged German agression. 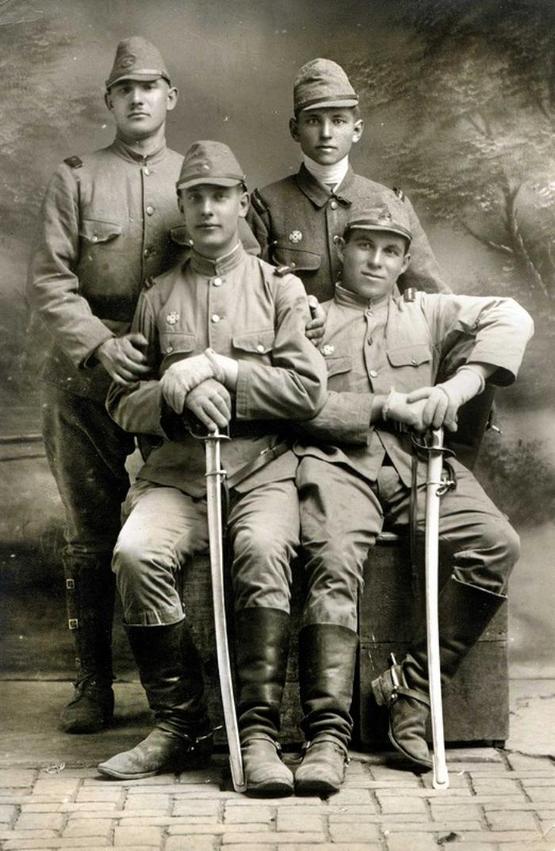 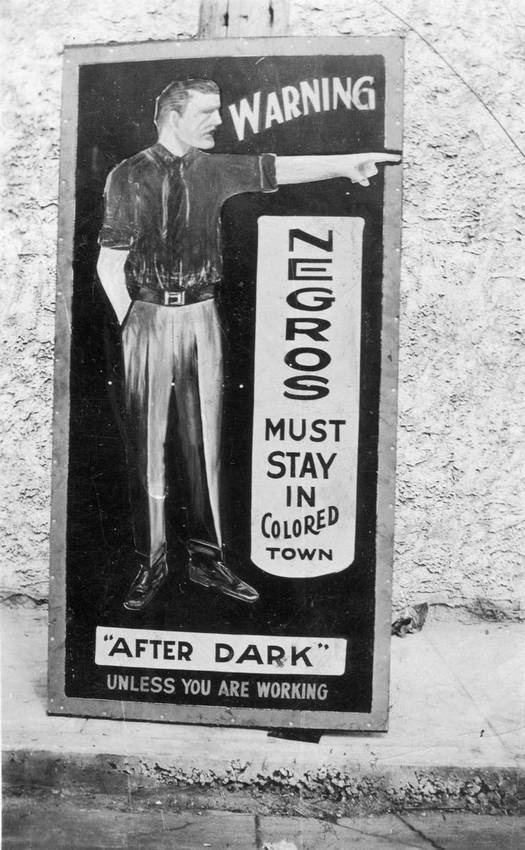 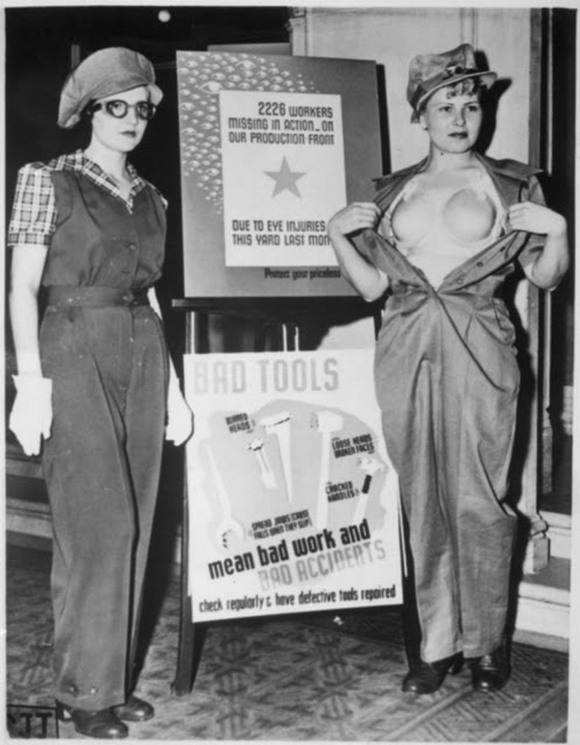 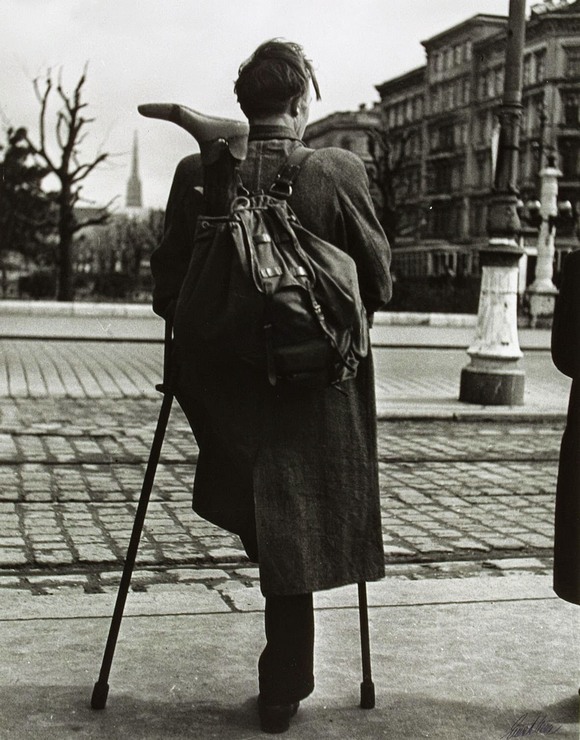 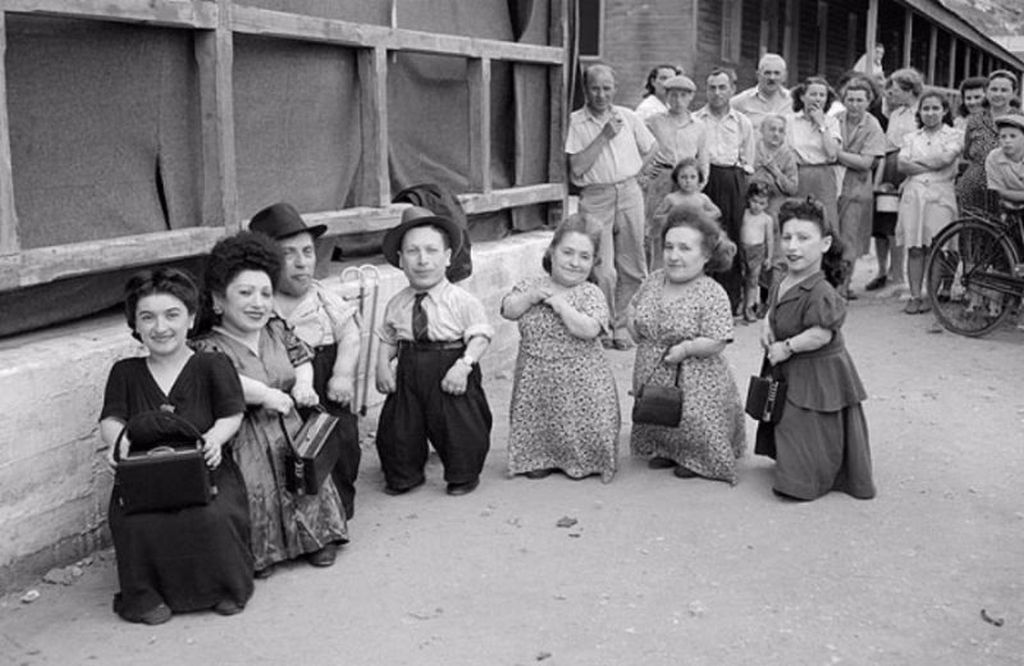 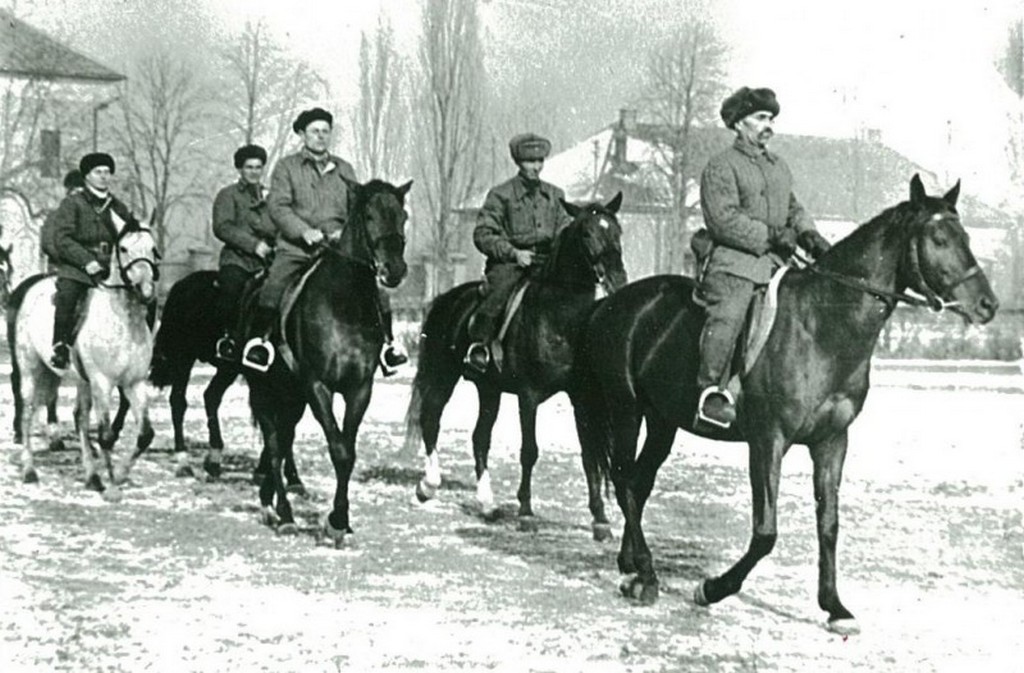 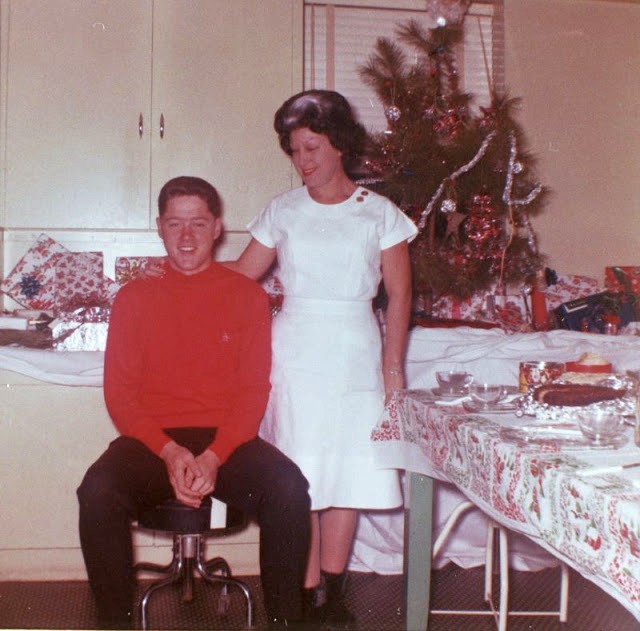 1963. Bill Clinton with his mother Virginia Clintonnal on a Christmas party 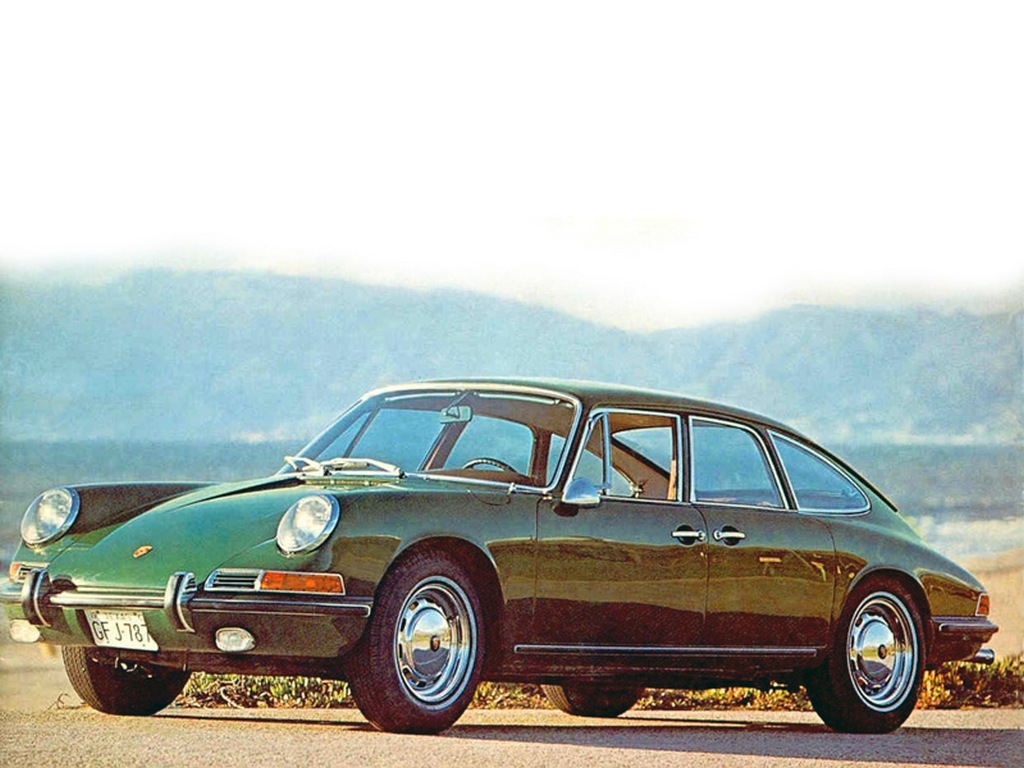 1967. Custom early four-door Porsche. Made by american Troutman-Barnes company for William Dick Texas merchant’s wife. It was built of two half-cut 911S, the rear doors were made of reverse front doors 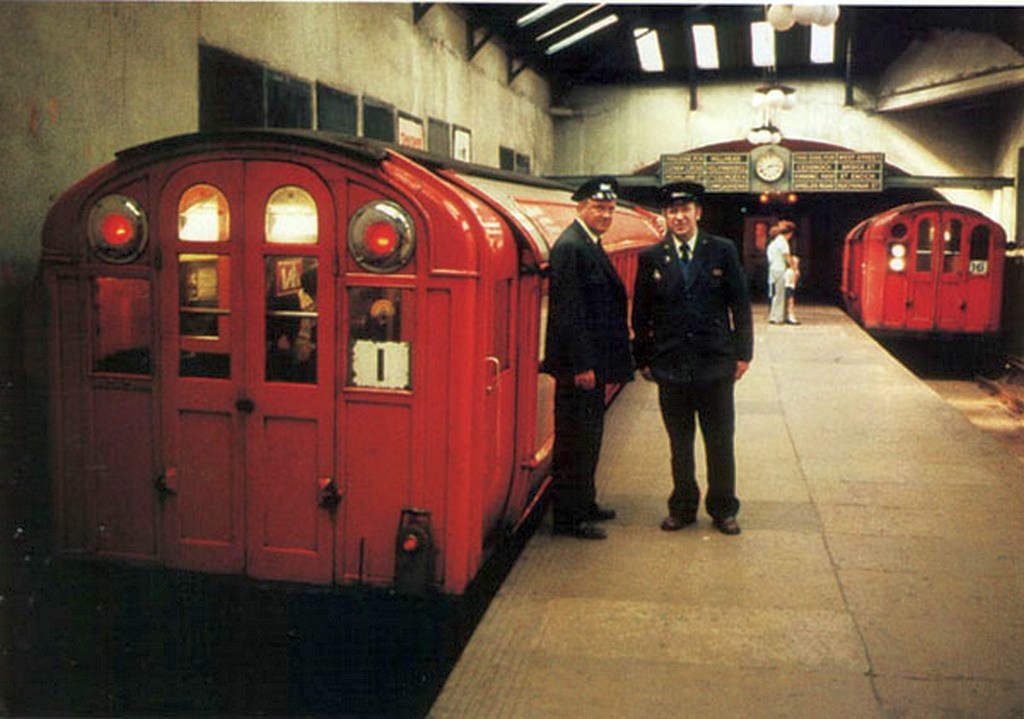 1973. Scotland. Glasgow Subway before modernisation. This old railway system operated with cable-pulled trains (kinda San Francisco cable cars) and the cable was driven from a steam-powered plant until 1935. The really low-built cars was made of wood 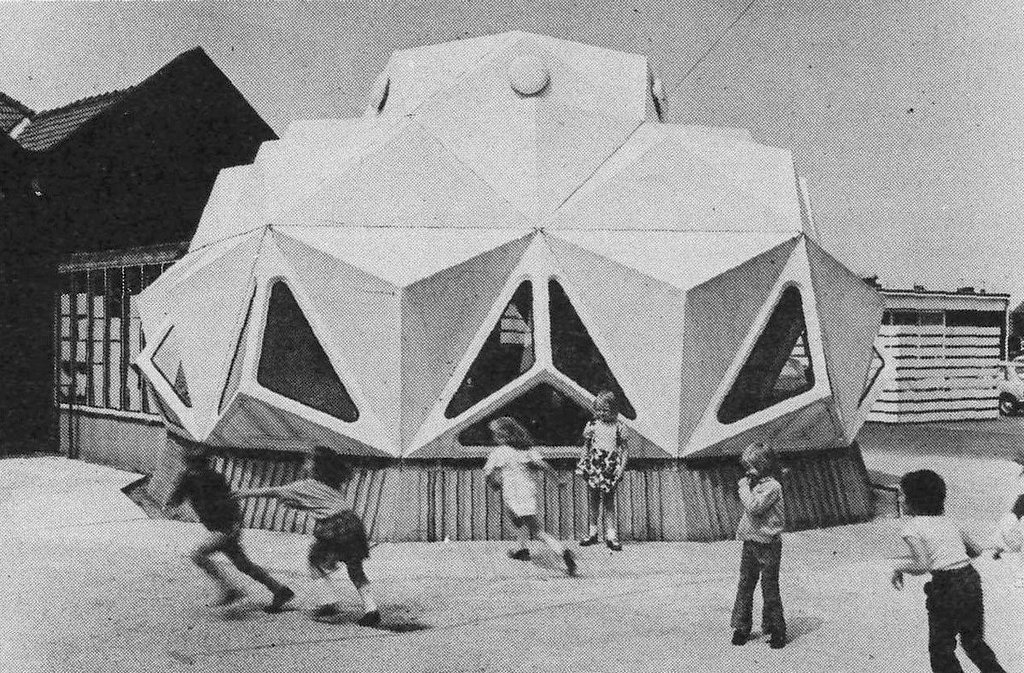 1974. The world’s first plastic, computer-designed building in Preston’s Fulwood district, England, is located on Kennington County Road and has a classroom in a elementary school. It is still in use until today: CLICK 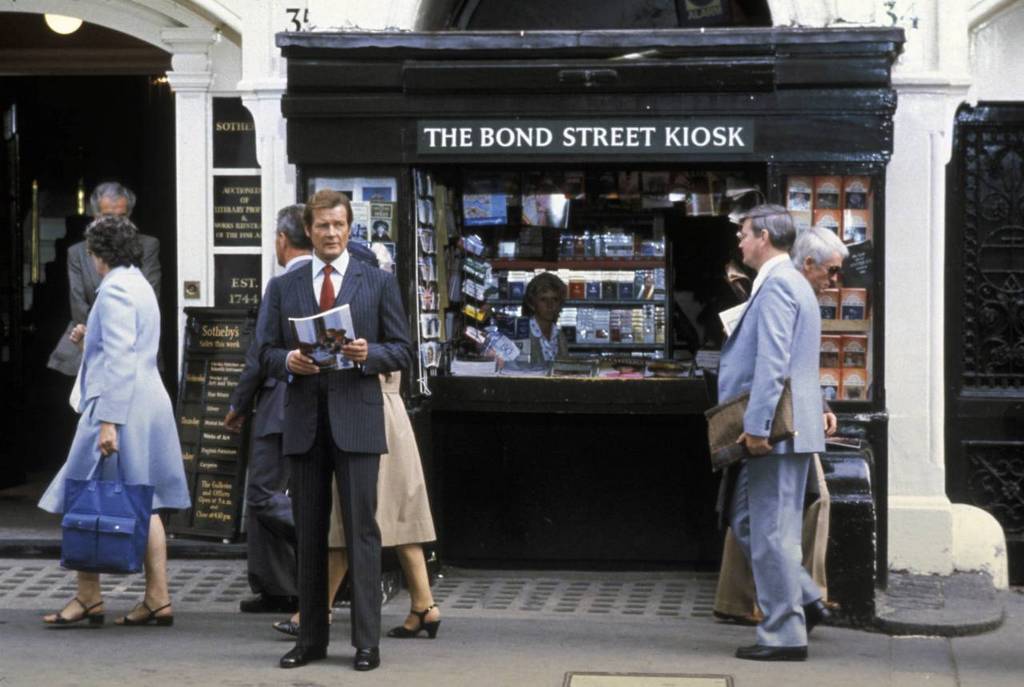 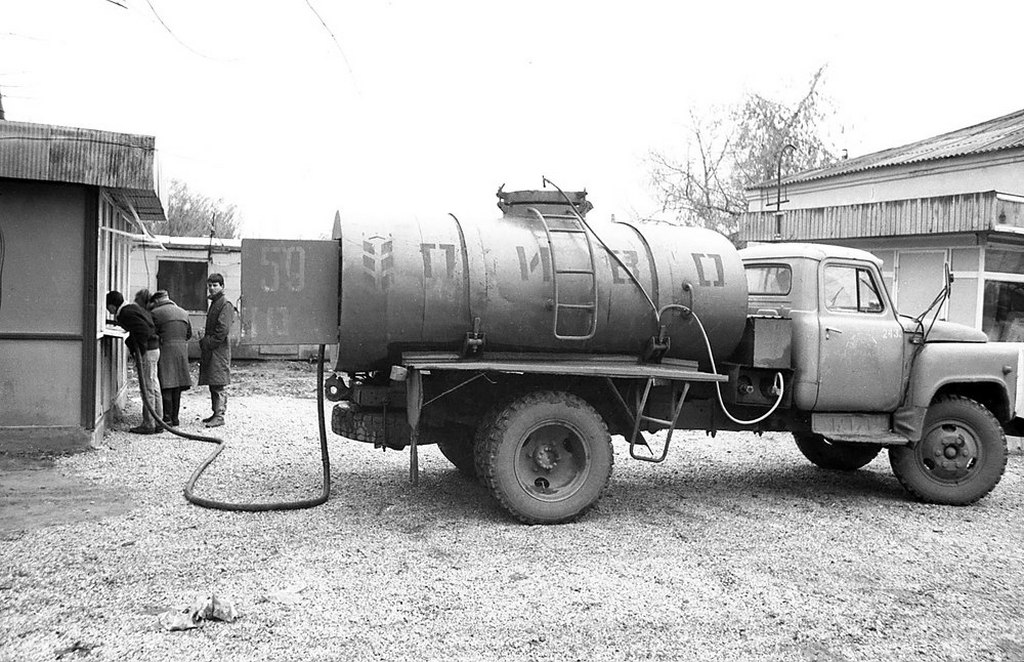