Shocking, surprising, interesting, rare. Today some 18+! images are in at the end. 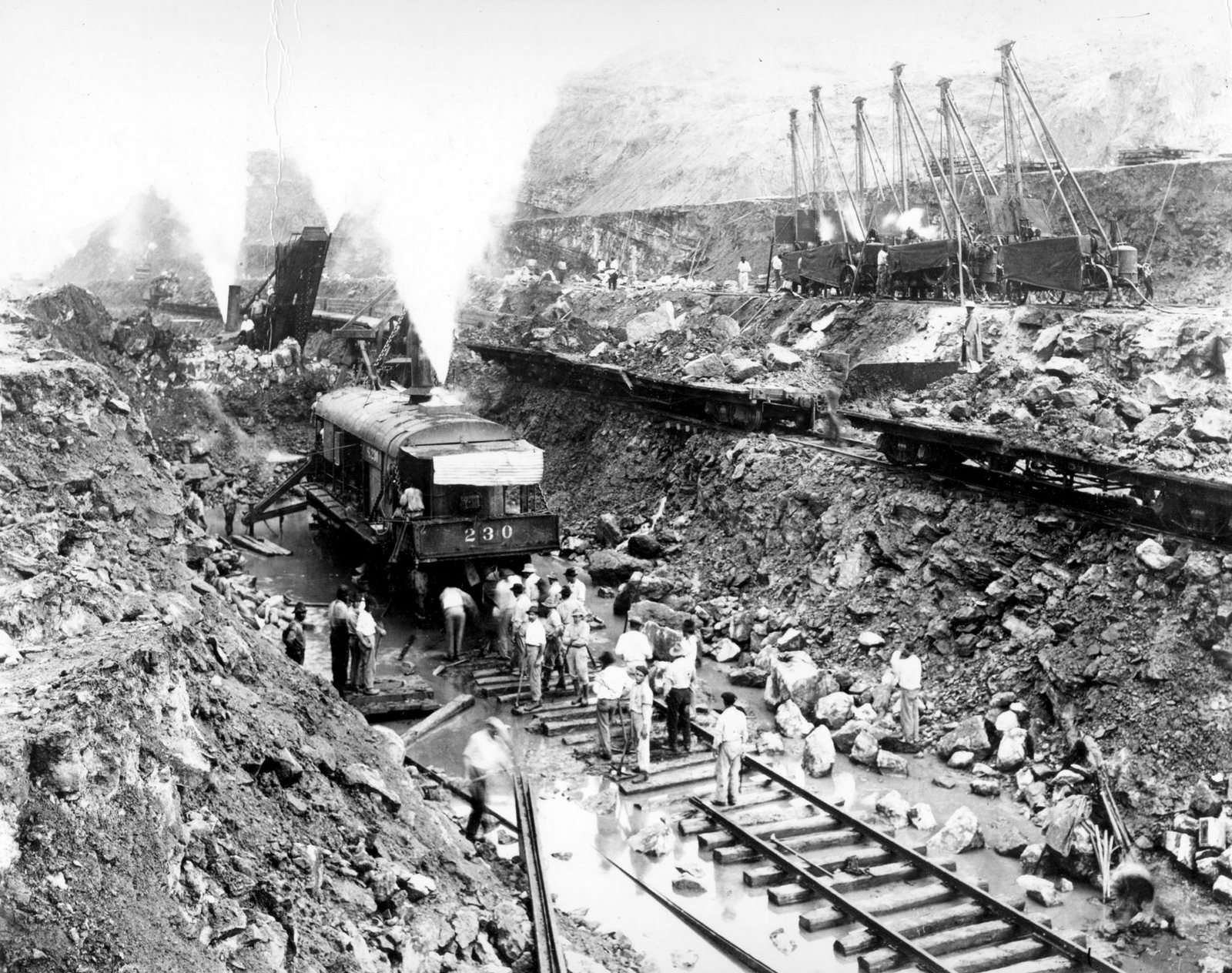 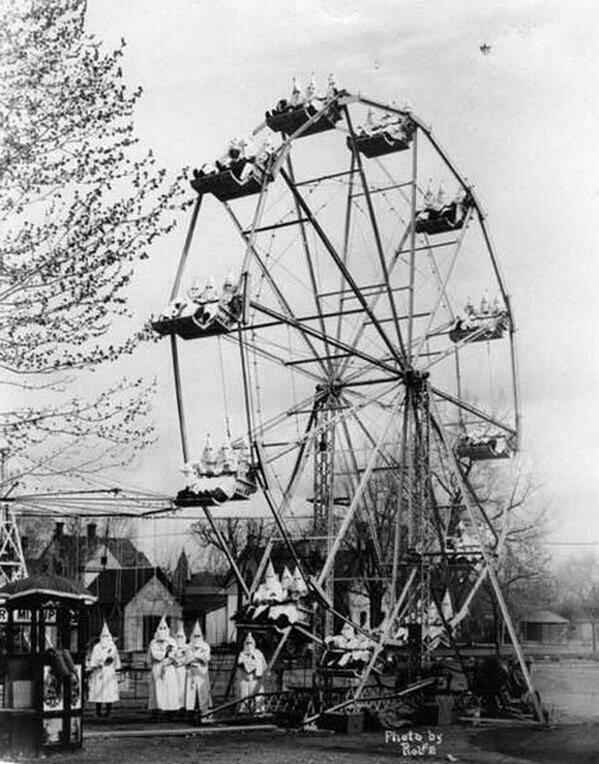 1930s. Canberra, planned capital of Australia. The site of Canberra was selected for the location of the nation’s capital in 1908 as a compromise between rivals Sydney and Melbourne, Australia’s two largest cities. 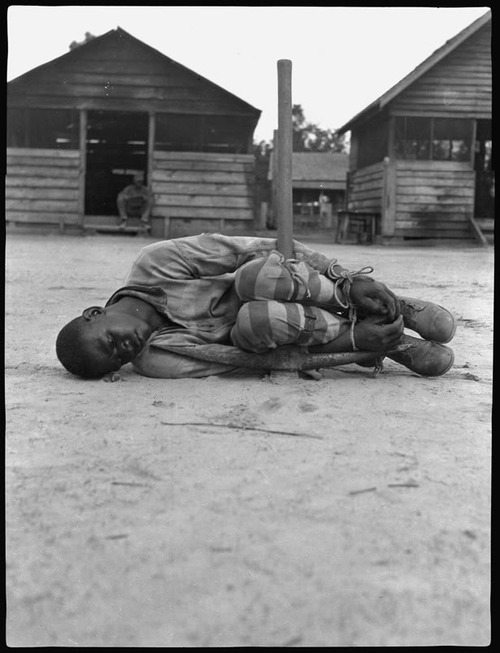 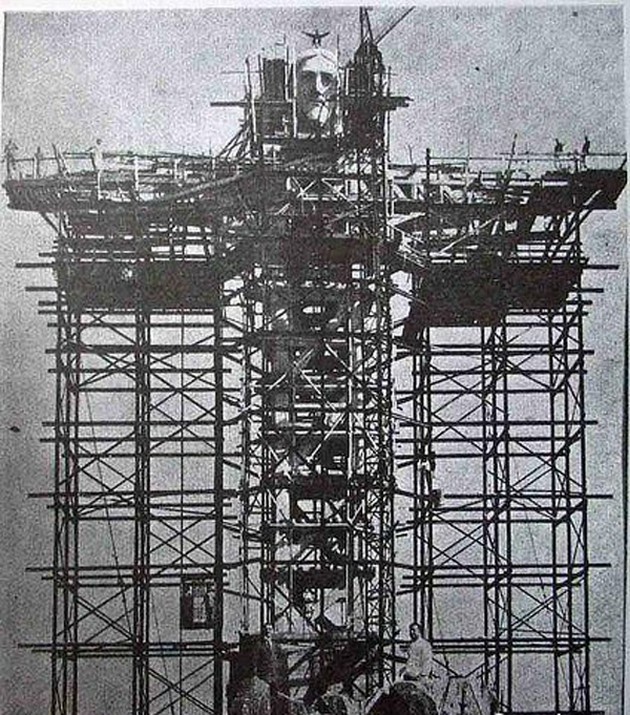 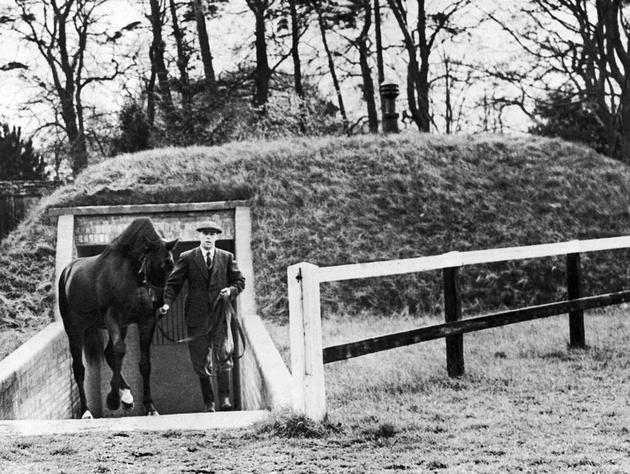 1941. The great stallion Nearco being led out of his specially built underground bomb shelter during the World War II 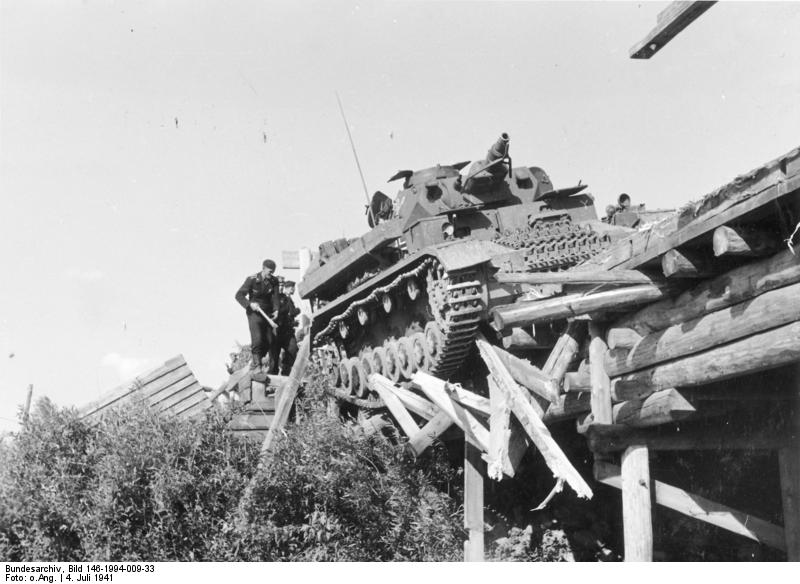 1941. German Tank almost falls off a Russian bridge on July 4, 1941 during Operation Barbarossa 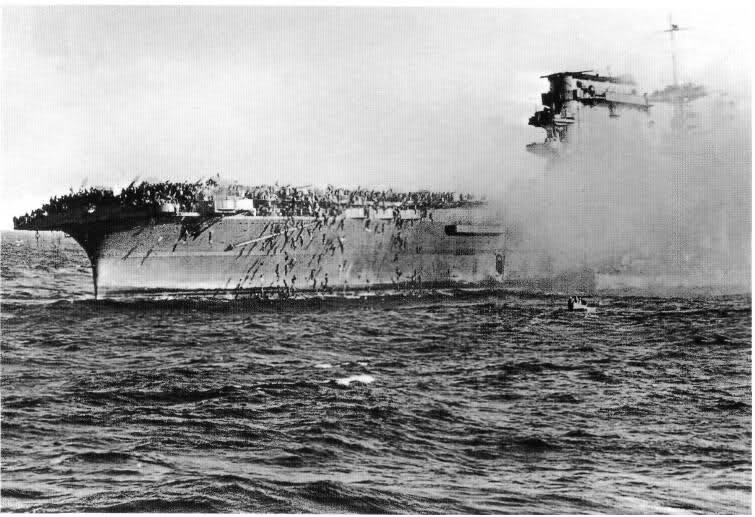 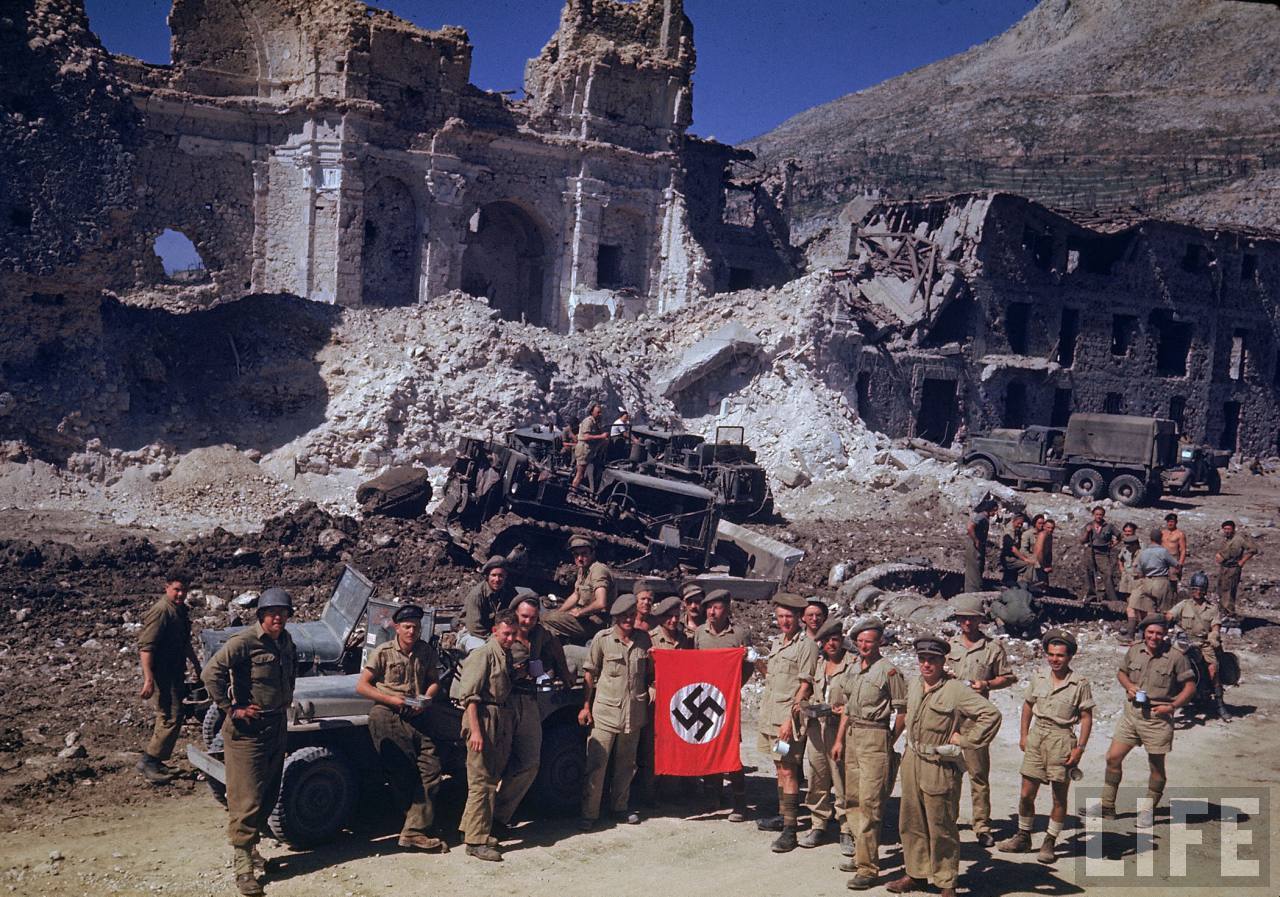 1944. British and South African soldiers showing off a Nazi flag during the Allied march toward Rome in the Italian city of Cassino 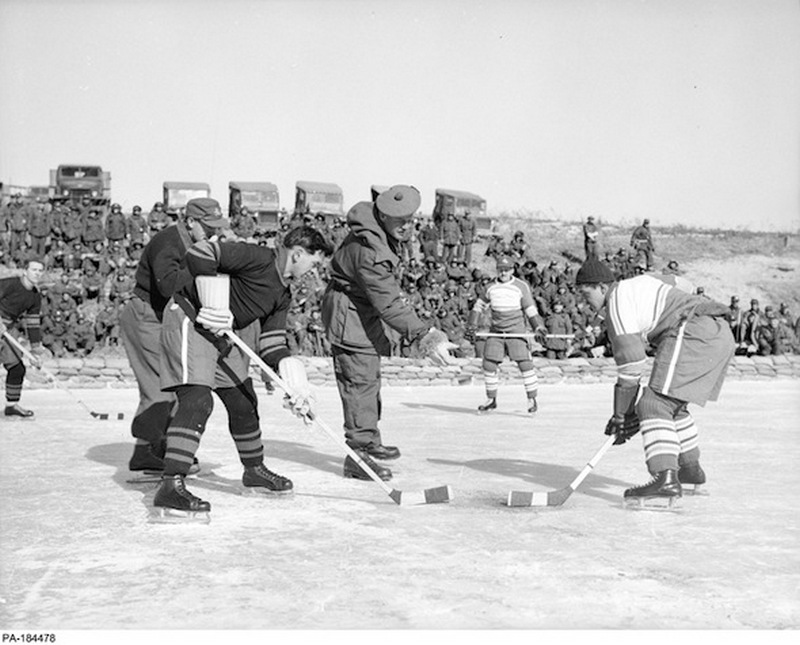 1951. Canadian soldiers playing hockey on a rink they built in Korea 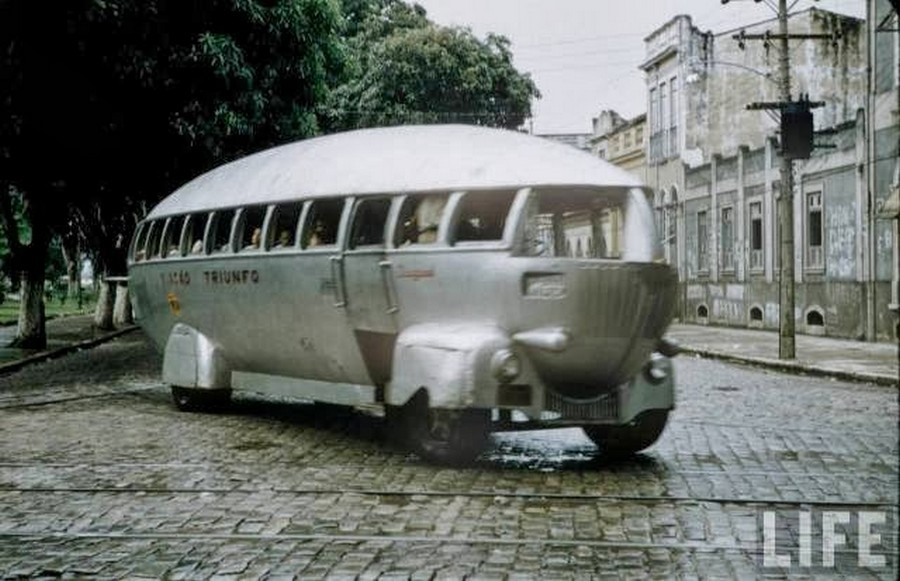 1957. One of five Zeppelin Bus in Belém, Brazil

1962. The 50 metre high statue was proudly unveiled by Czechoslovakia’s communist regime on May 1, 1955. Seven years later – part of destalinisation – the monument was taken down with 800 kilograms (1,800 lb) of explosives 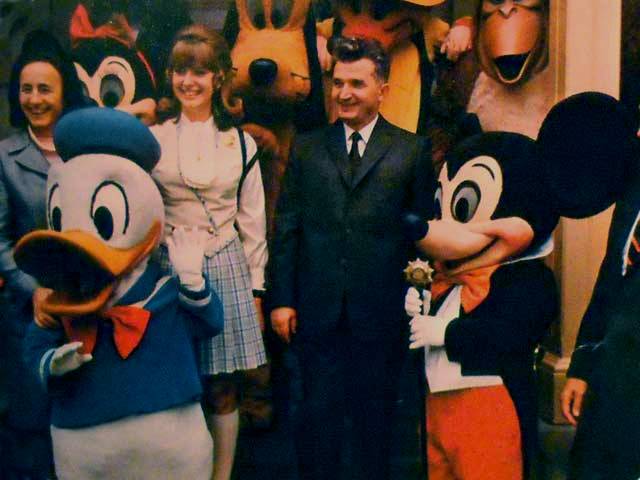 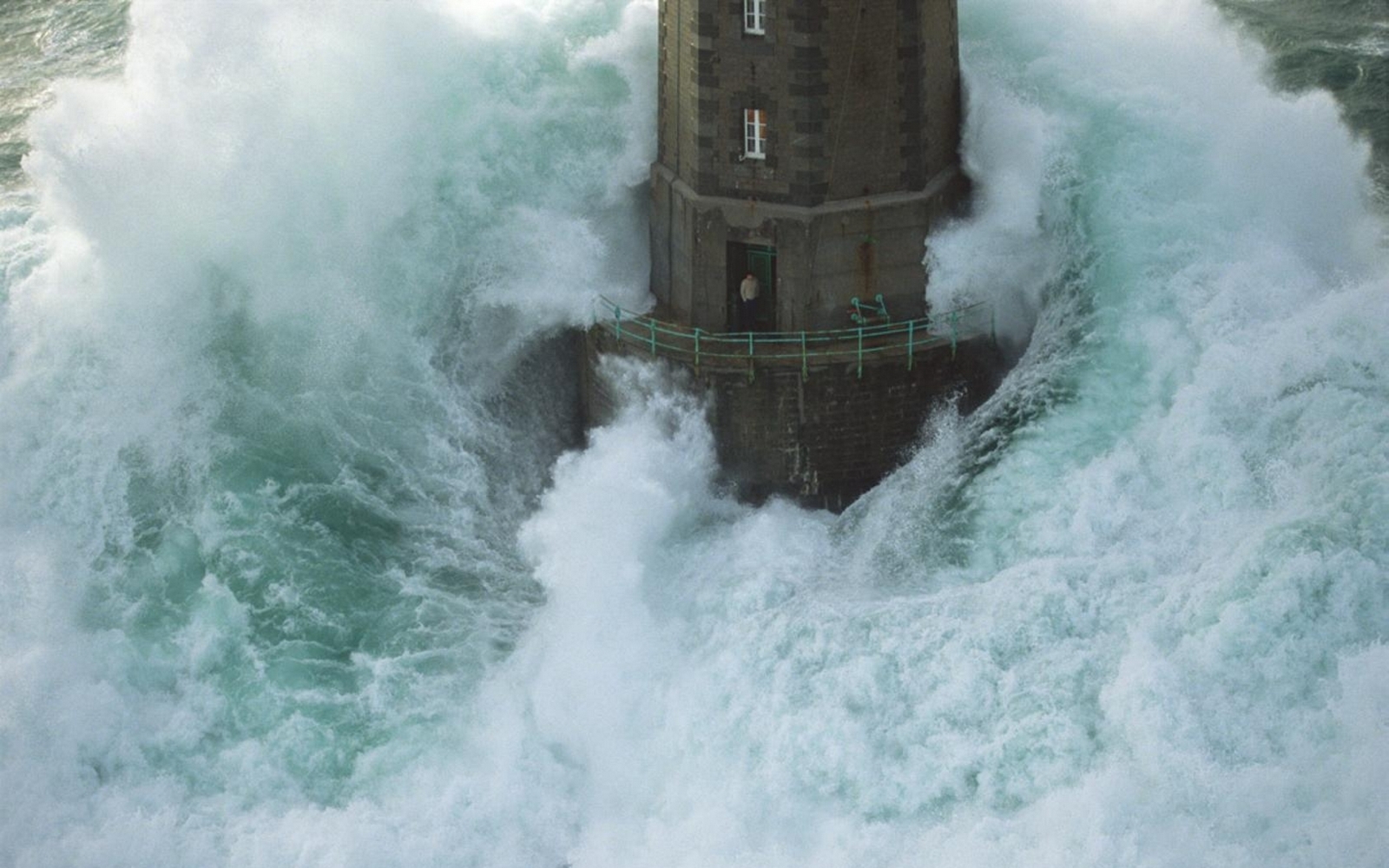 1989. Théodore Malgorn, keeper of lighthouse near Brest (France), trapped in middle of crashing waves and waiting for the rescue helicopter, didn’t realize how high waves coming from behind. He survived. 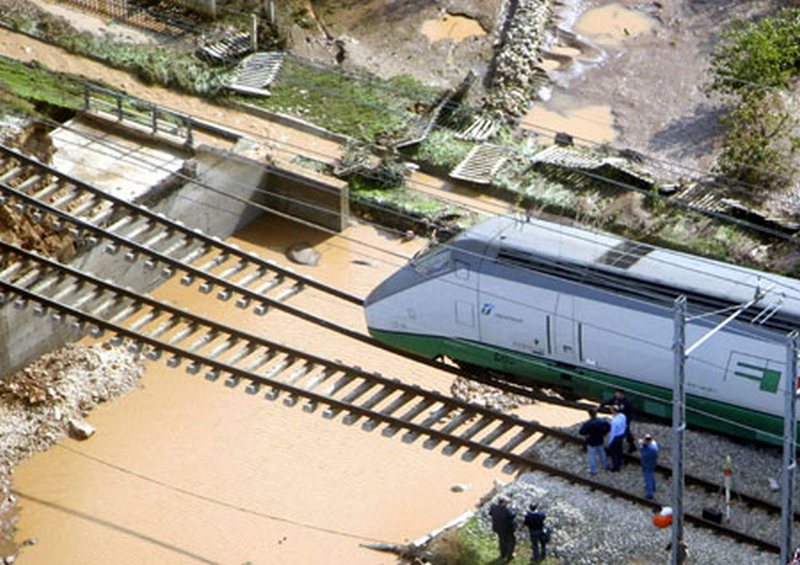 2005. Italian high-speed train (Pendelino) just stopped before the hole made by heavy flood 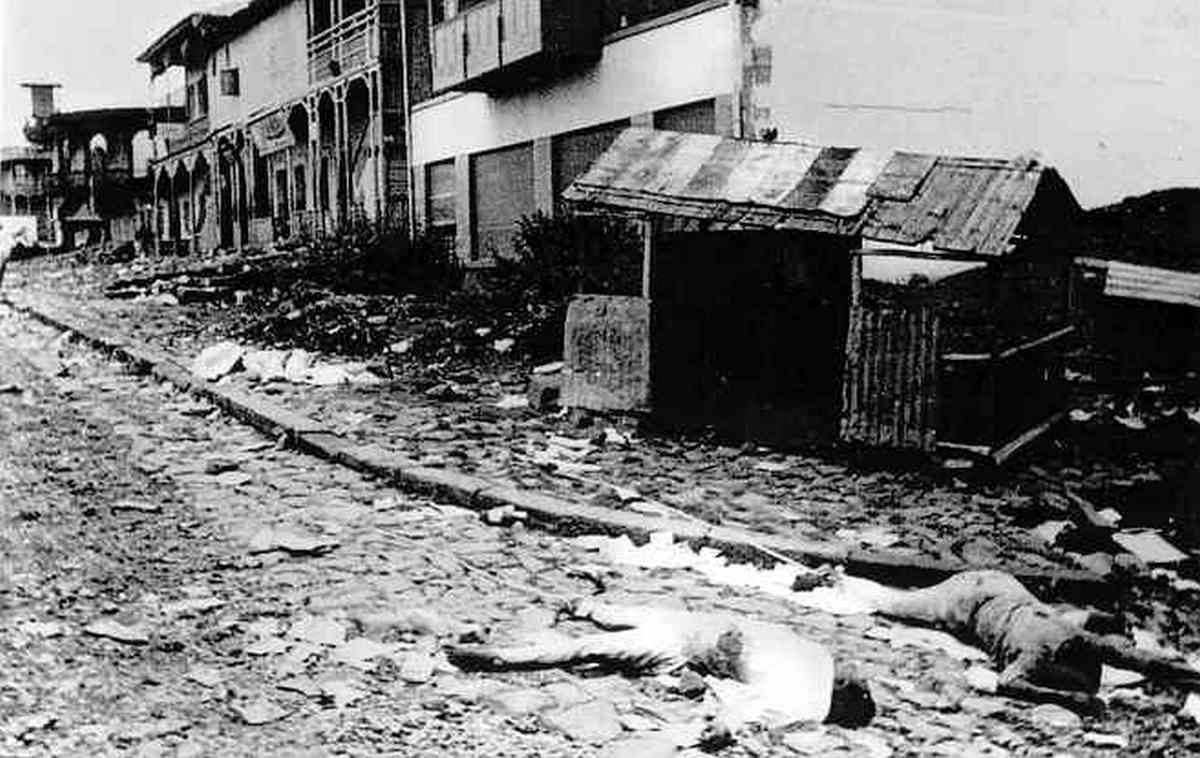 1936. Addis Ababa the Ethiopian capital after an Italian bombing raid. Ethiopia was defeated, annexed and subjected to military occupation until the defeat of Italy in East Africa in 1941 in WW2 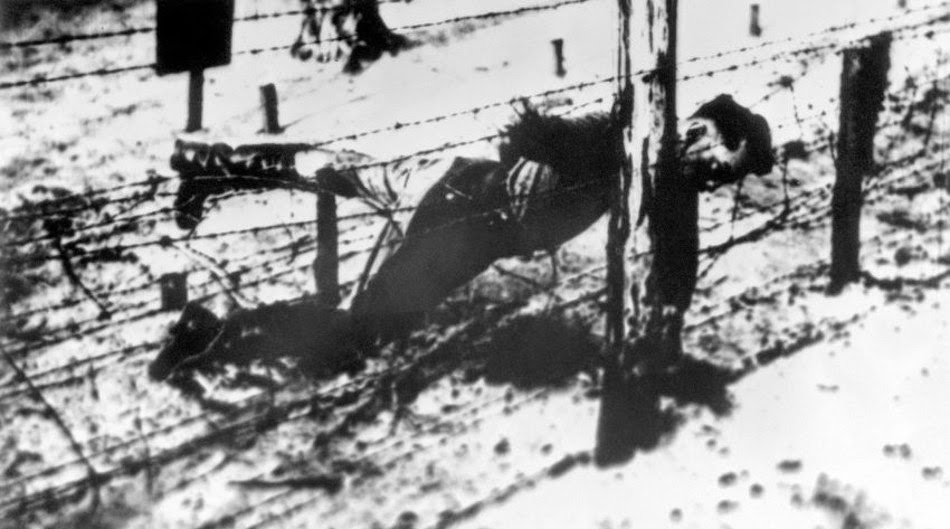