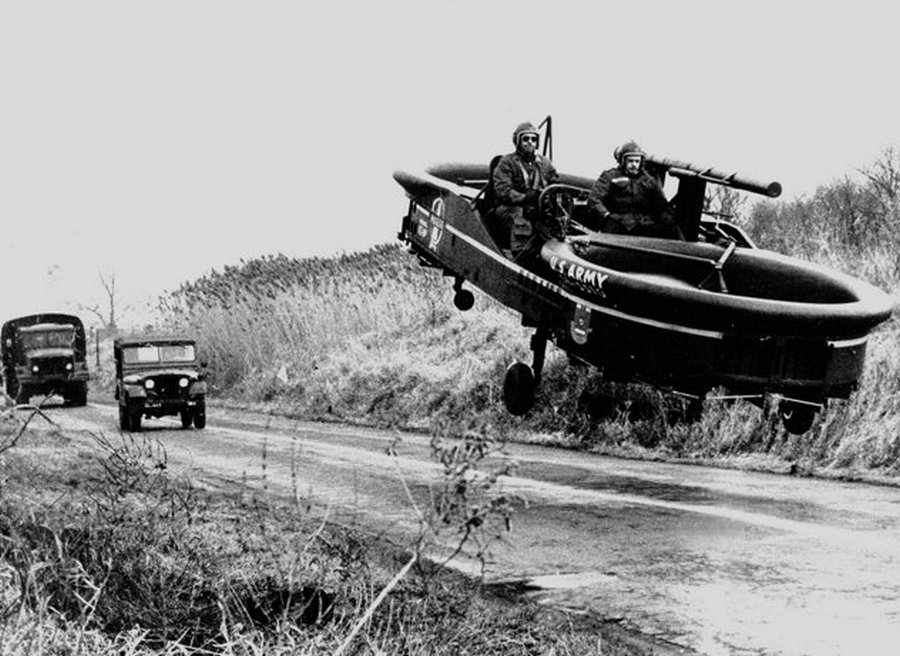 1957. The Piasecki VZ-8 Airgeep, also known as the flying Jeep, was developed for the US Army to takeoff and land vertically. They believed they could completely unleash the old rolling off-road vehicle. 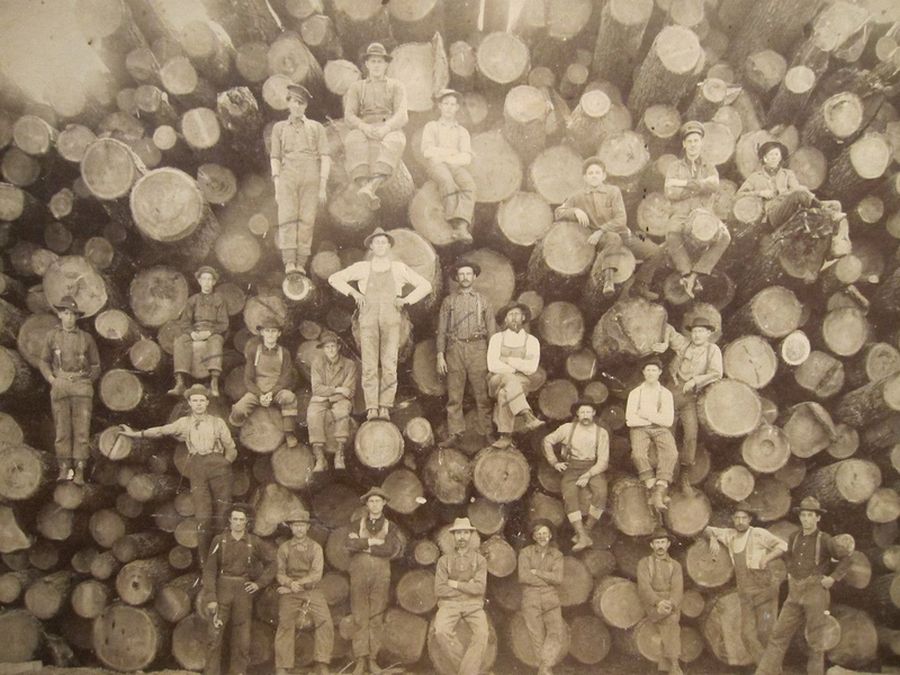 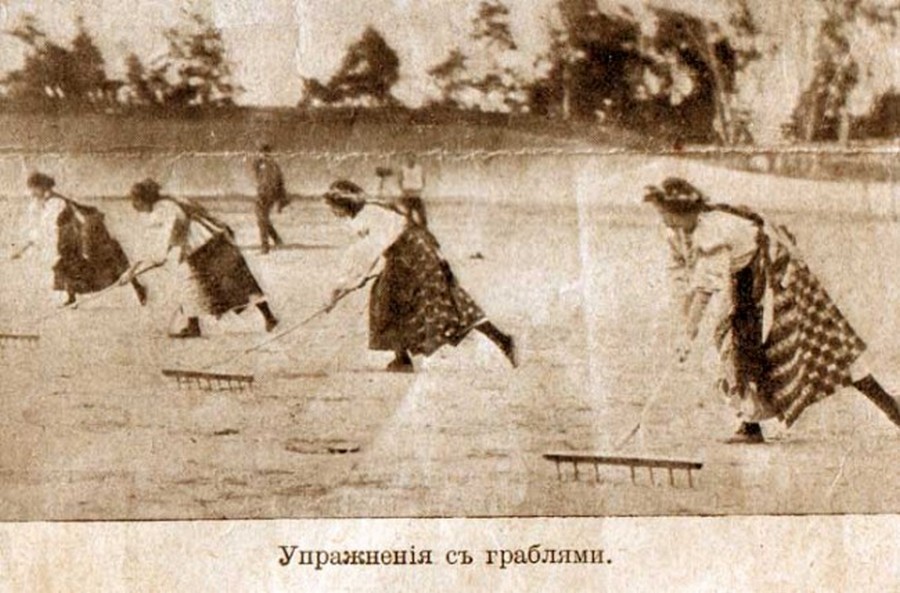 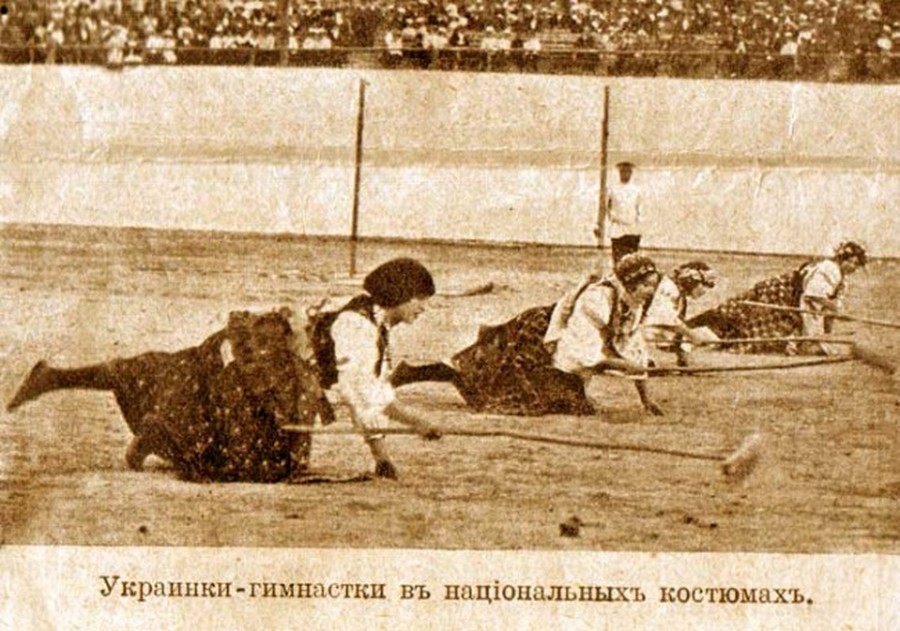 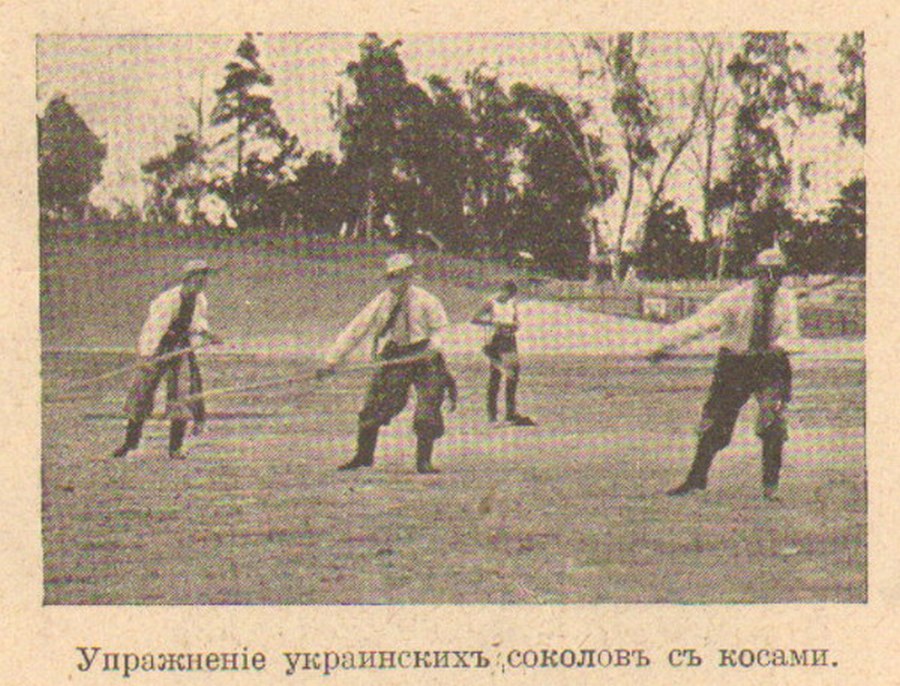 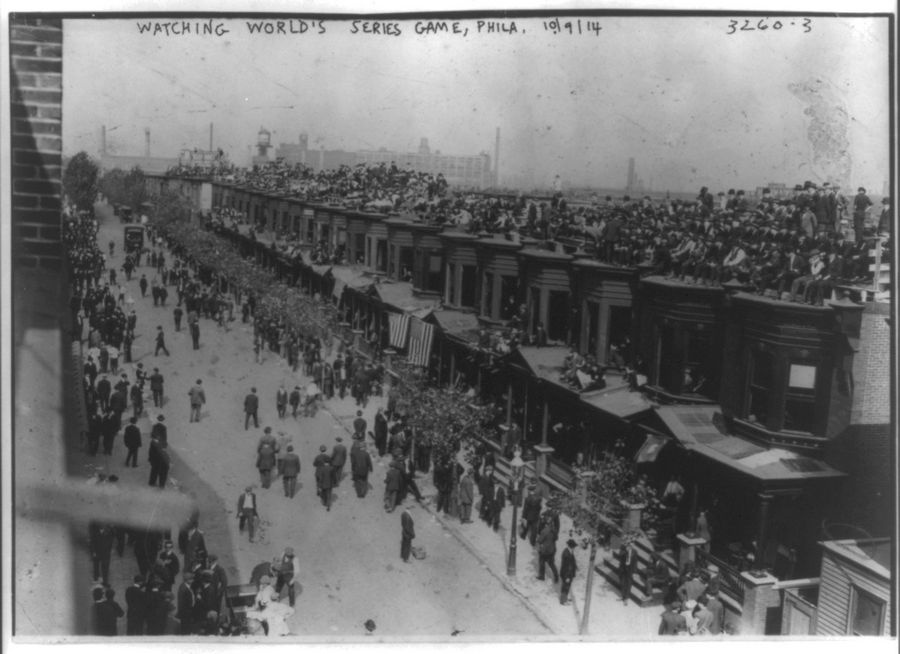 1914. Crowds of people watching Game 1 of the 1914 World Series between the Boston Braves and their hometown Philadelphia Athletics from townhouse rooftops. 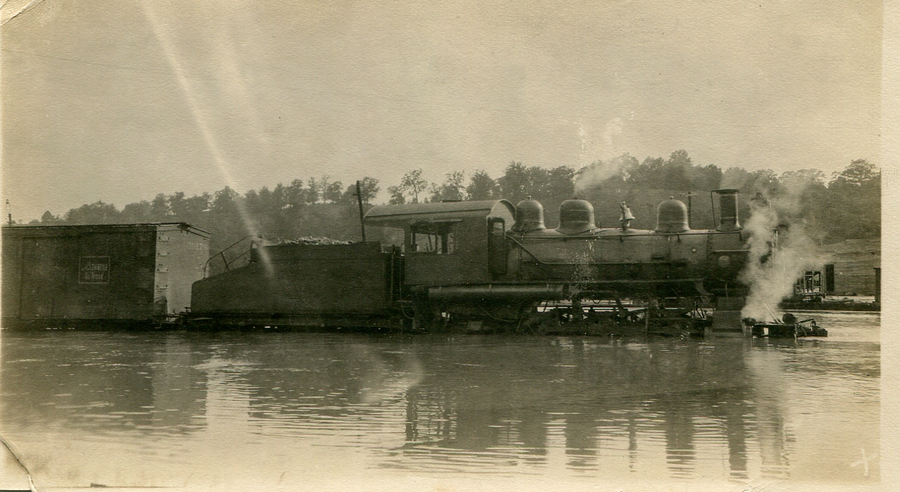 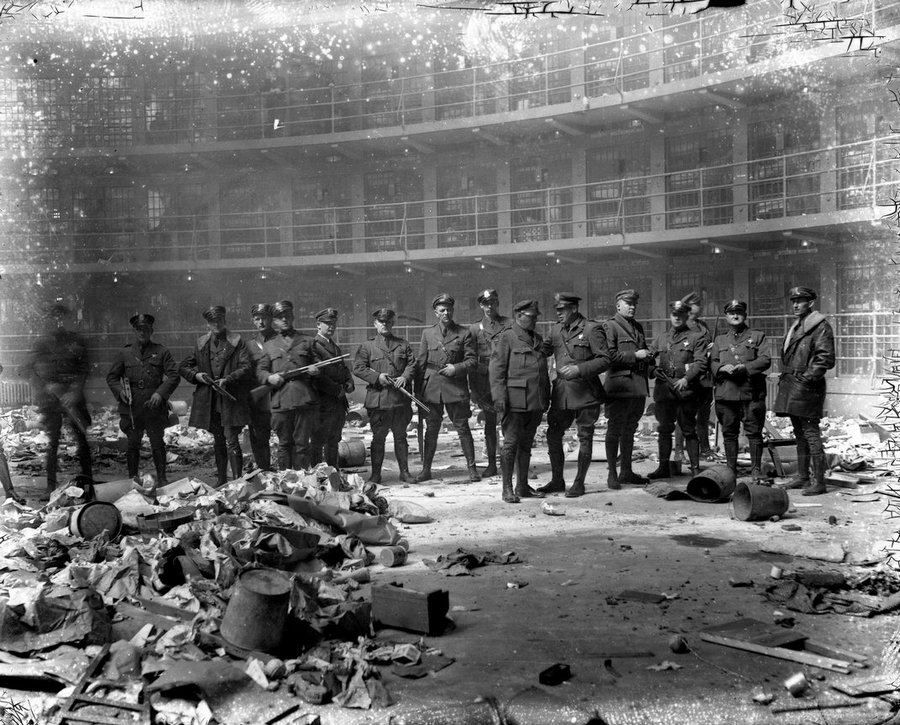 State highway policemen are dispatched to restore order after 1,500 convicts rioted in the Stateville Prison in Joliet, Illinois on March 18, 1931. 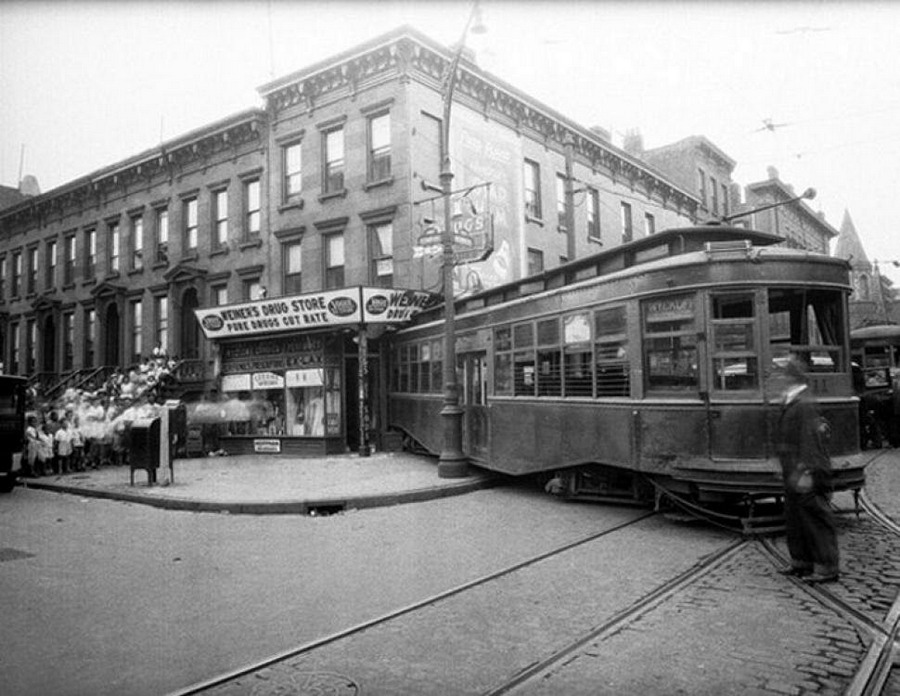 1931. A streetcar jumped the tracks and crashed into a store on the intersection of Nostrand and Putnam Avenues in July of 1931. Brooklyn, New York. 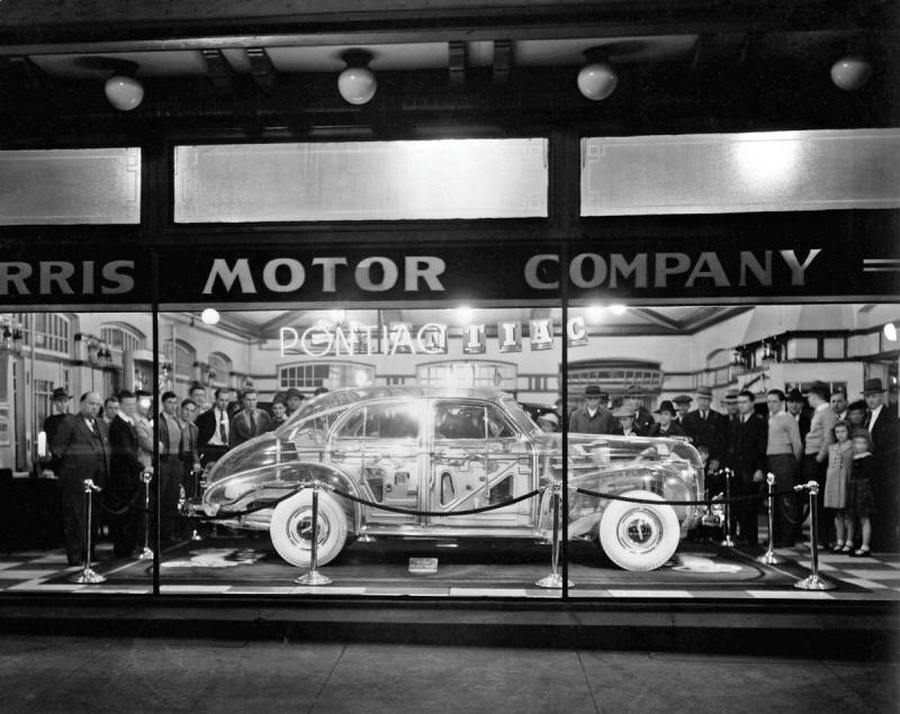 This 1939 Pontiac Deluxe Six Ghost Car’s entire body shell was constructed using the transparent acrylic material “Plexiglas”. Its debut at the 1939-40 World’s Fair in New York. In 2011, the car was auctioned and sold for $308,000.

1939. Reception to Hitler and nazi leaders on Madrid-Barajas airport with the Moorish Guard 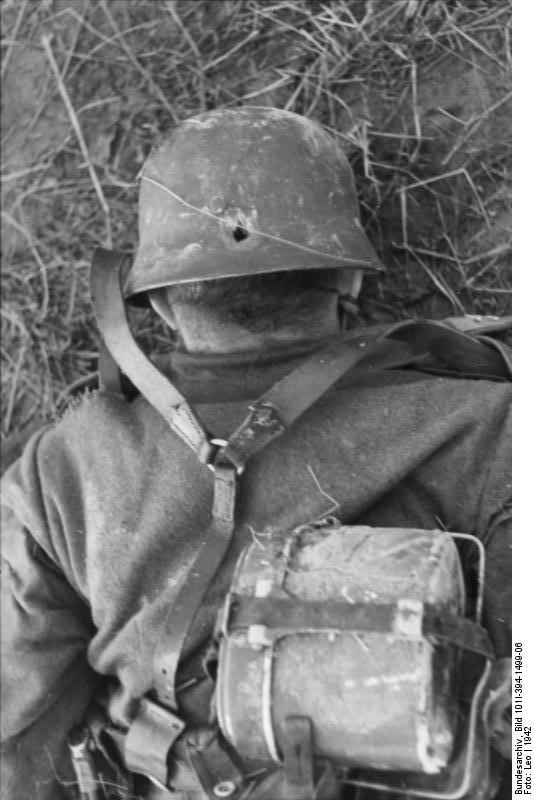 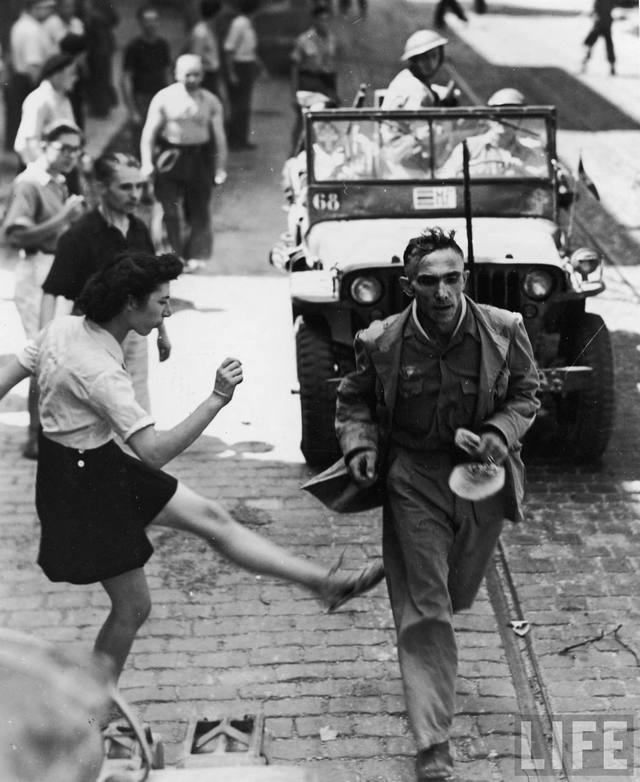 French girl vents anger by kicking at a passing German prisoner on his way to confinement after being captured. September 26, 1944. 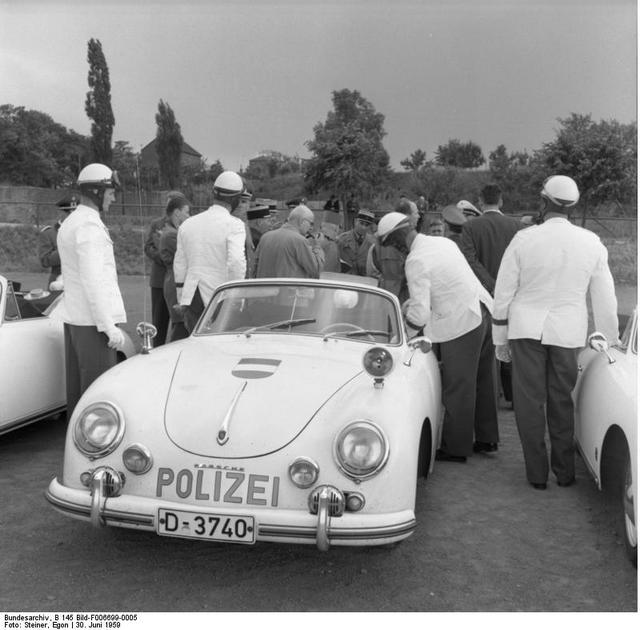 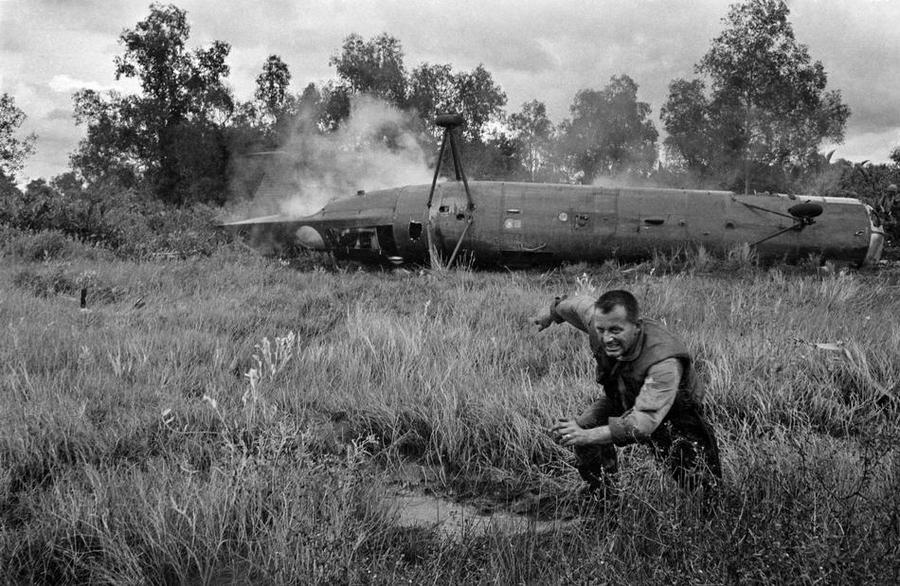 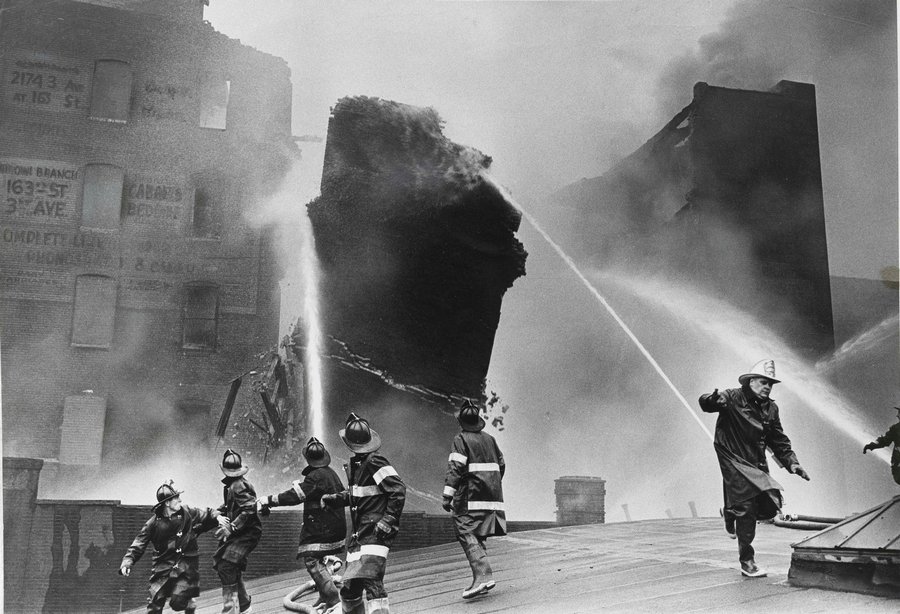 1962. New York firefighters fleeing on a roof somewhere in Bronx. 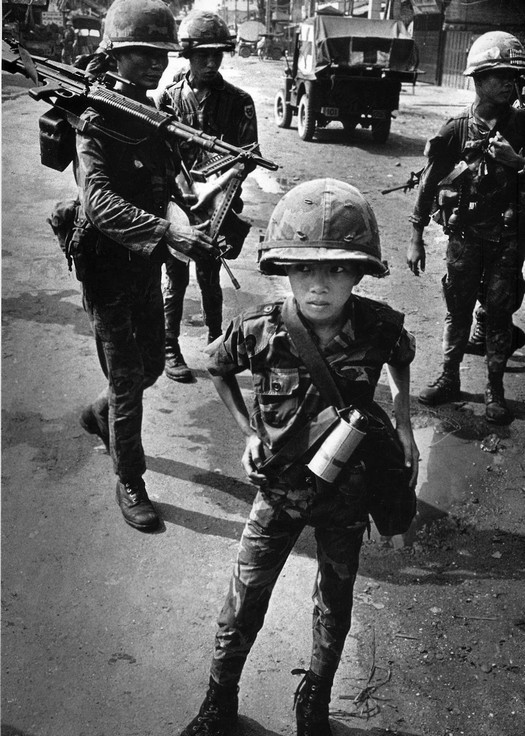 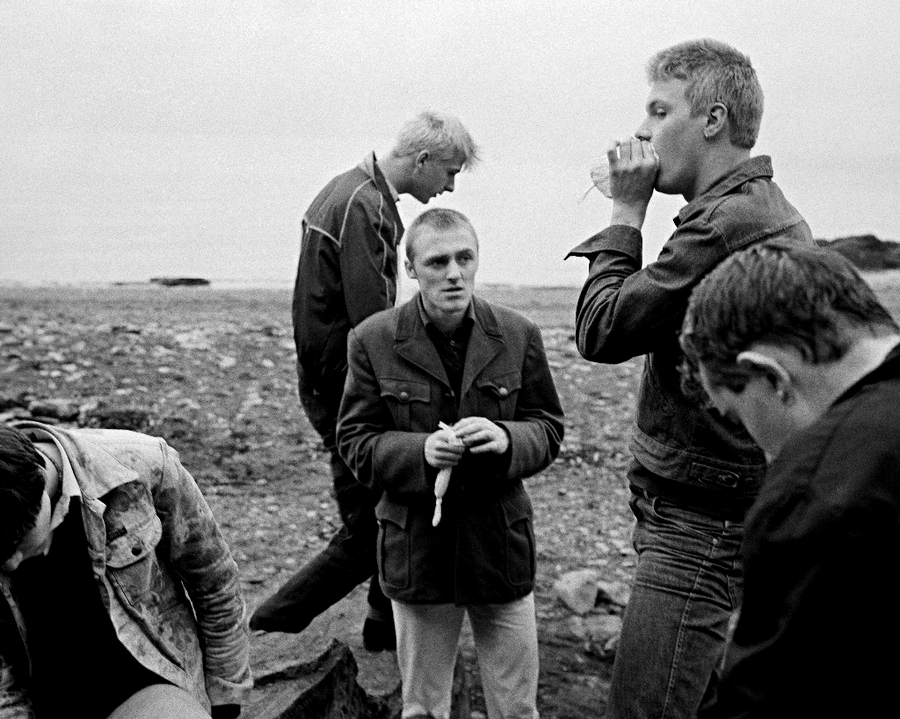 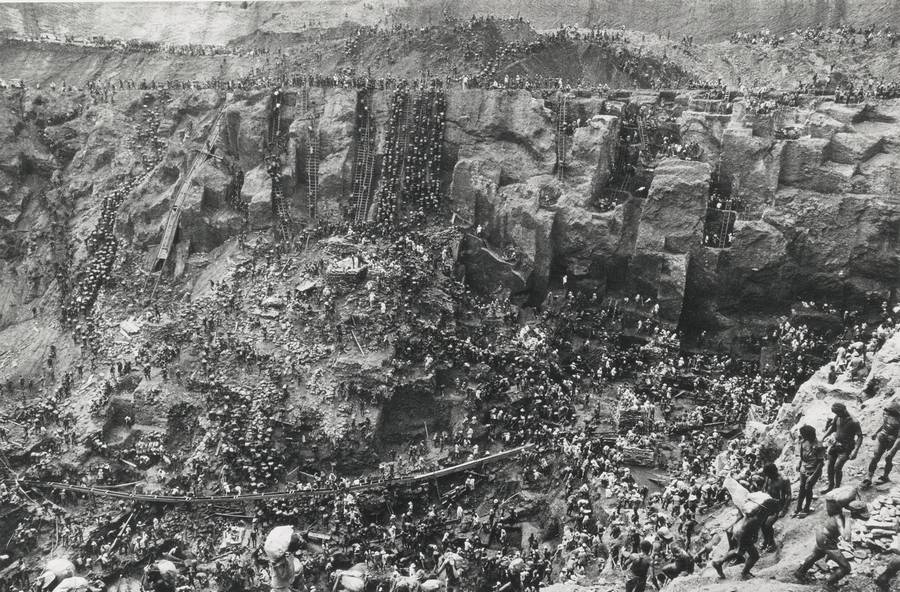 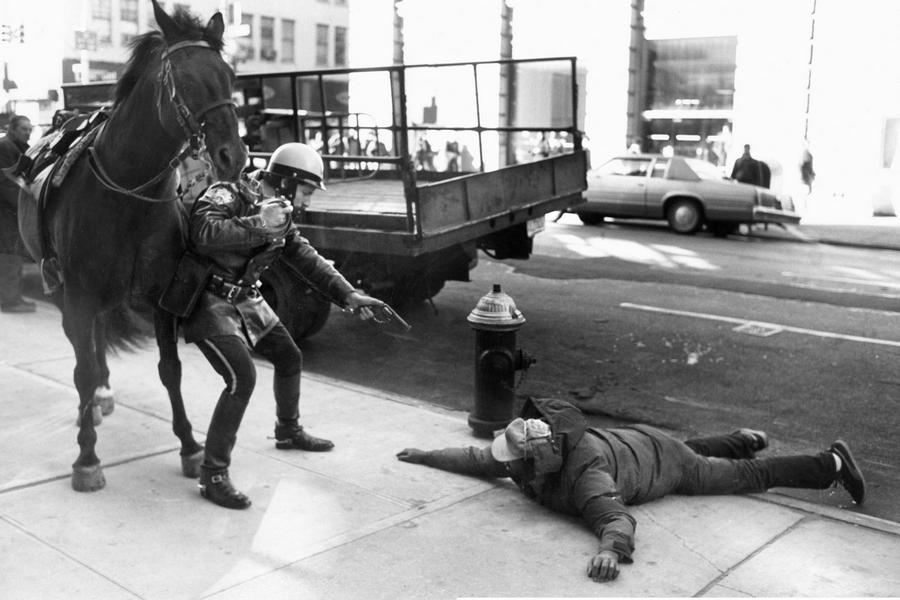 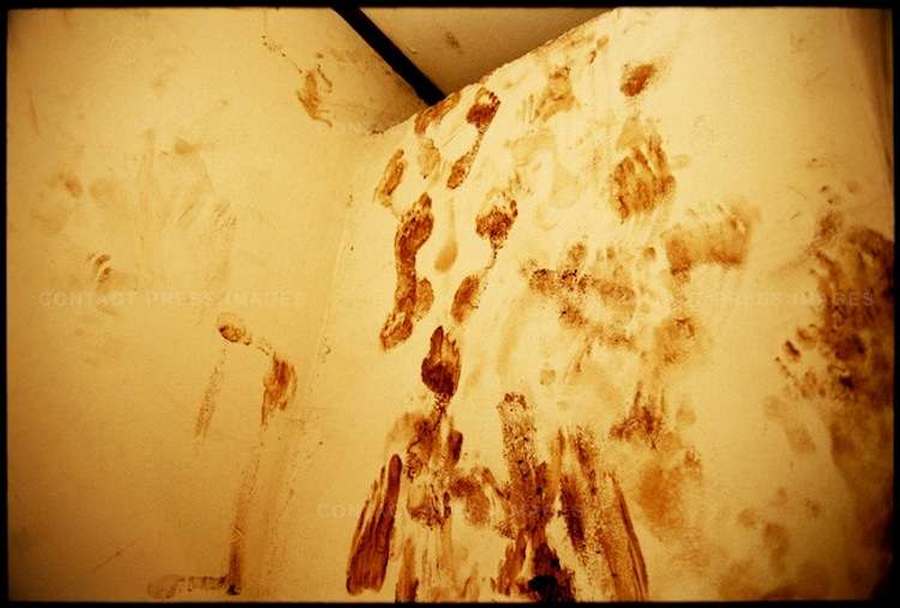