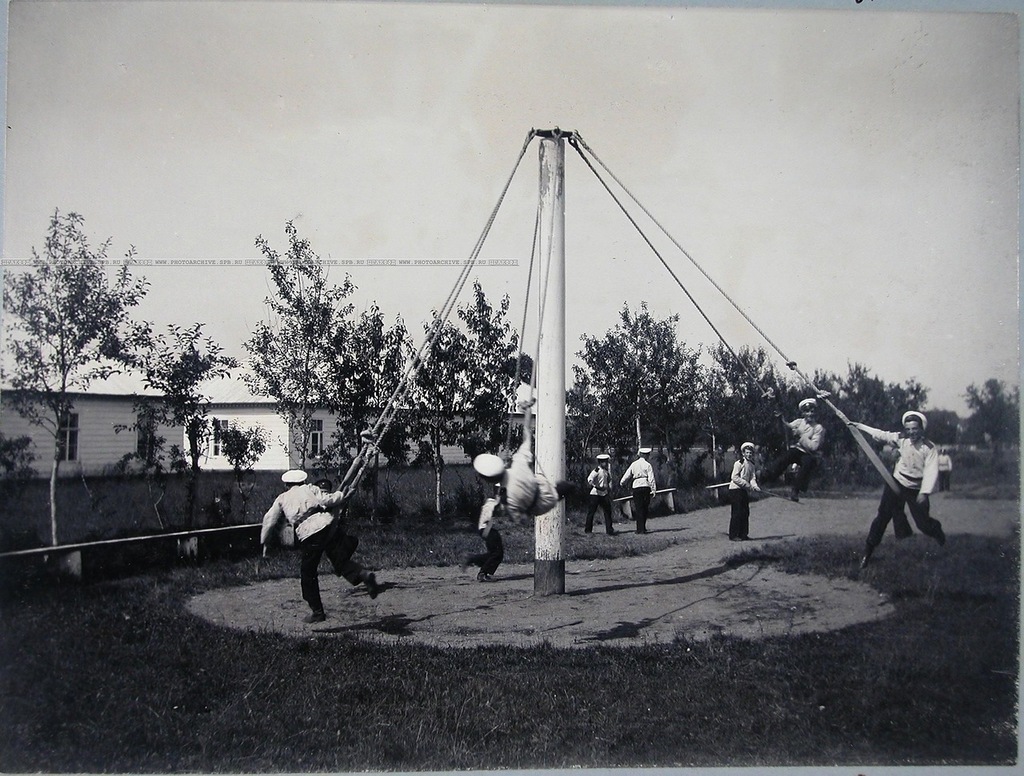 1901. Playground in Russian Empire, Cherkassy city. The name of the game is giant step 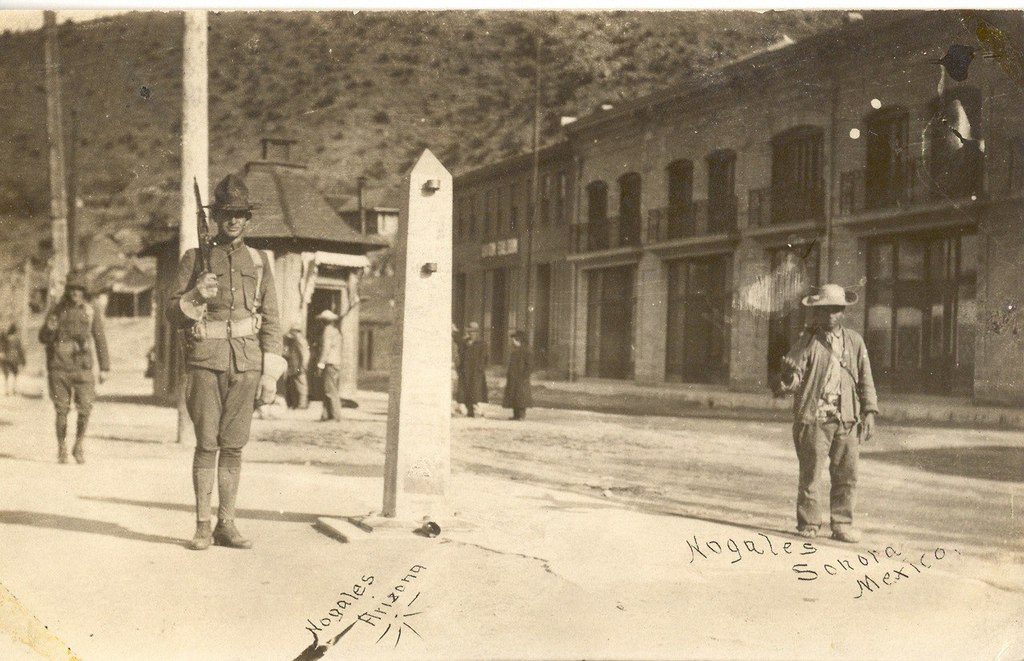 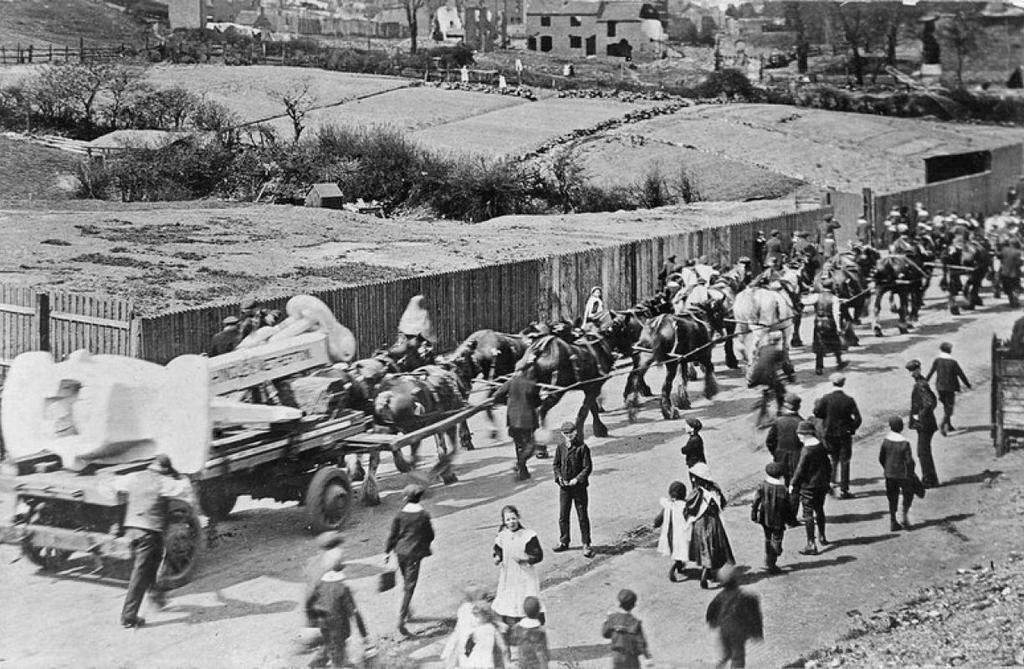 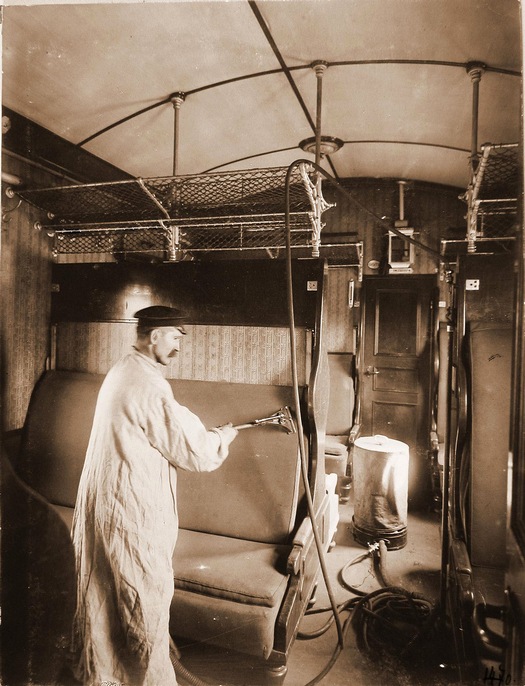 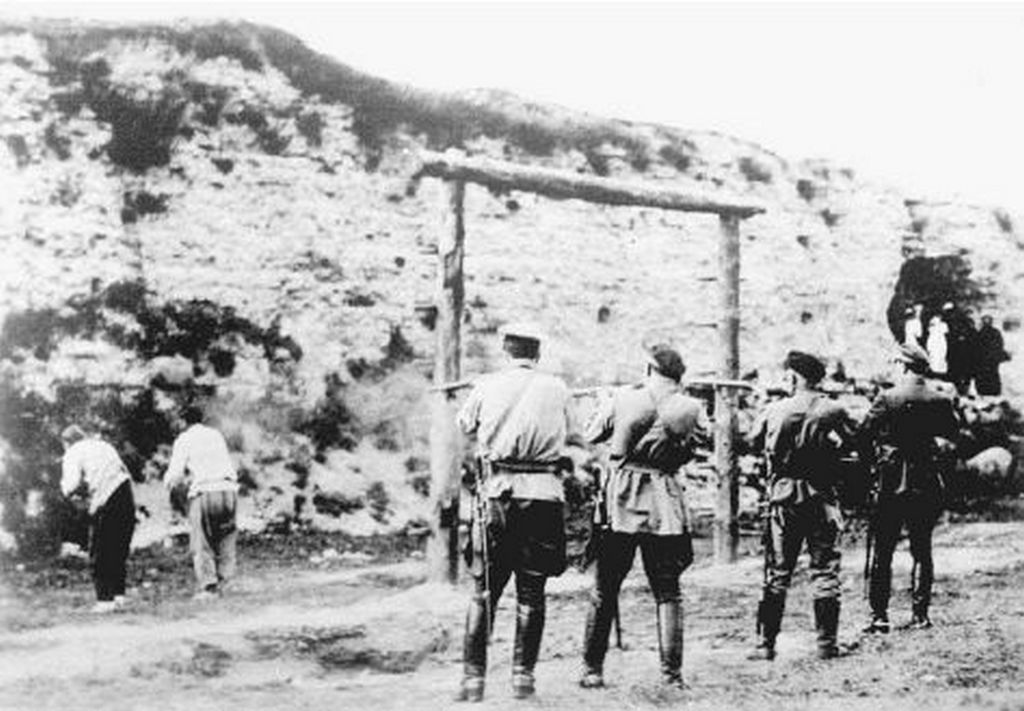 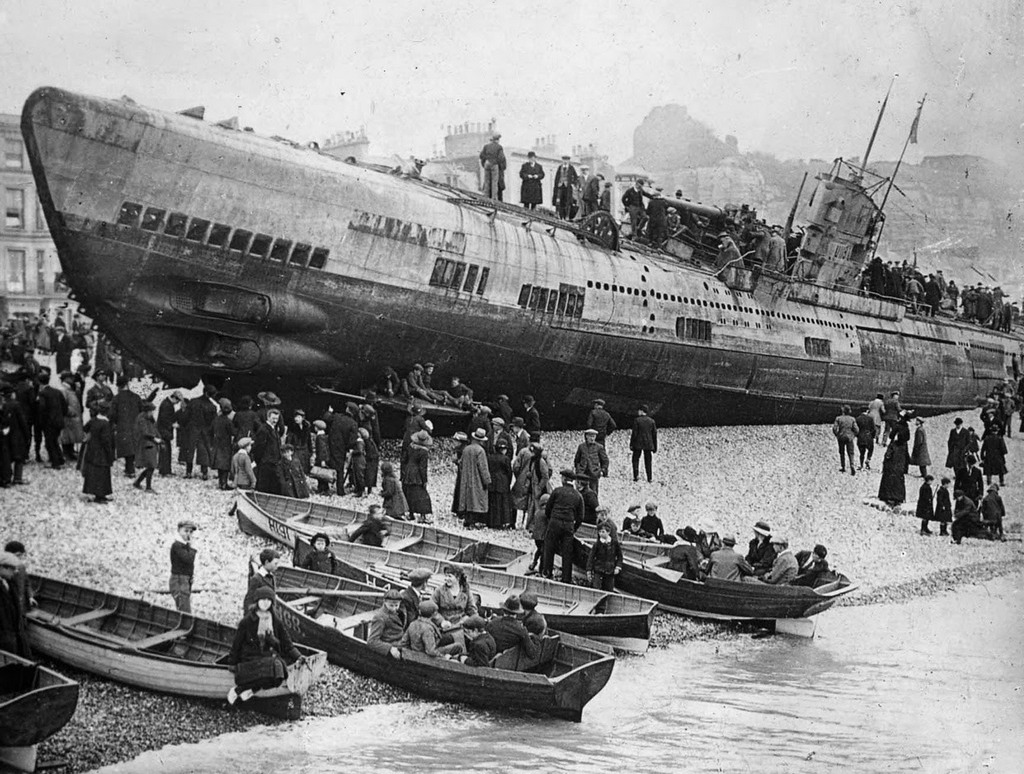 1919. SM- U-118 German submarine washed onto Hastings beach after WWI as it sailed to France. The U-boat was surrendered by German forces and the type two boat was due to be transferred to France but the tow parted and she went aground off Hastings on April 15 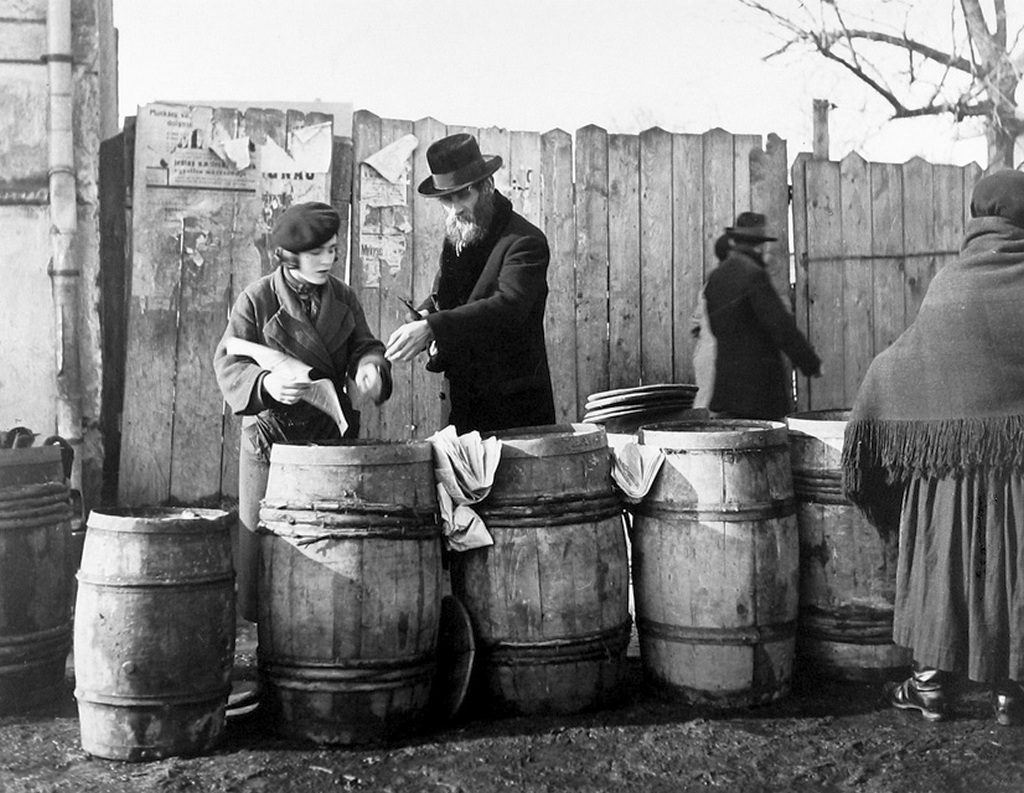 1937. Man purchasing herring, wrapped in newspaper for a Sabbath meal in old hungarian city Munkács (than in Chechoslovakia, now Ukraine) 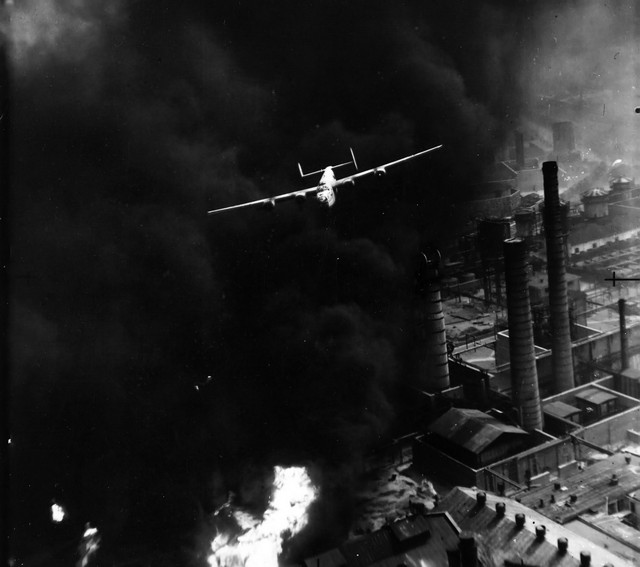 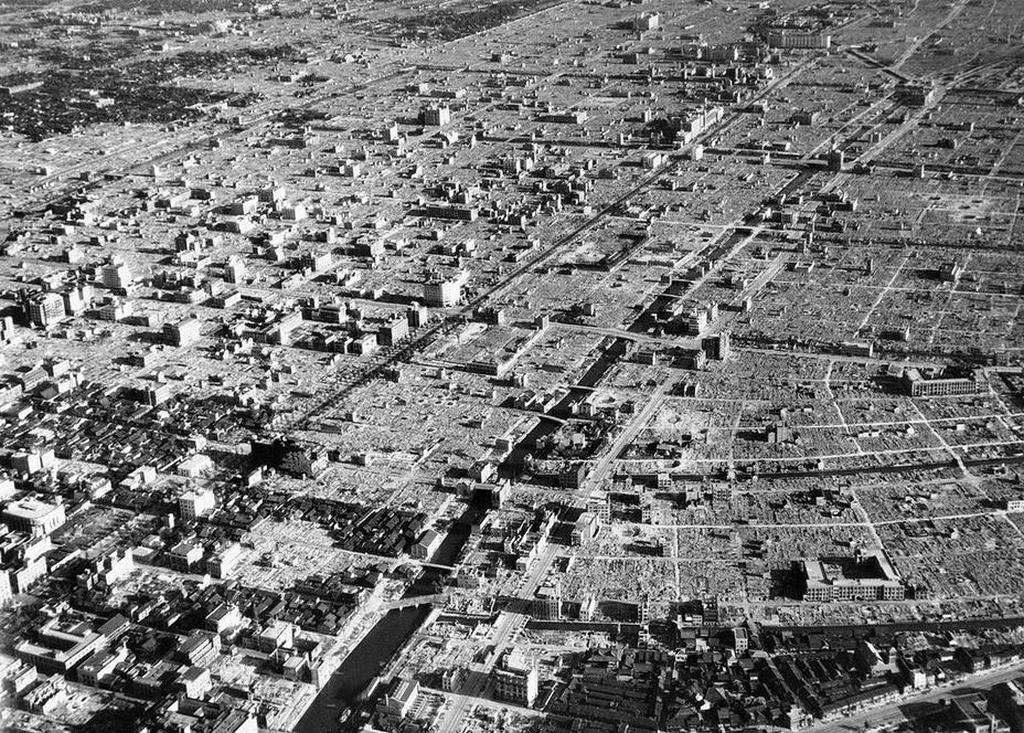 The damage done to Tokyo by American bombers can be seen in what was once a residential district in the Japanese capital, viewed months later, on September 10, 1945. Only large well constructed buildings remain intact 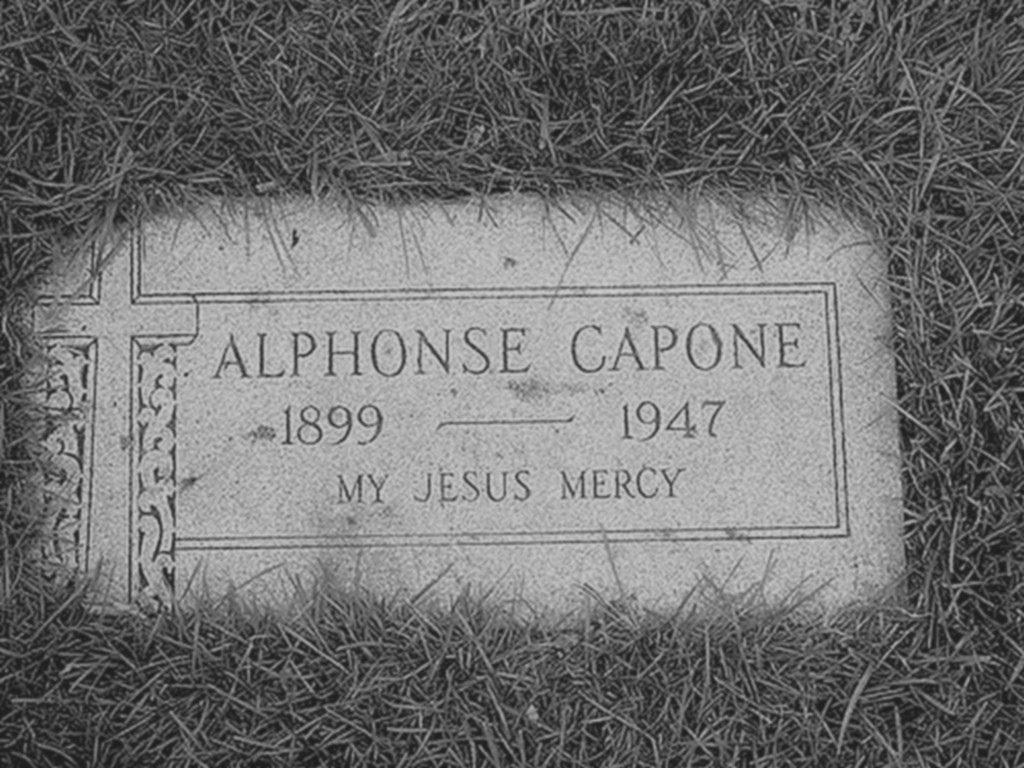 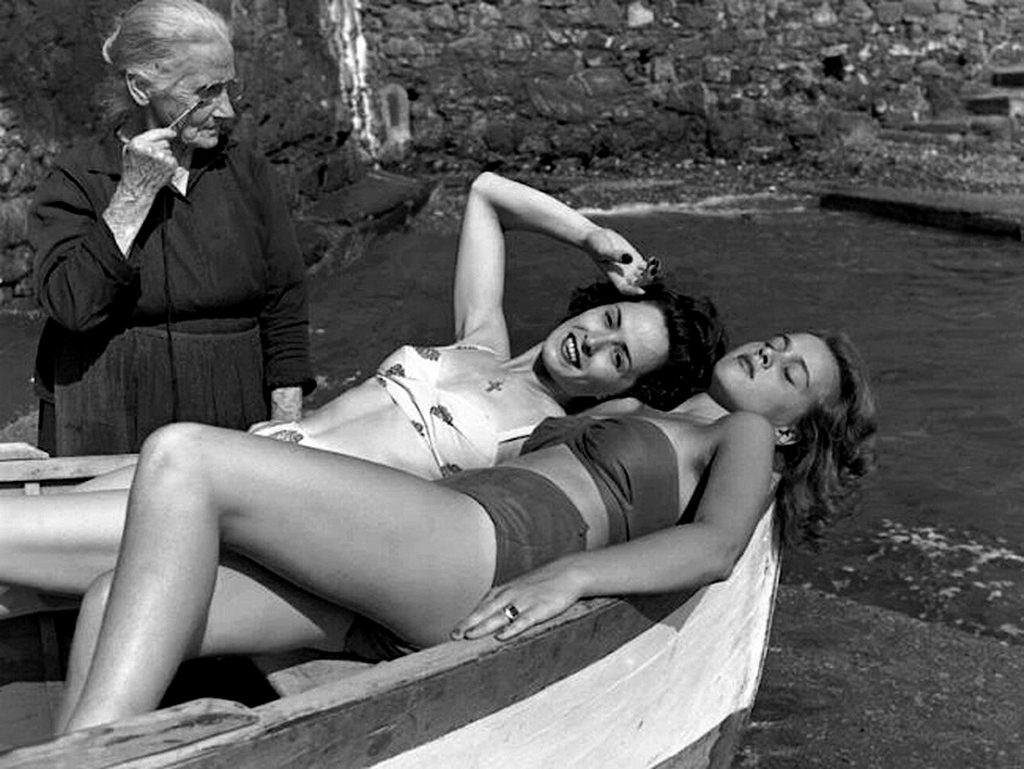 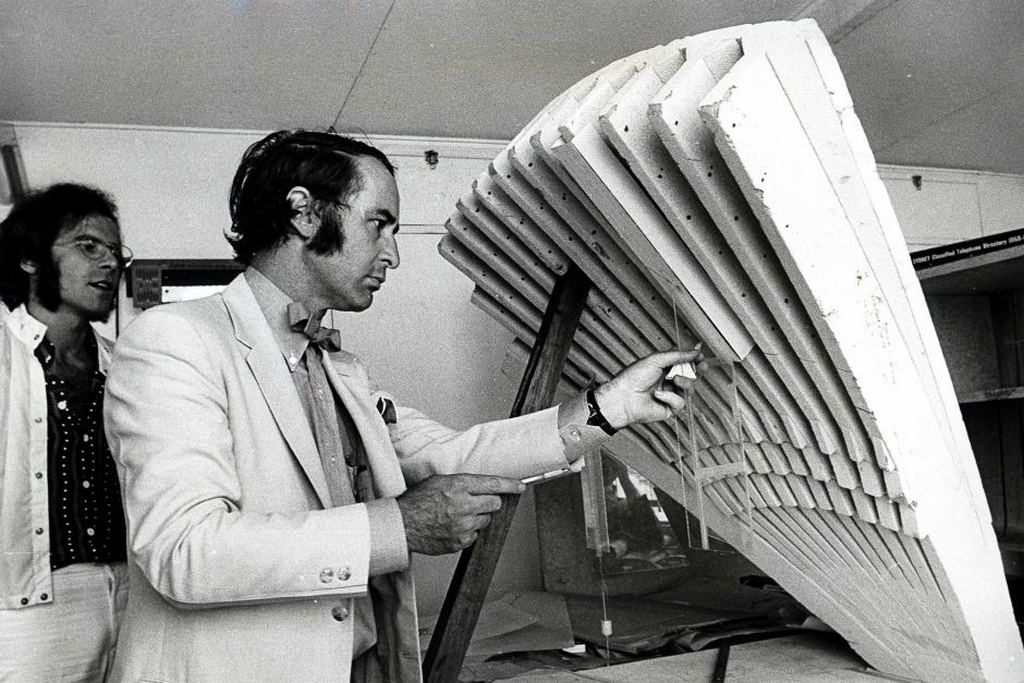 1966. Sydney, Australia. Danish architect Jorn Utzon is widely acclaimed for creating Sydney’s most iconic building, but when he controversially resigned and left the country in 1965, Australian architect Peter Hall stepped in and fixed the mess that was left. Peter Hall (right) and R. Consigli (left) with model of Sydney Opera House 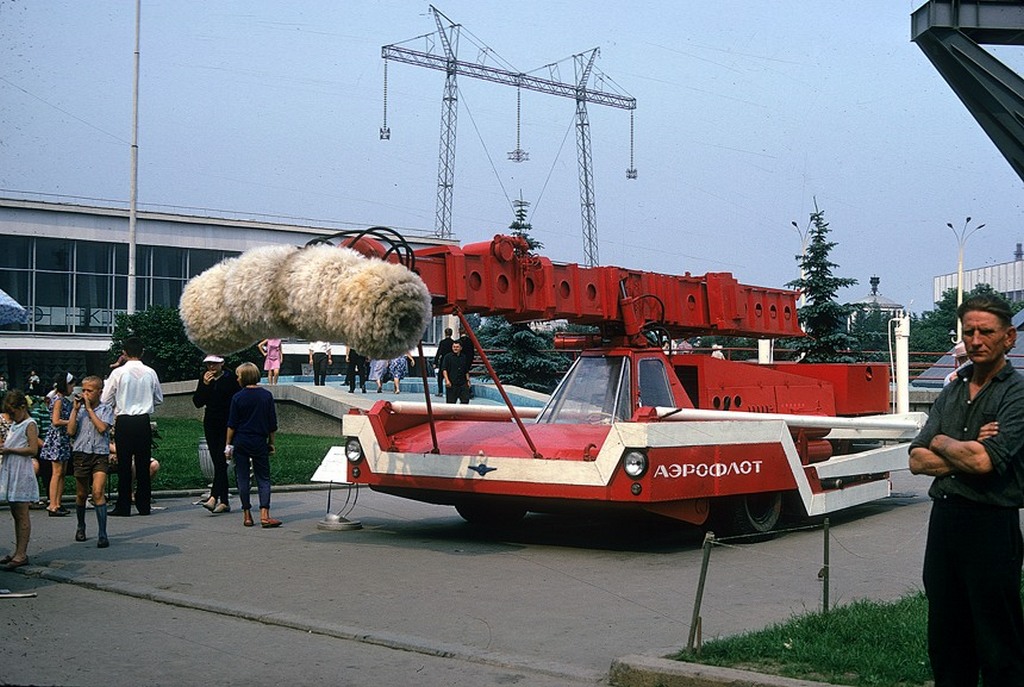 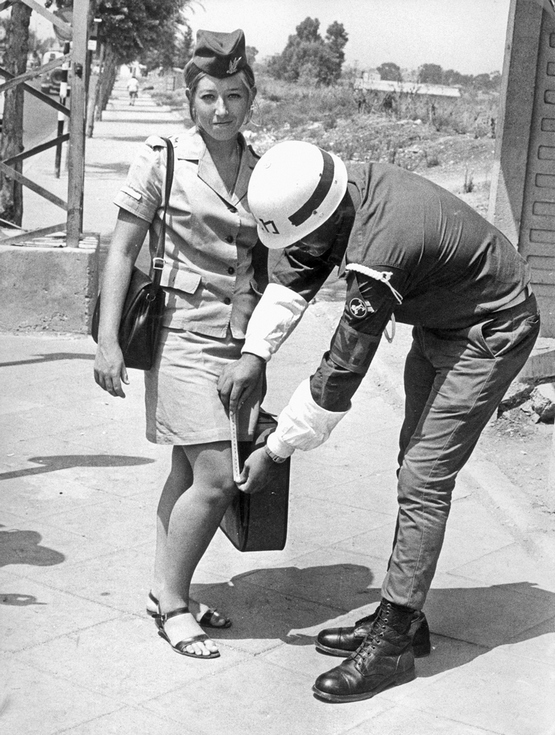 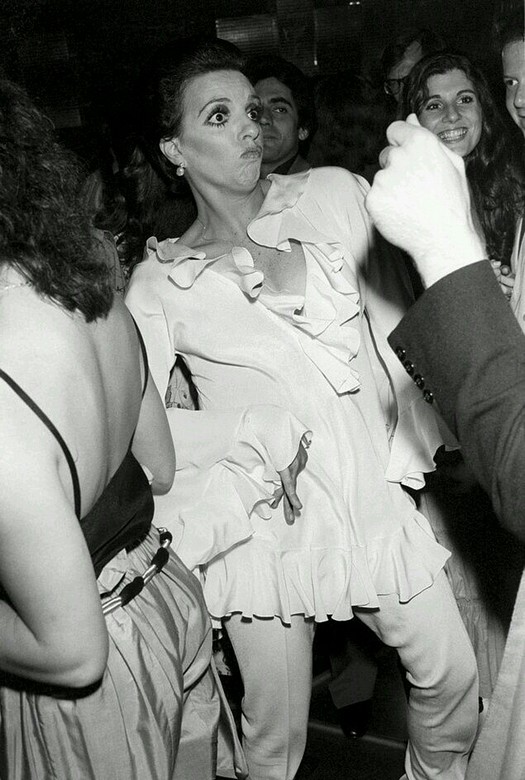 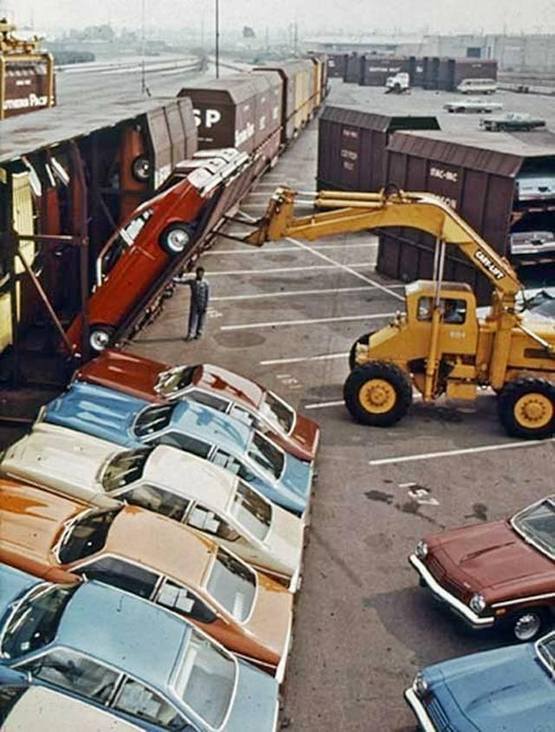 1971. Vert-A-Pack. An unusual way to transport Chevrolet Vega-s in USA 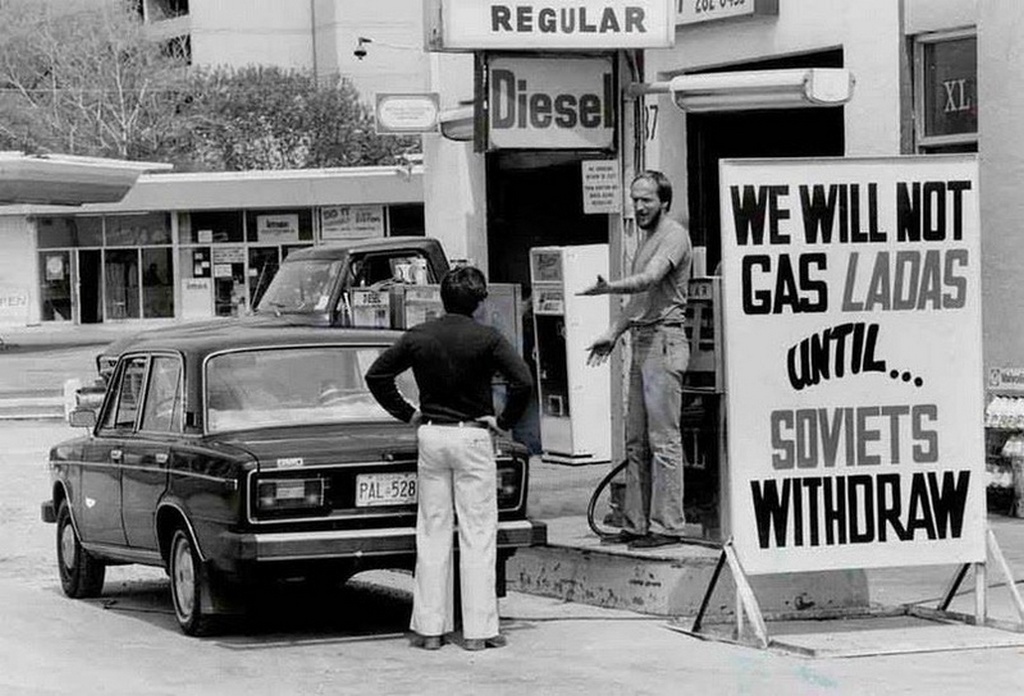 1980. In 1980s some Canadian gas stations refused to serve Soviet-built Ladas because of Soviet army in Afghanistan 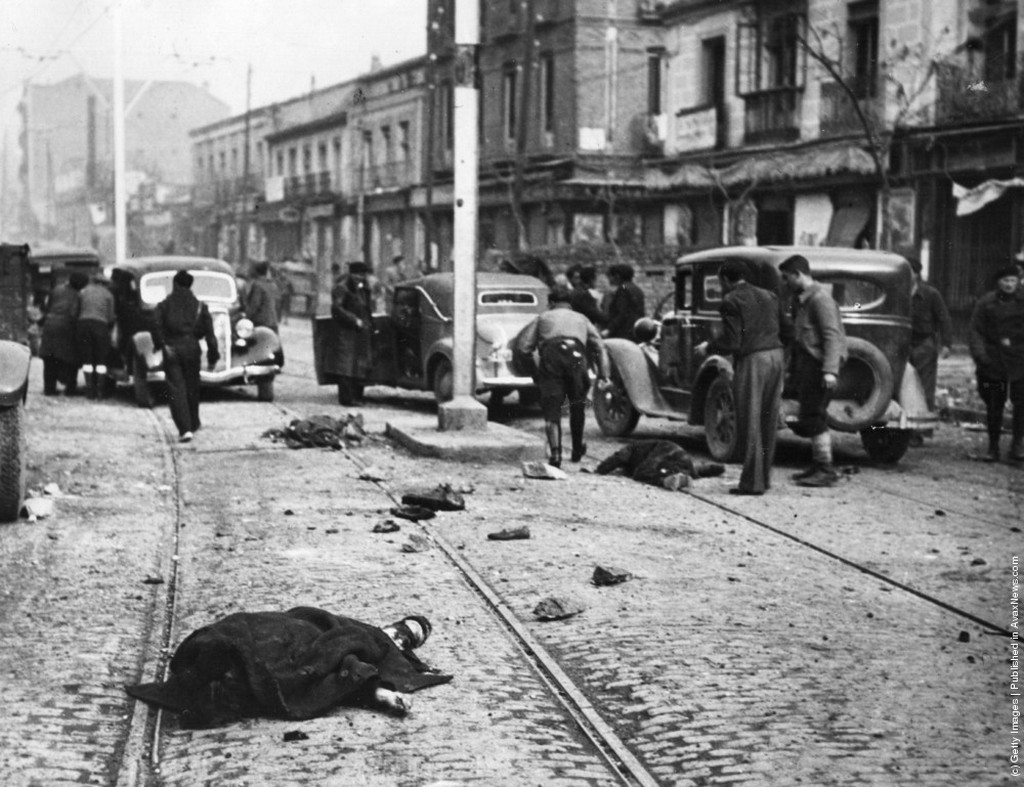 1937. Victims of a sudden air raid in a Madrid street during Spanish civil war 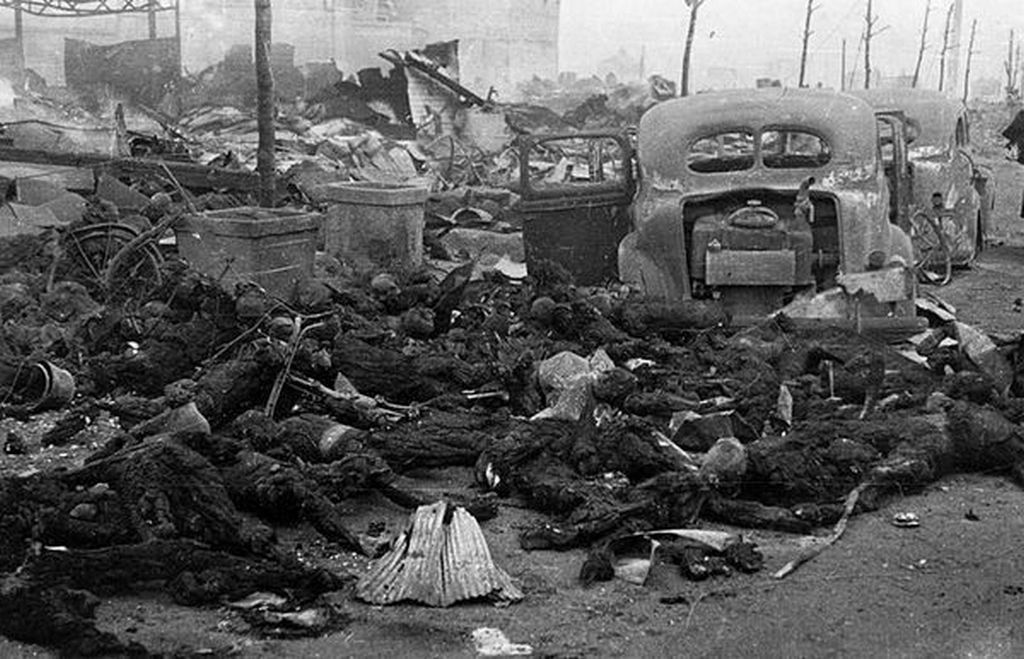 Charred remains of Japanese civilians after the March 10, 1945 firebombing of Tokyo. That night, some 300 U.S. B-29 bombers dropped 1,700 tons of incendiary bombs on the largest city in Japan, resulting in the deaths of an estimated 100,000 people — the single deadliest air raid of World War II.