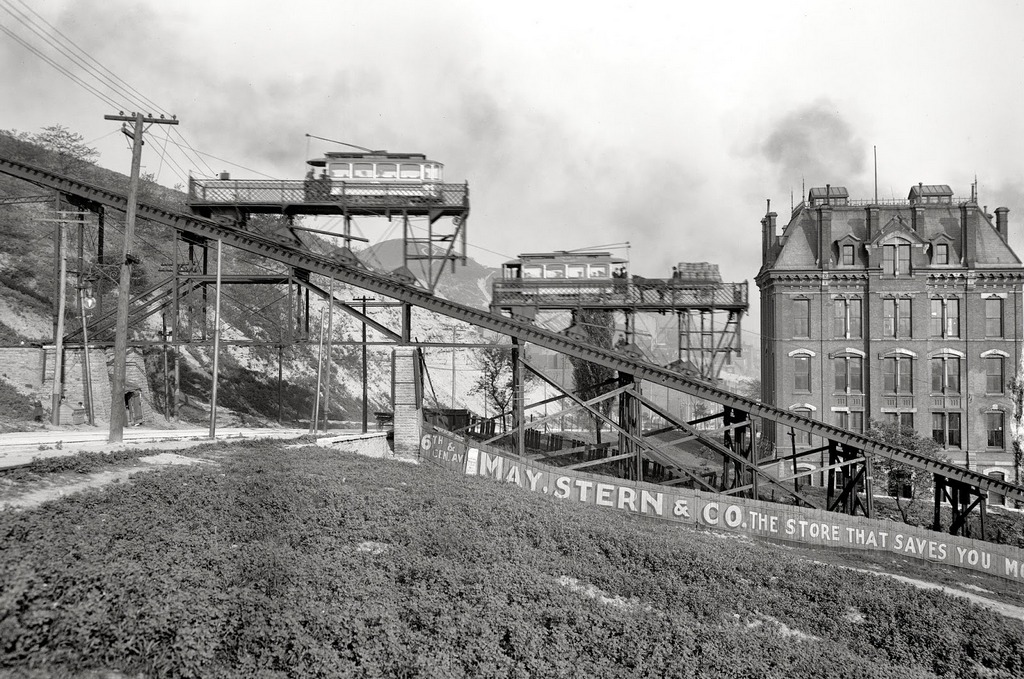 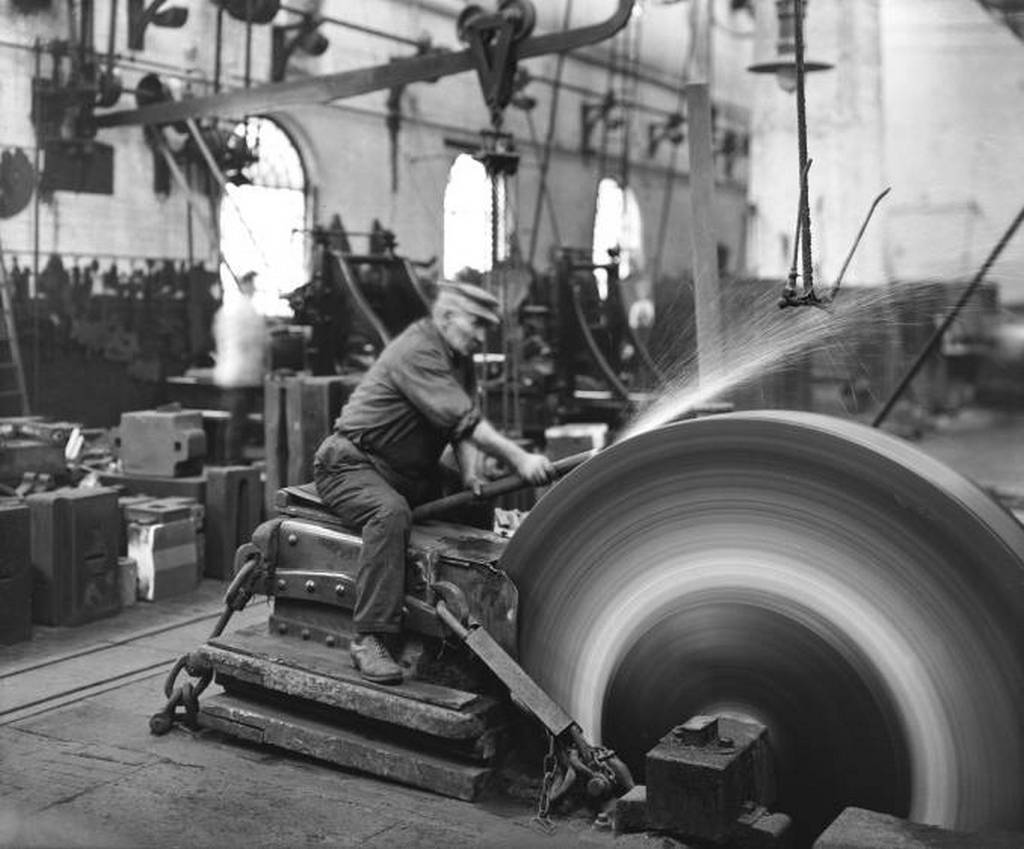 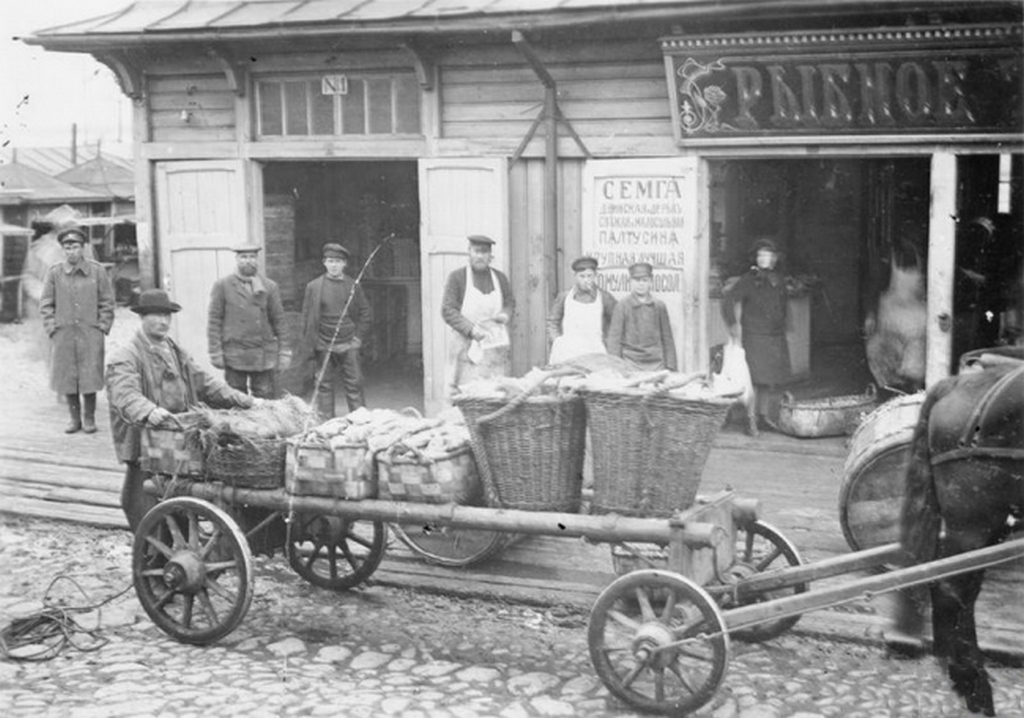 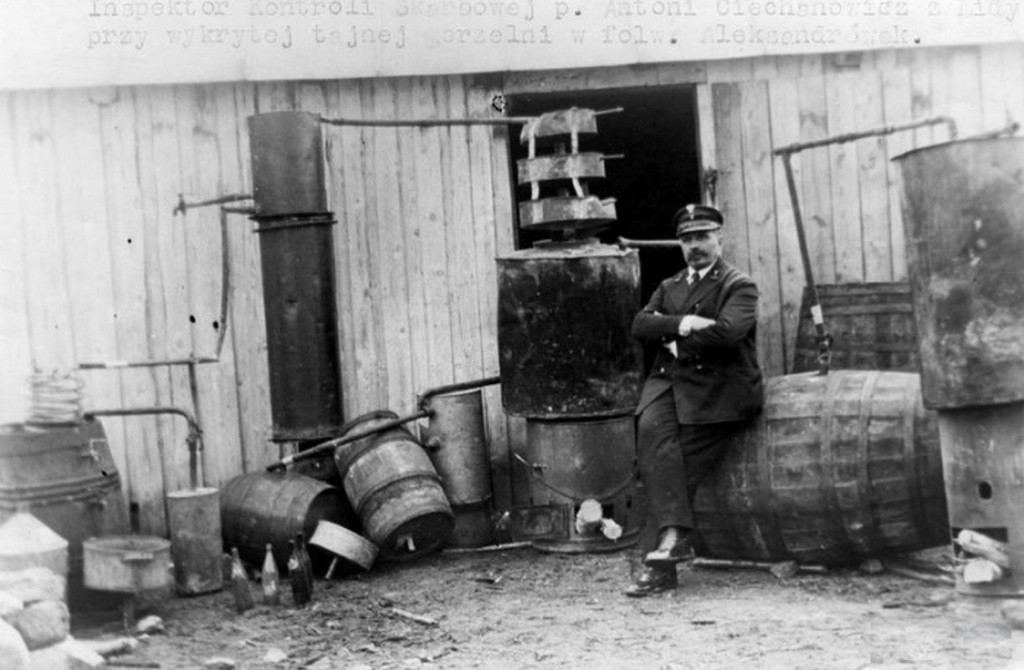 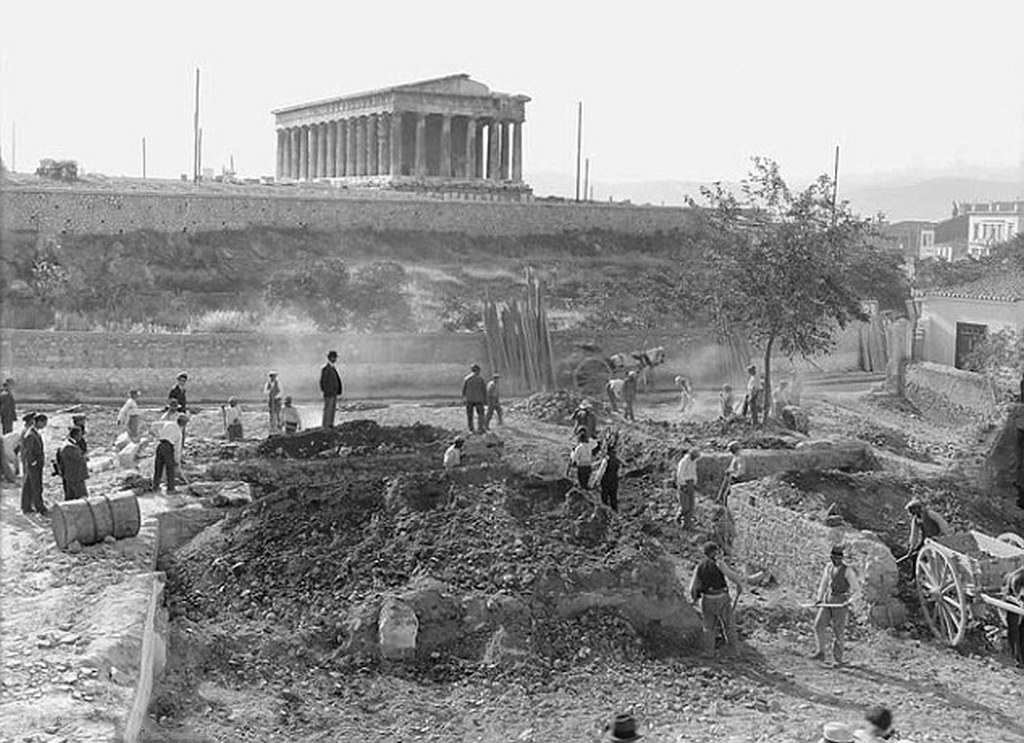 1931. Archaeologists excavating the agora in Athens discovered a well hewn into the rock that contained the remains of 450 babies and 150 dogs. Subsequent studies have shown the bones belongs to disabled infants 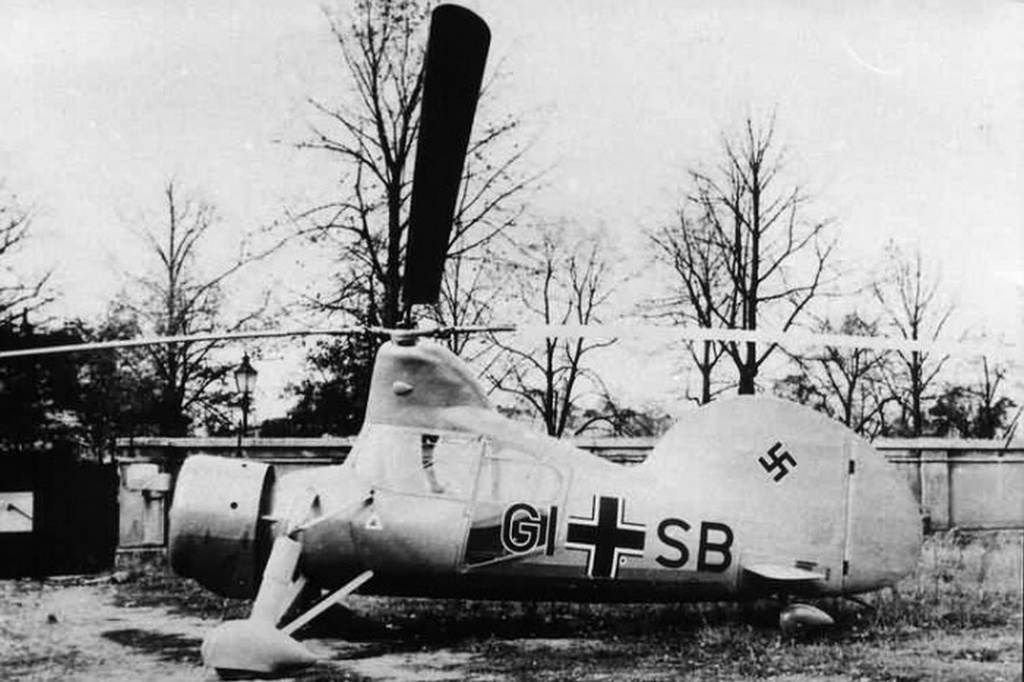 1939. The Flettner FL-265  was the first helicopter with inter-meshing contra-rotating synchronized rotors, the patent of Anton Flettner in Third Reich the Nazi Germany 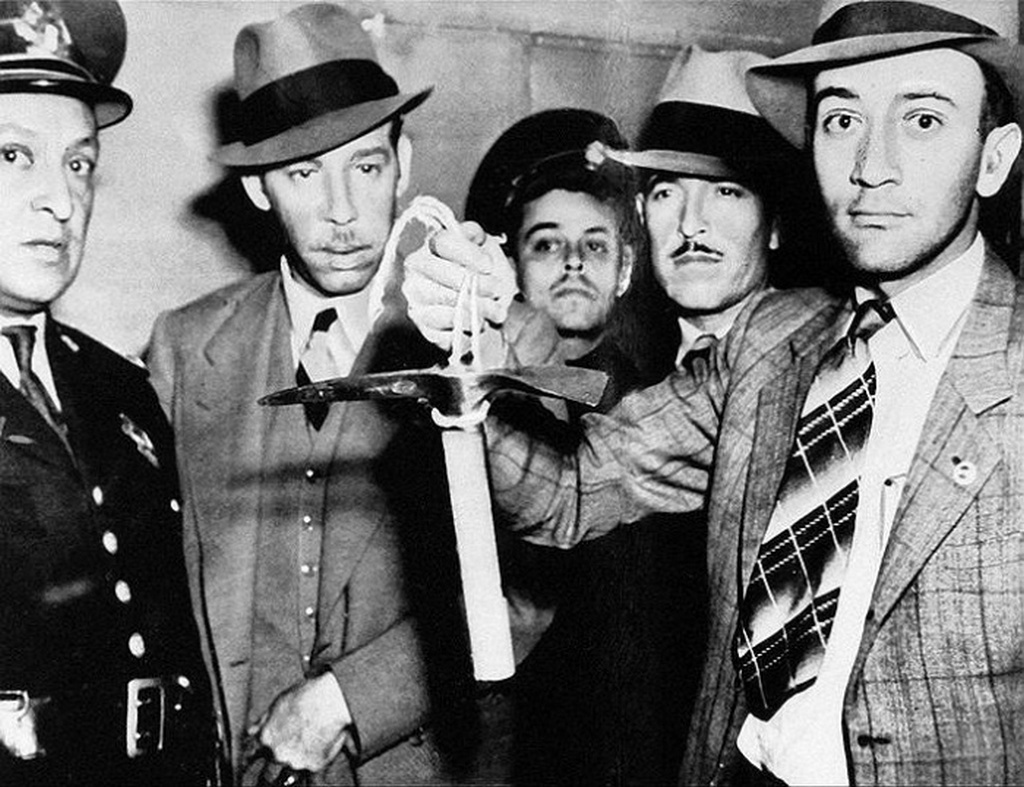 1940. Mexican investigators show the axe what killed russian revolutionary Leon Trotsky. He had been attacked by soviet secret service NKVD agent Ramon Mercader with an ice axe, and died the next day. He served 20 years in Mexican prison for the murder. Joseph Stalin presented him with an Order of Lenin in absentia and later was awarded the title of Hero of the Soviet Union after his release in 1961 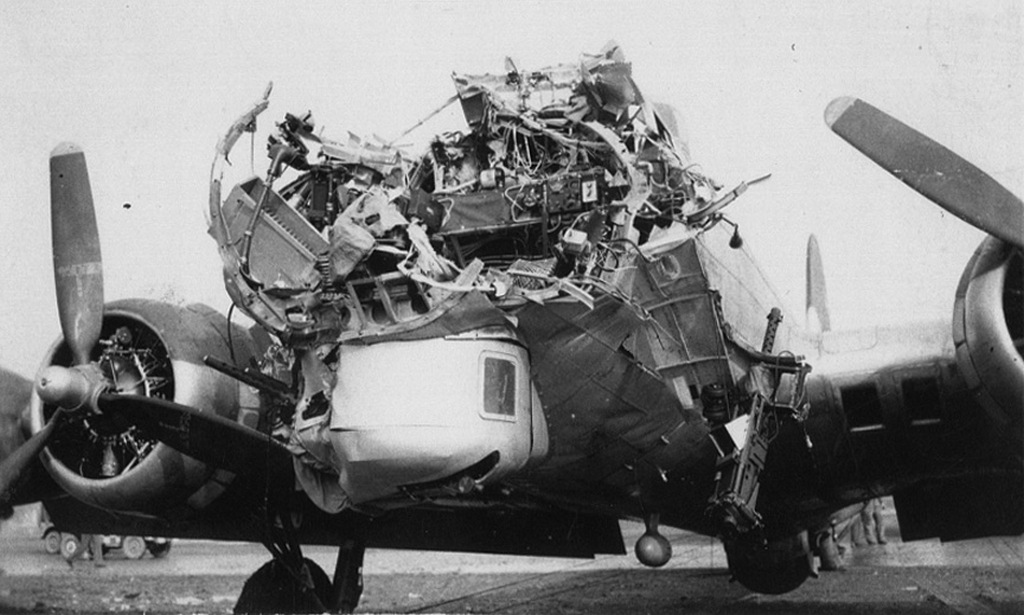 15. Oct. 1944. B-17 Flying fortress was hit by flak after bombs away, then a shell exploded in the nose. It’s damaged over Cologne but landed on Nuthampstead air force base in England 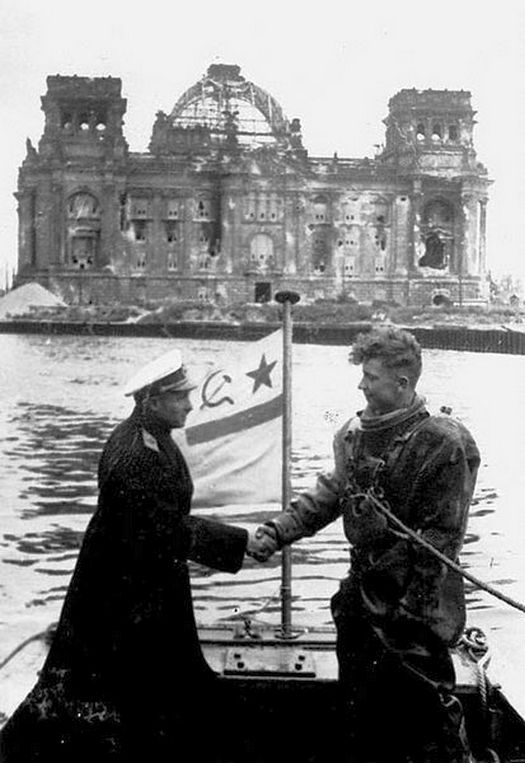 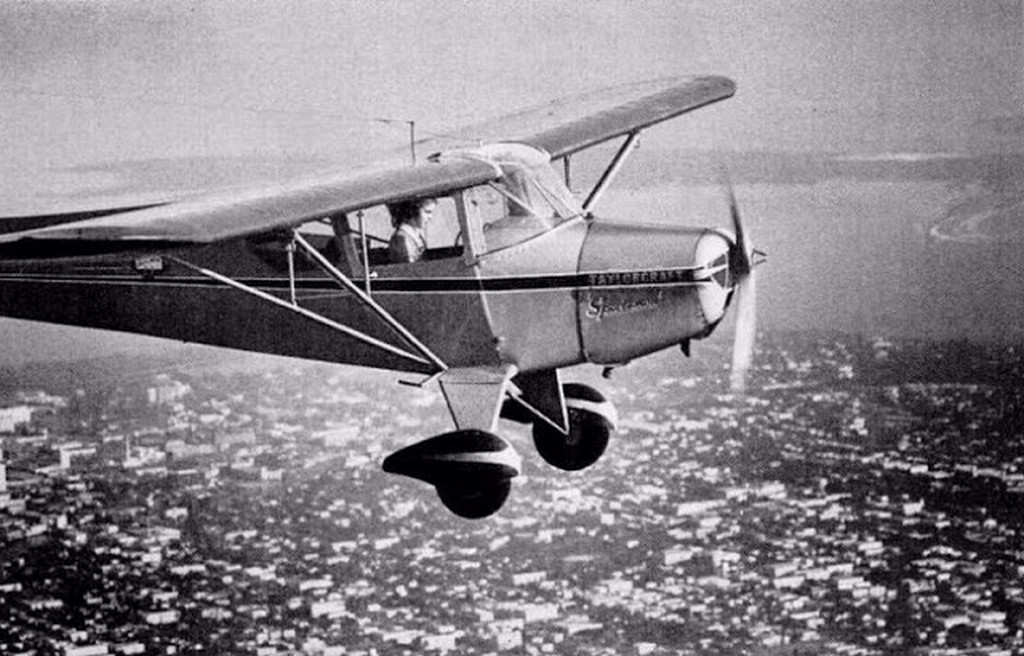 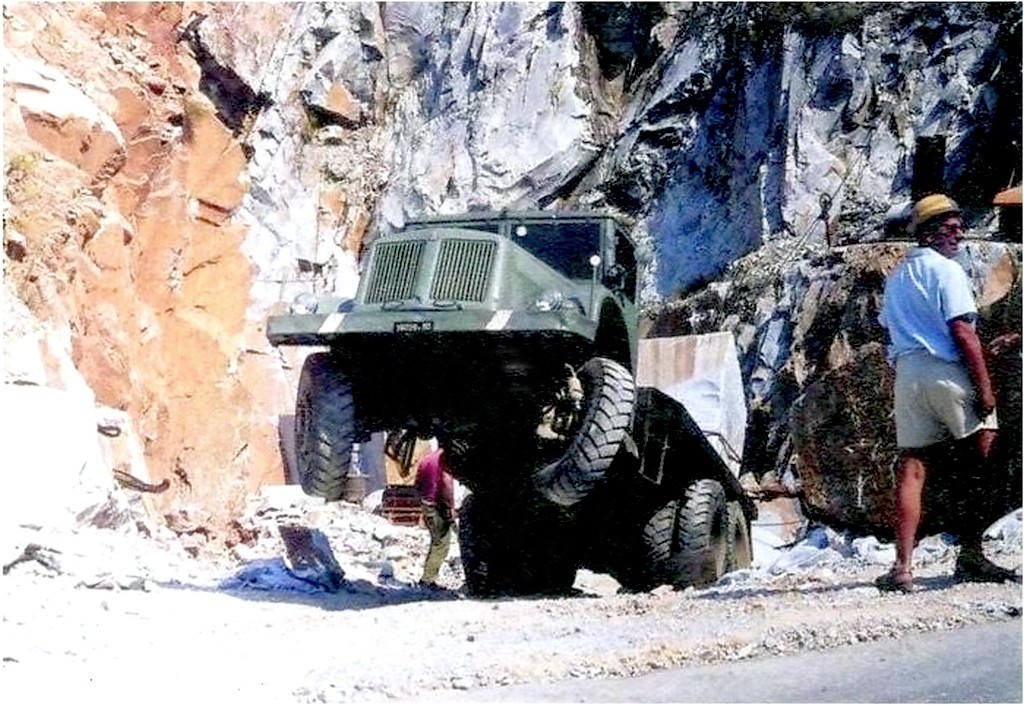 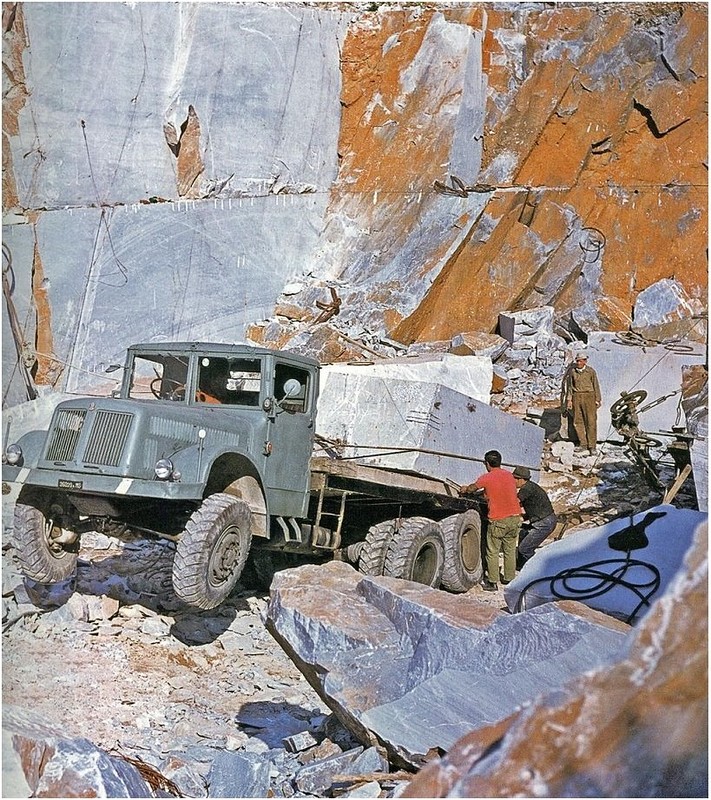 1960s. An overloaded Czechoslovakian Tatra T111 truck in an Italian marble mine 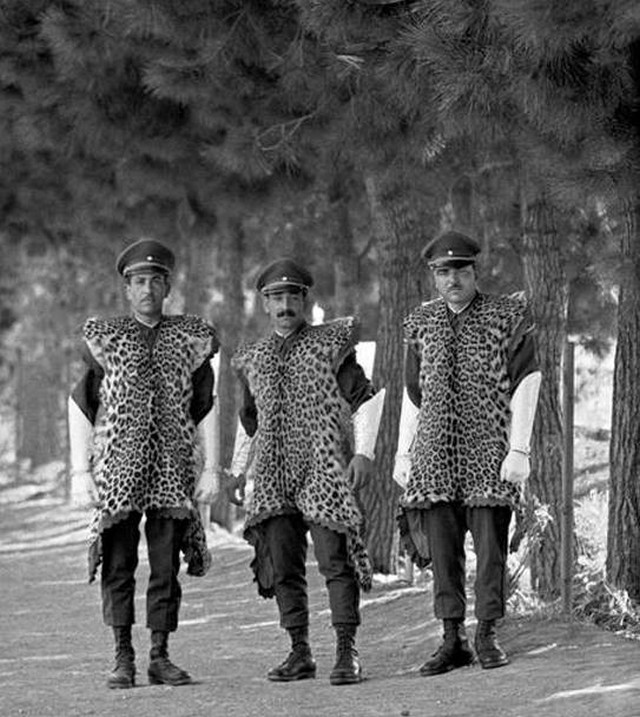 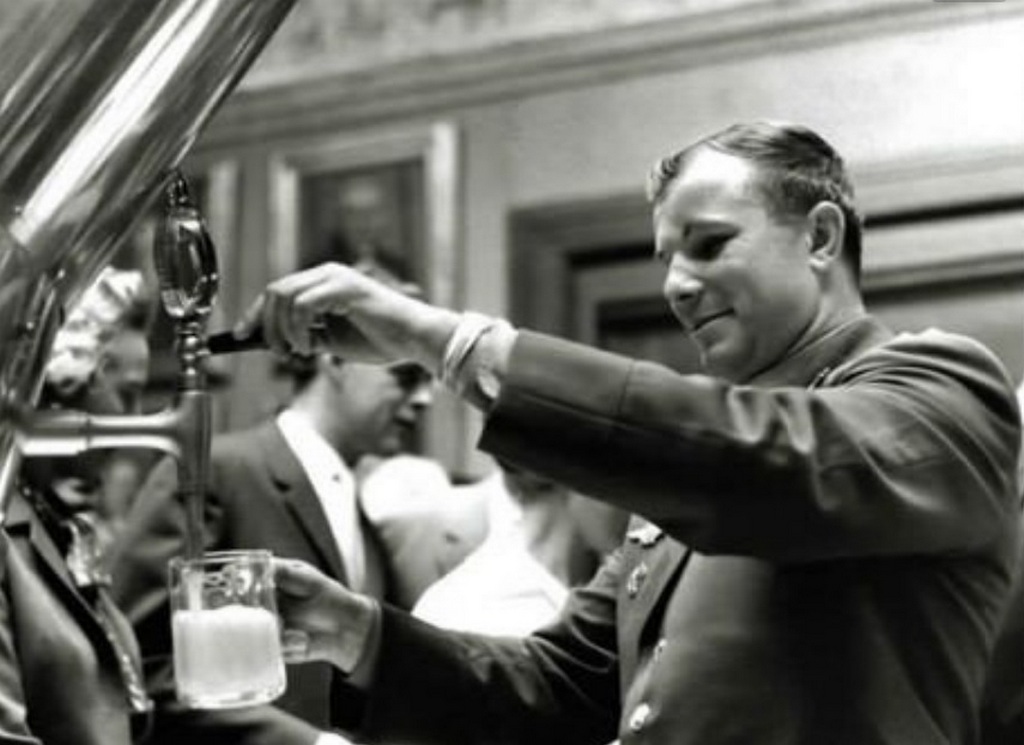 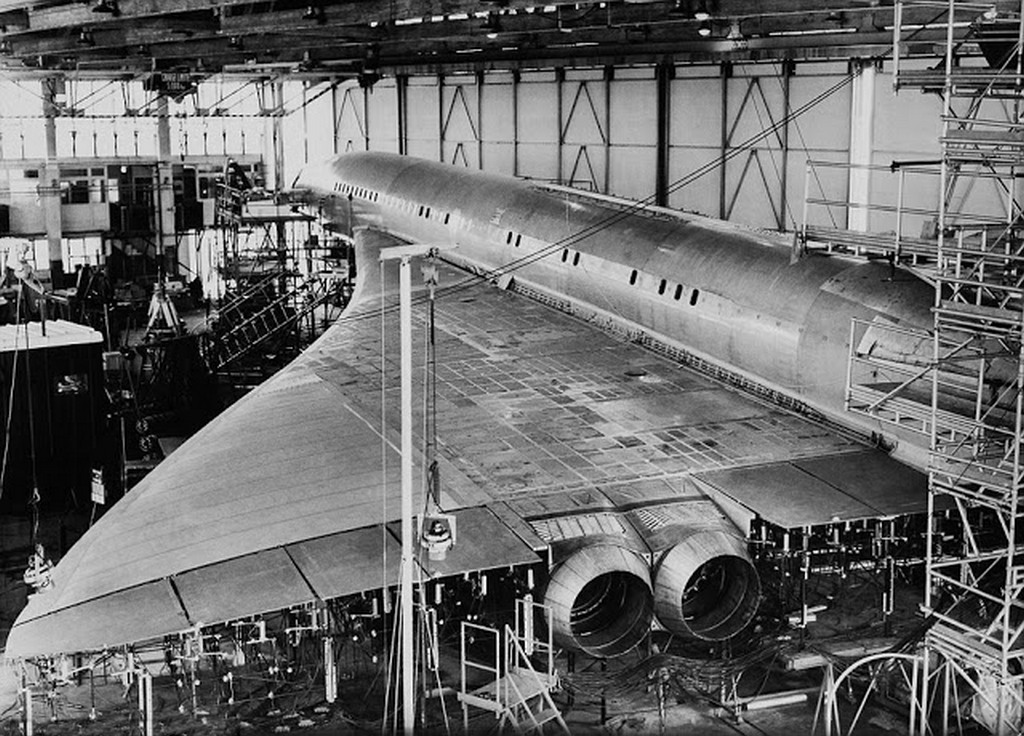 1967. The Concorde underwent several years of design and testing in the UK and France, including this vibration test at Toulouse above 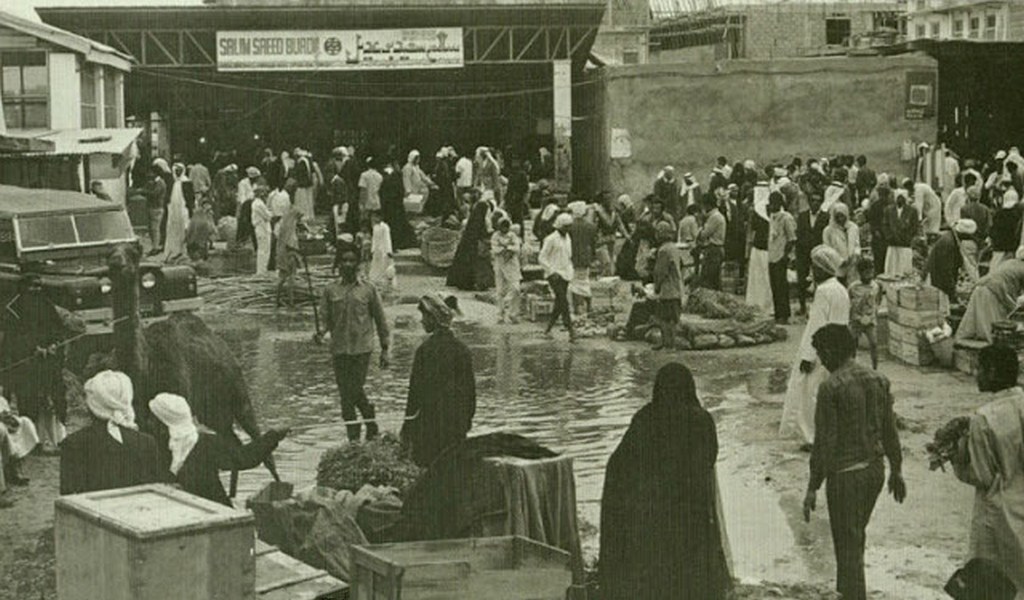 1970s. An open-market in downtown Dubai after huge rain 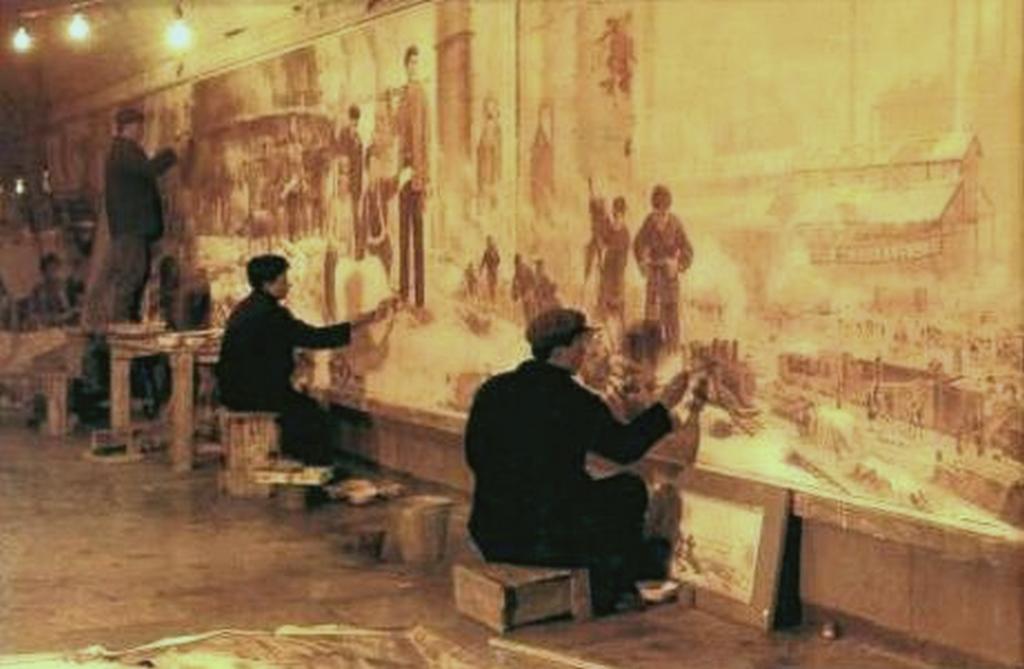 1980. In North Korean capital Pyongyang Subway artists produces socreal wall paintings. The picture is rare, because the metro is a military object, photography allowed only at few stations today 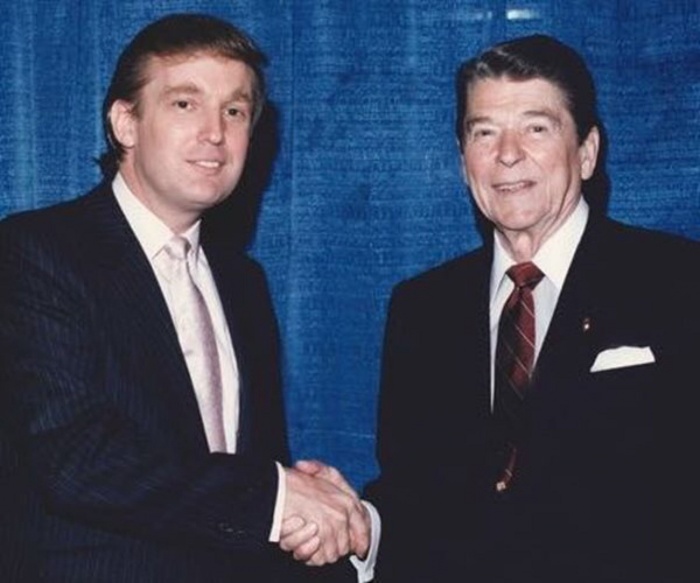 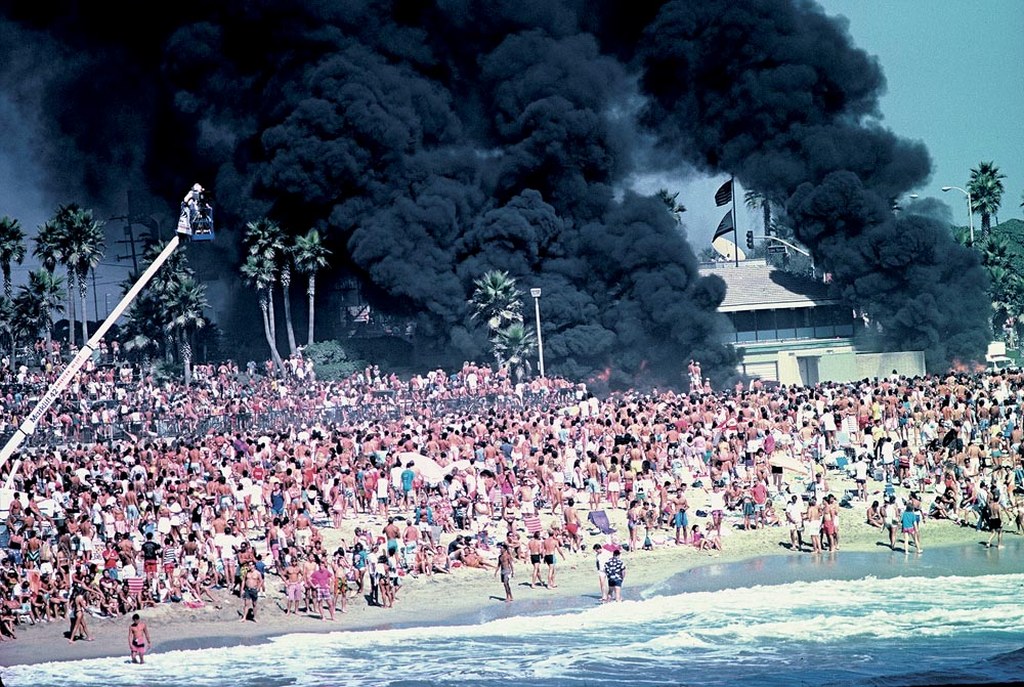 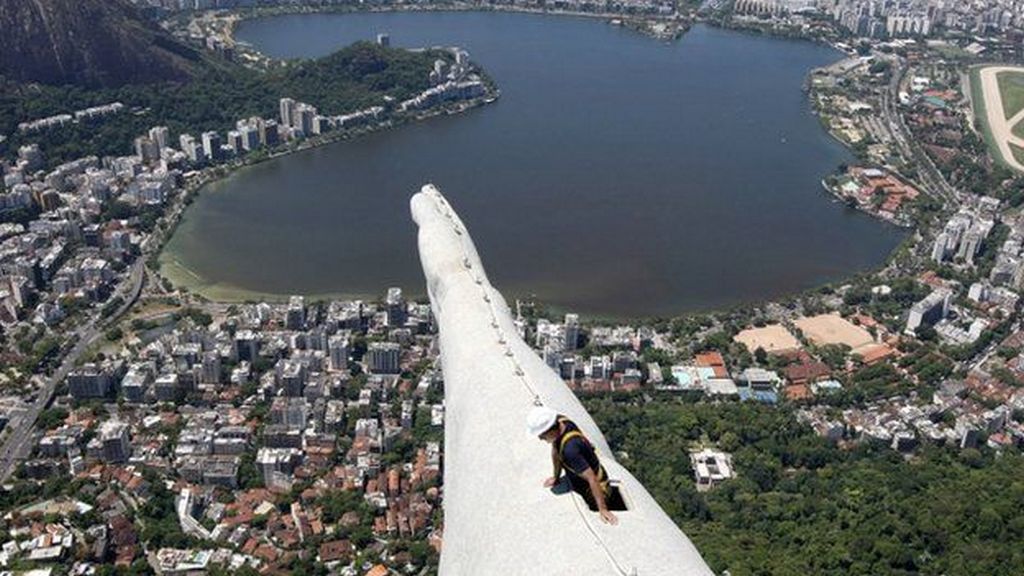 2014. A worker inspects one of the arms of the Christ the Redeemer statue after lightning damage in Rio de Janeiro