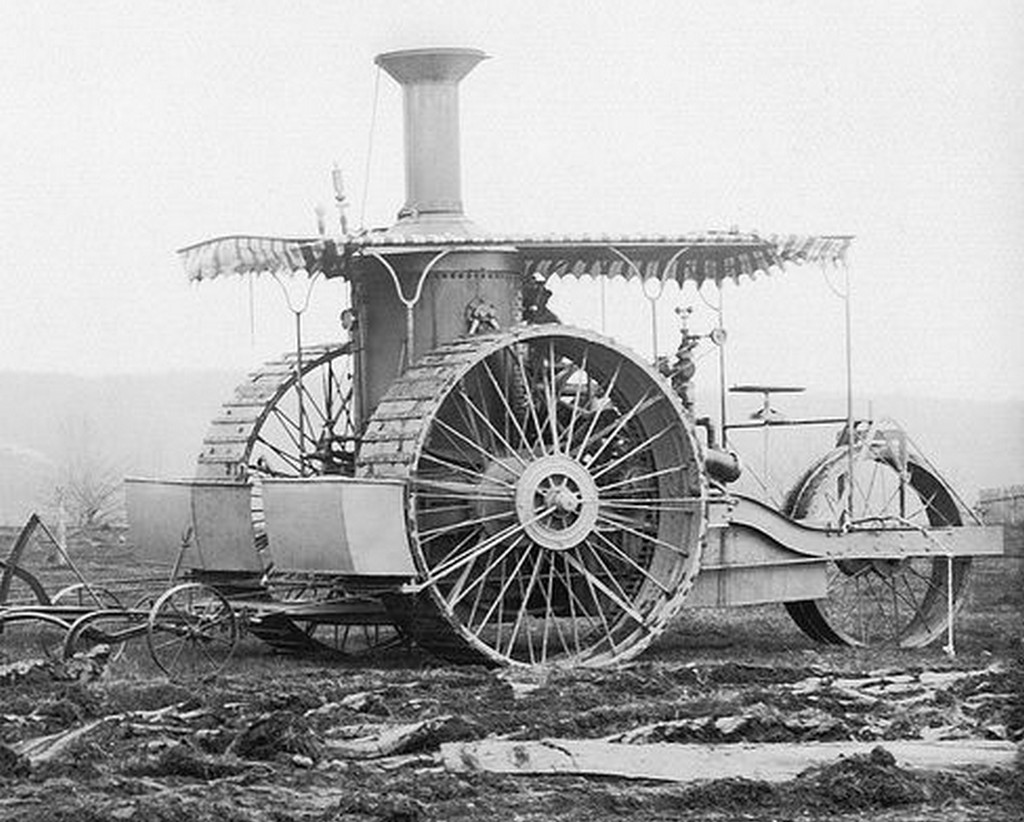 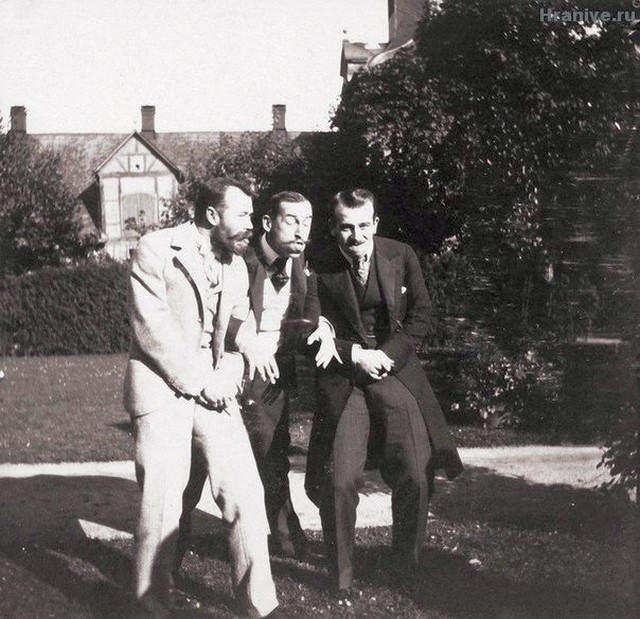 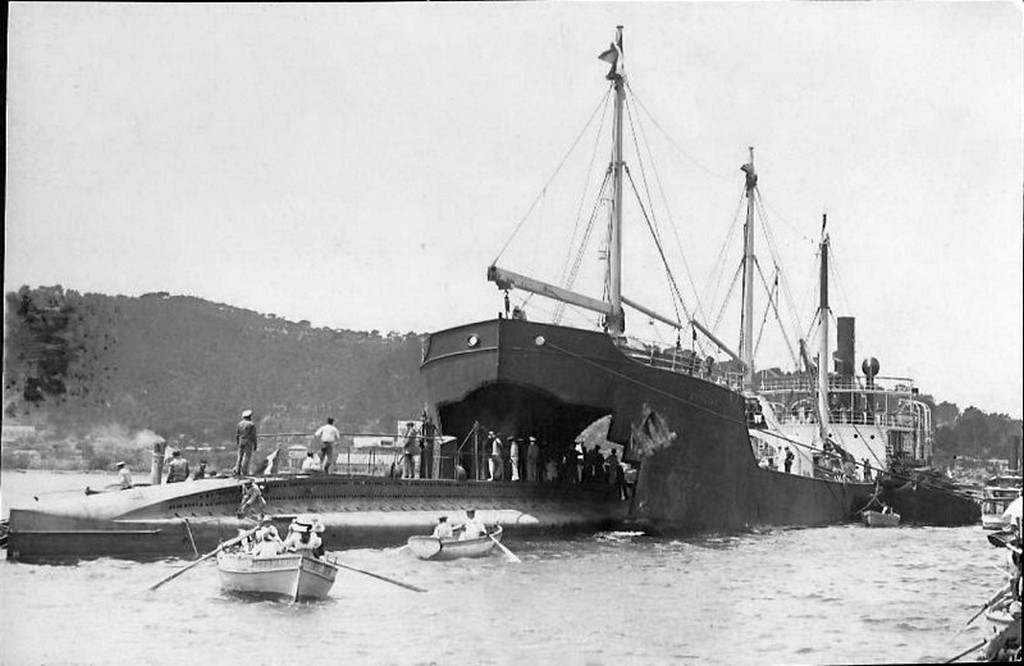 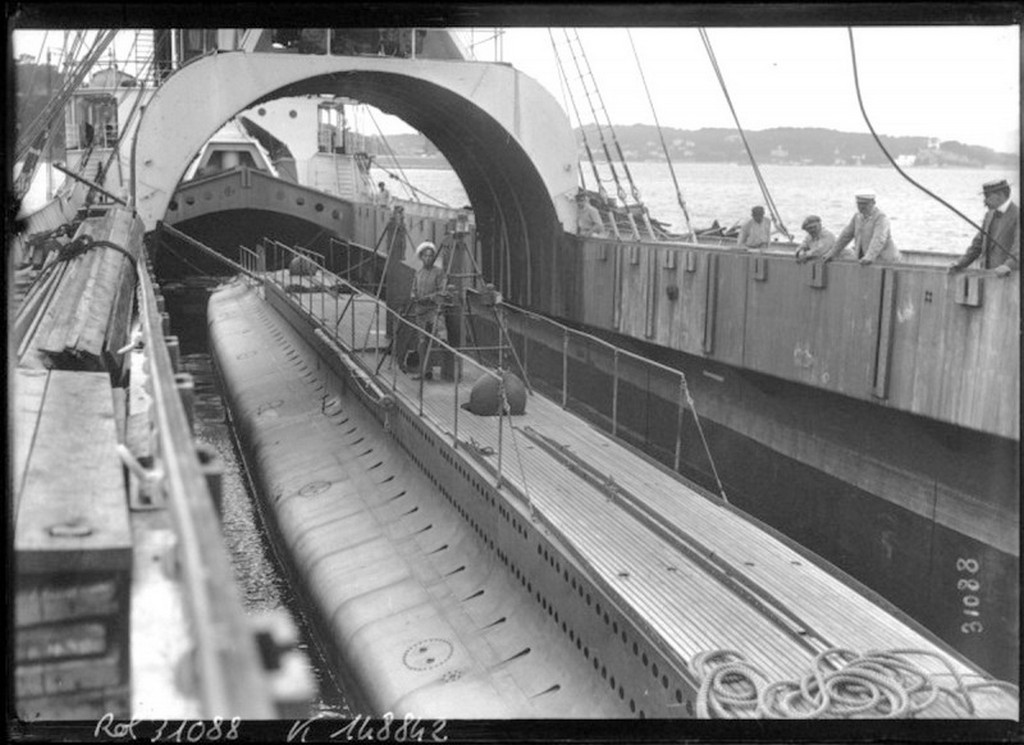 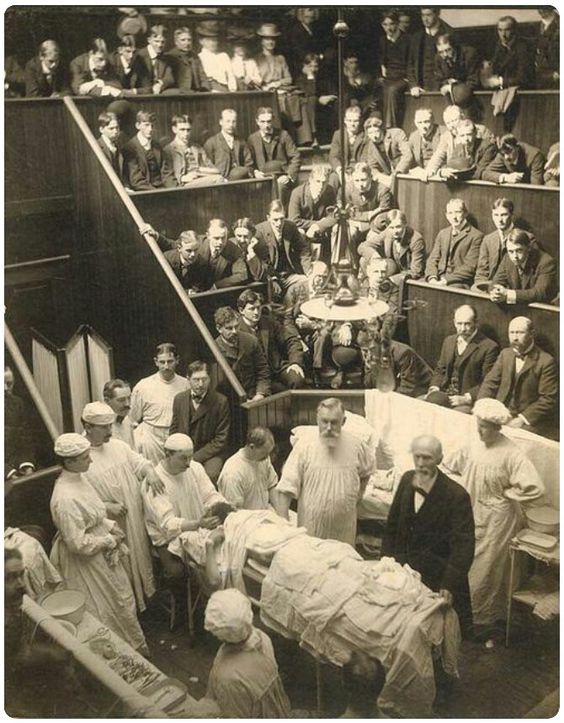 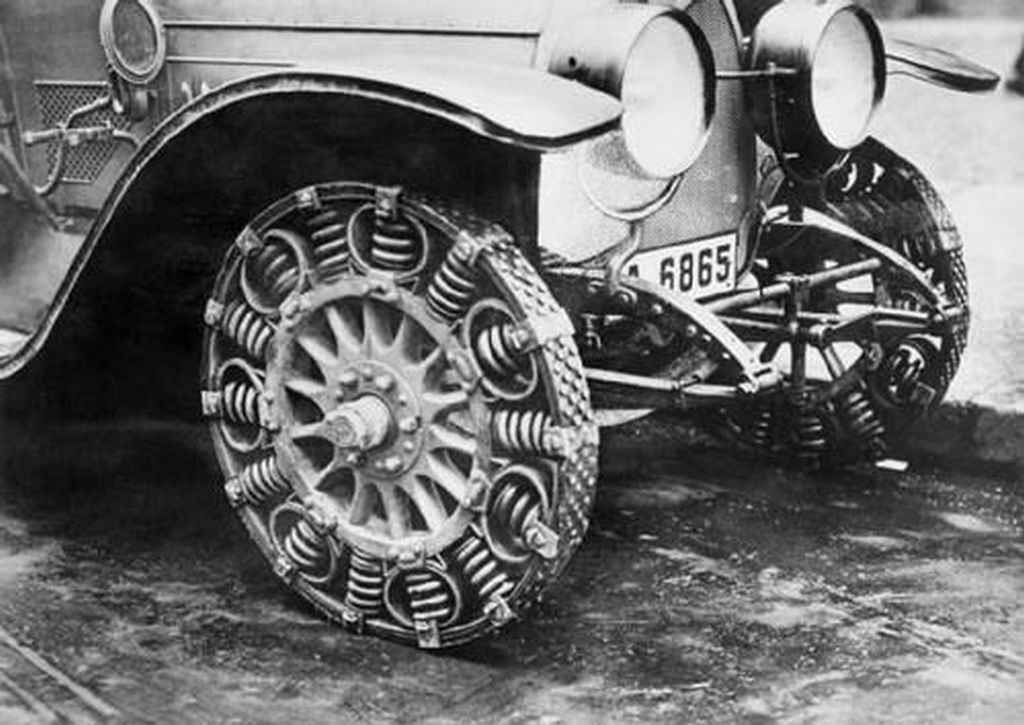 1917. Steel spring ‘tire’ created as a substitute tire because of a shortage of rubber in Germany during World War I 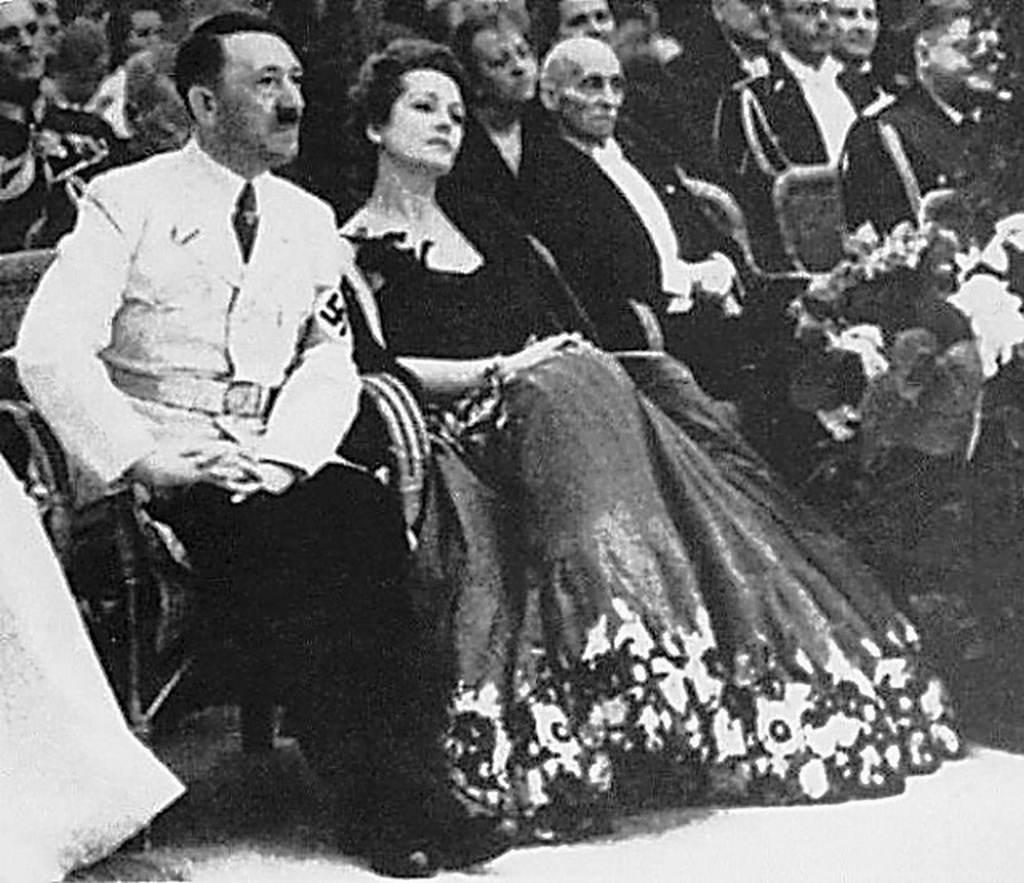 1939. Hitler with Olga Chekhova, russian-origin german actress. In 1945 the soviets drag away to Moscow, but release after couple of months. Some historians suspect her spying. After she’s back to West-Germany featured some unsuccesful Hollywood-movie and later founded a cosmetic company 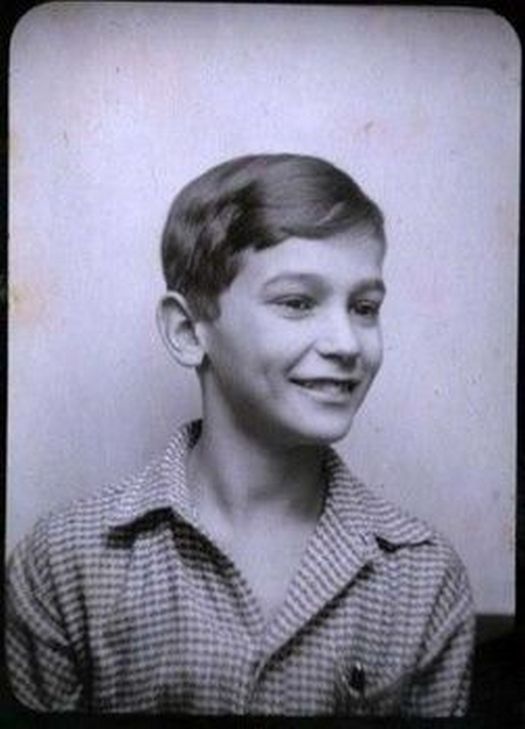 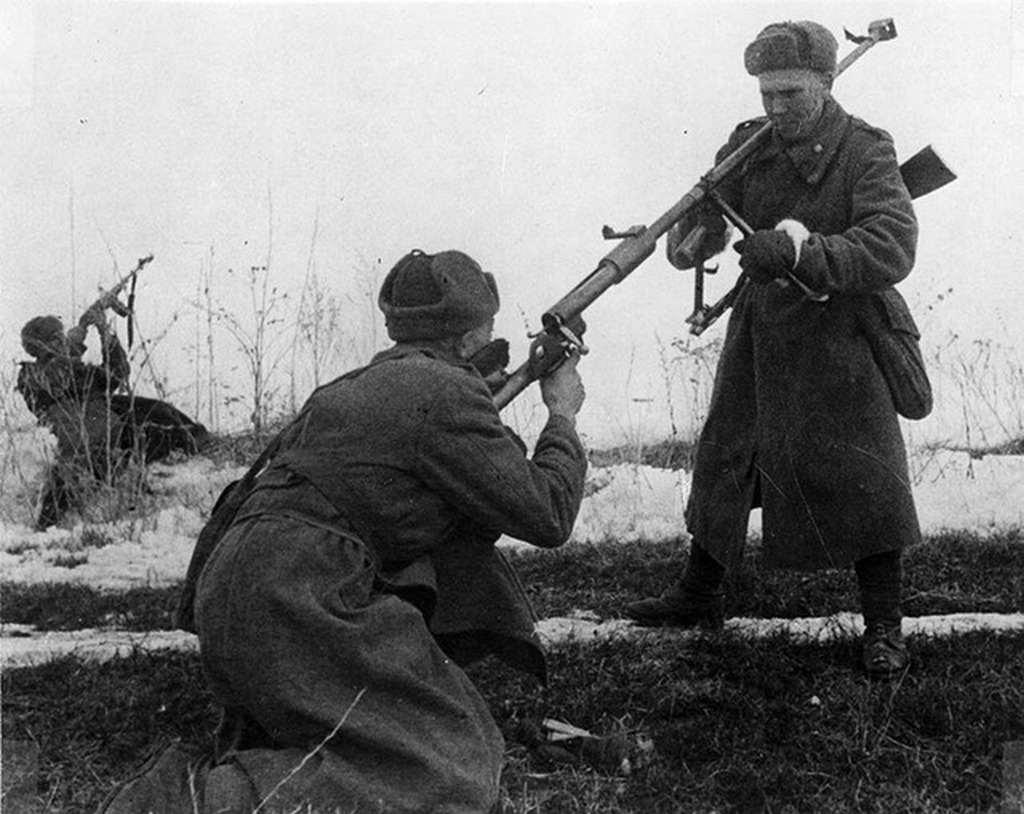 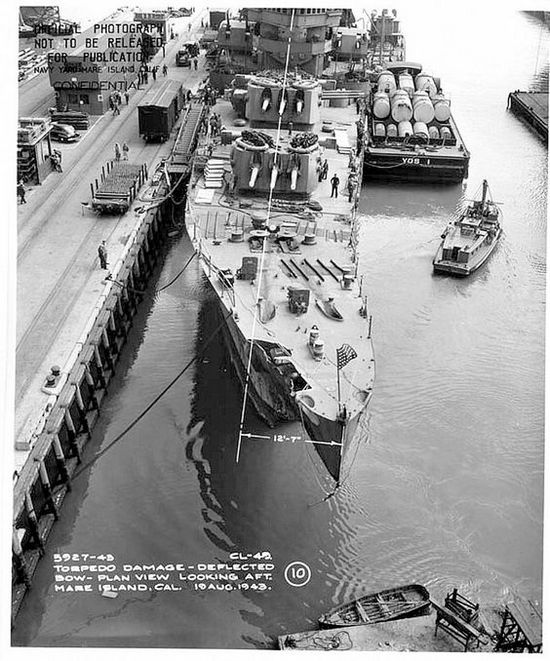 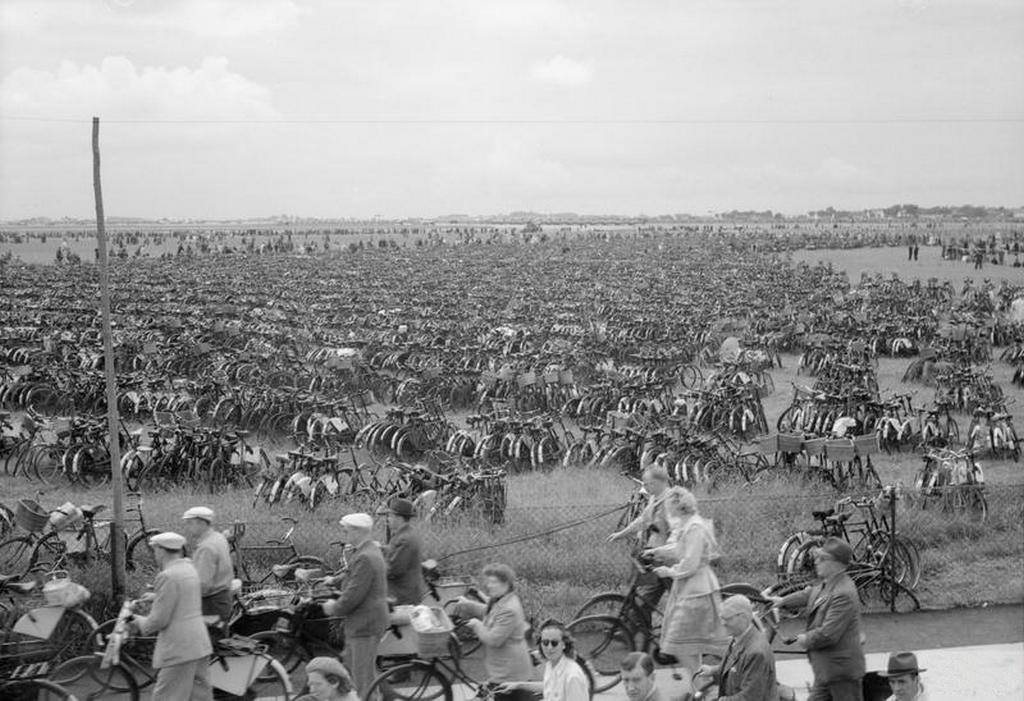 1945. Many thousands of Danish people turned out to watch a display given by the RAF at Copenhagen. The Queen of Denmark was among the spectators. It was estimated that 80 000 bicycles were parked whilst their owners watched the flying display 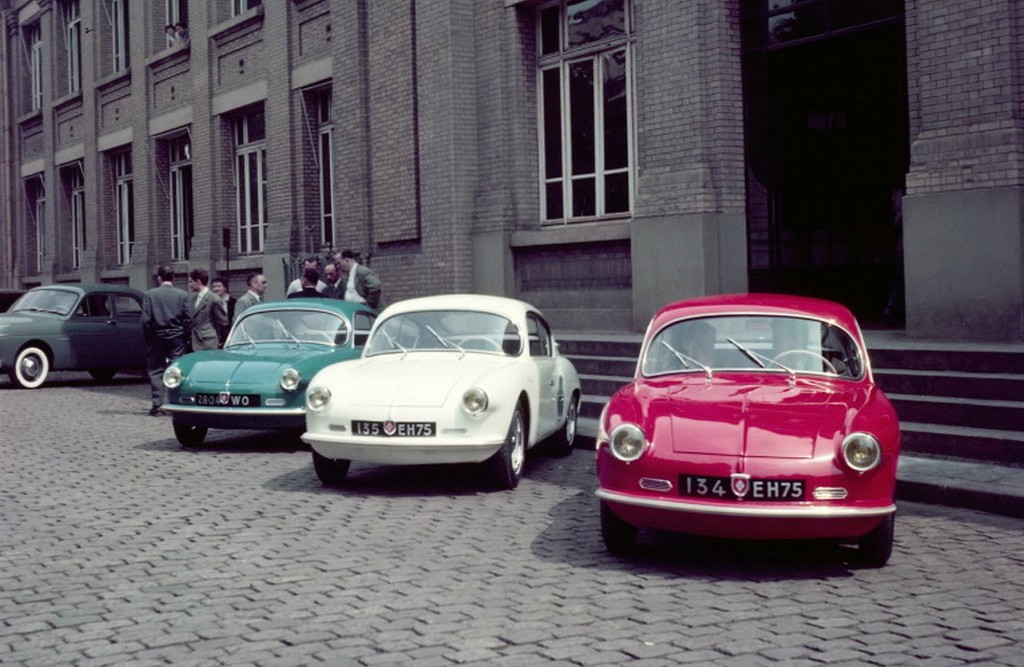 1955. First three french Renault-based Alpine A106 sportcars. Production started in 1955 in factory in Dieppe where 250 piece of A106 built 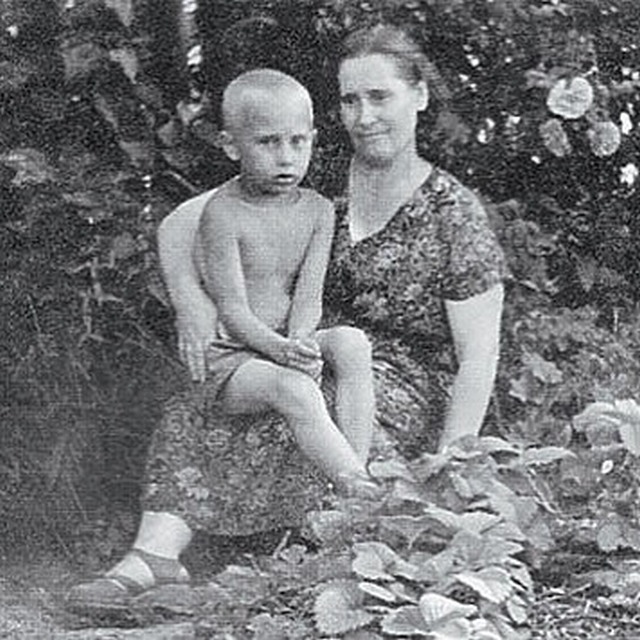 1958. Vladimir Putin on his mother’s lap 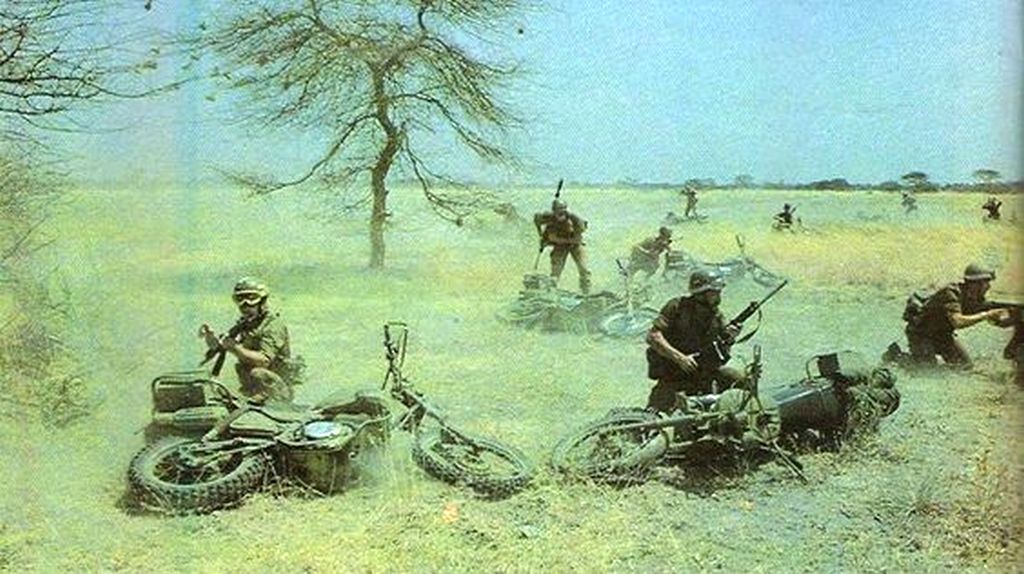 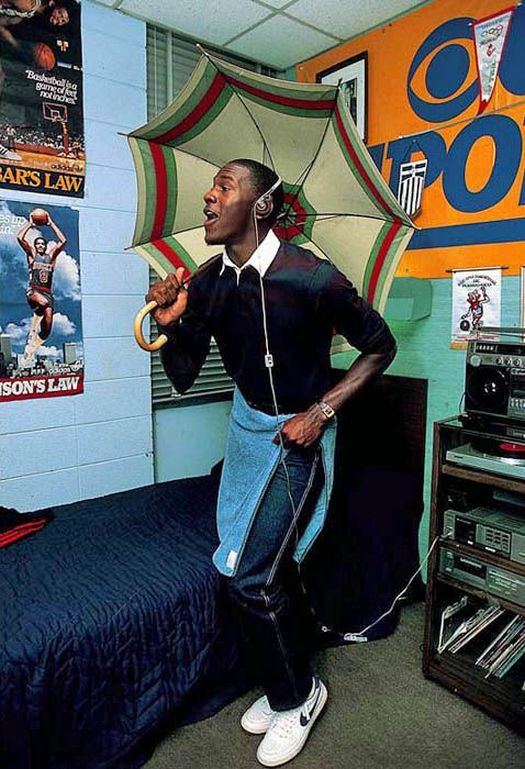 1983. Michael Jordan basketball player in his college dorm room. His career’s turning point was when he won the 1982 NCAA Championship with his team and later the olympic games in 1984. Hes left the college and started to play in NBA 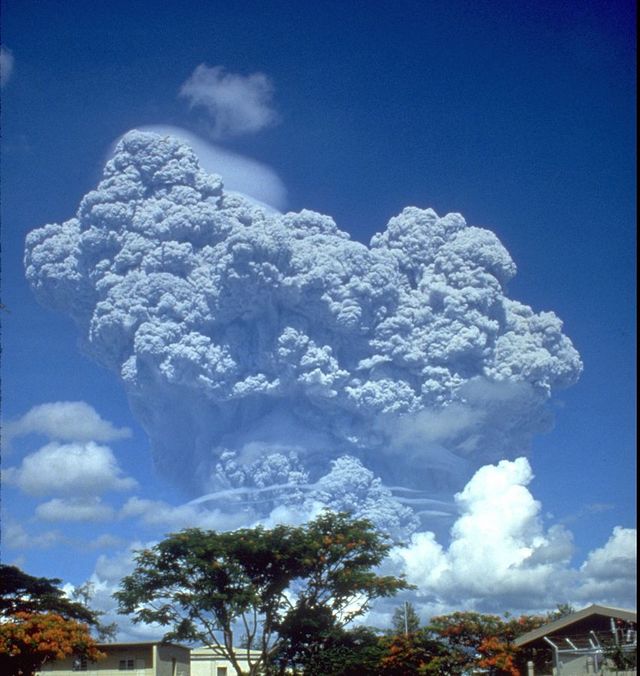 1991. Eruption column from Mount Pinatubo taken from US Clark Air Base in Philippines 16 km away from the volcano 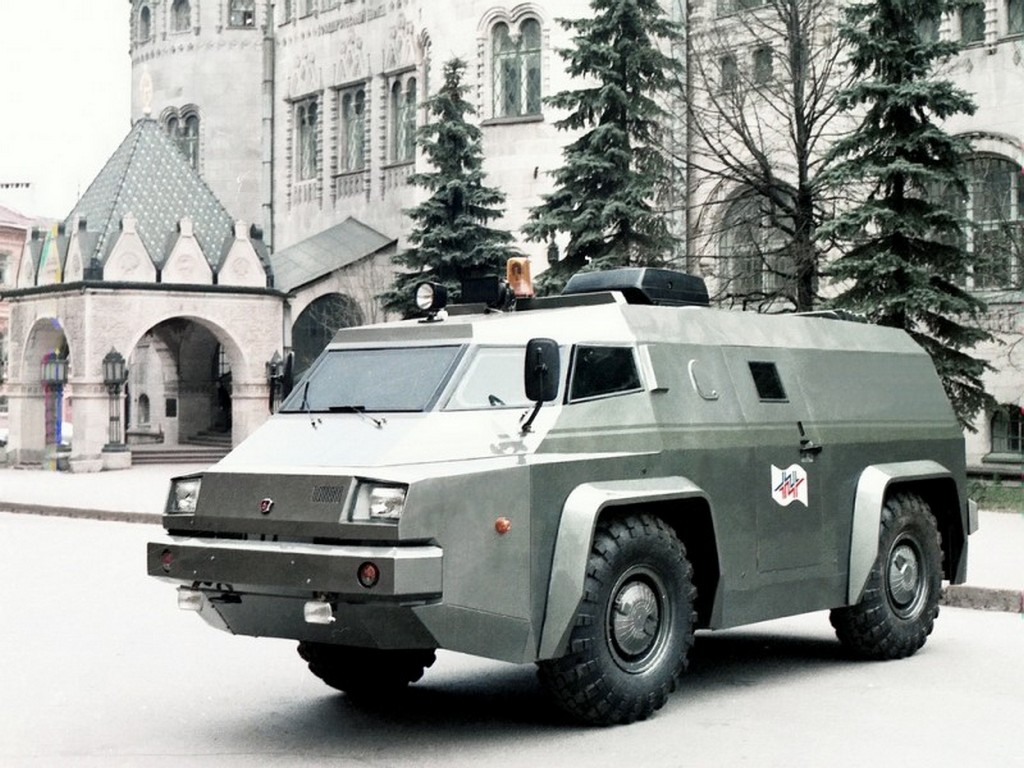 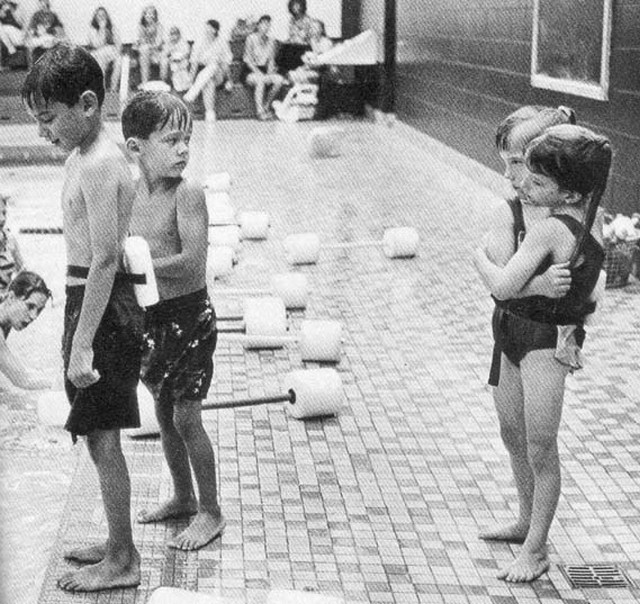 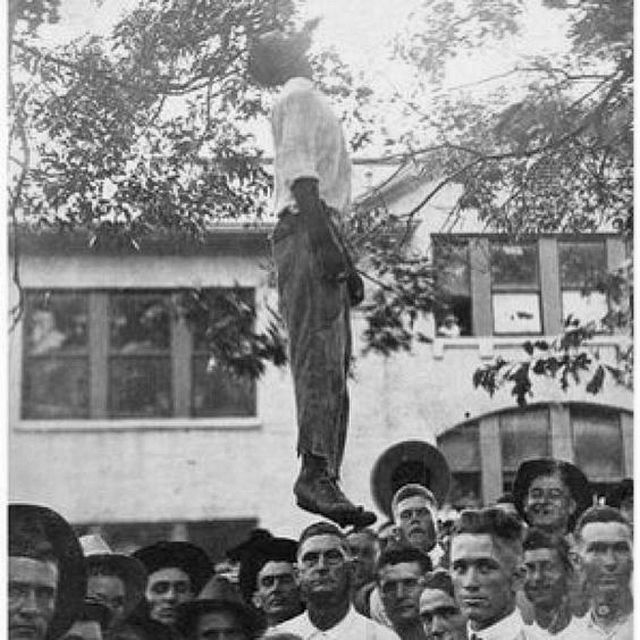 1920. Lynching the 16 years old Lige Daniels. This is a postcard(!) depicting the lynching of Lige Daniels, Center, Texas, USA, August 3, 1920. The back reads, “He killed Earl’s grandma. She was Florence’s mother. Give this to Bud. From Aunt Myrtle.”

Previous Part of “Flashes from our Past” >>>